If you are an art cinema lover, you should definitely check out the legendary Armenian film director and artist Sergei Parajanov's museum in Yerevan. The museum is situated near the Hrazdan gorge, an absolutely scenic area in town.

Despite that Mr. Parajanov had only produced a handful of films, he has be nominated by many film critics as genius. In this house museum, we can feel thoroughly his borderless fantasy, talent and vision. Parajanov is unique in Armenian art of 20th century. He was being banned from film-making and eventually thrown in the Soviet prison for five years.

Parajanov was dedicated to the handmade artworks during his time in prison. The museum in Yerevan displays a wide collection of photo collages and other pieces of art made by Parajanov. Without a word, it tells the story of this great Armenian film-maker. 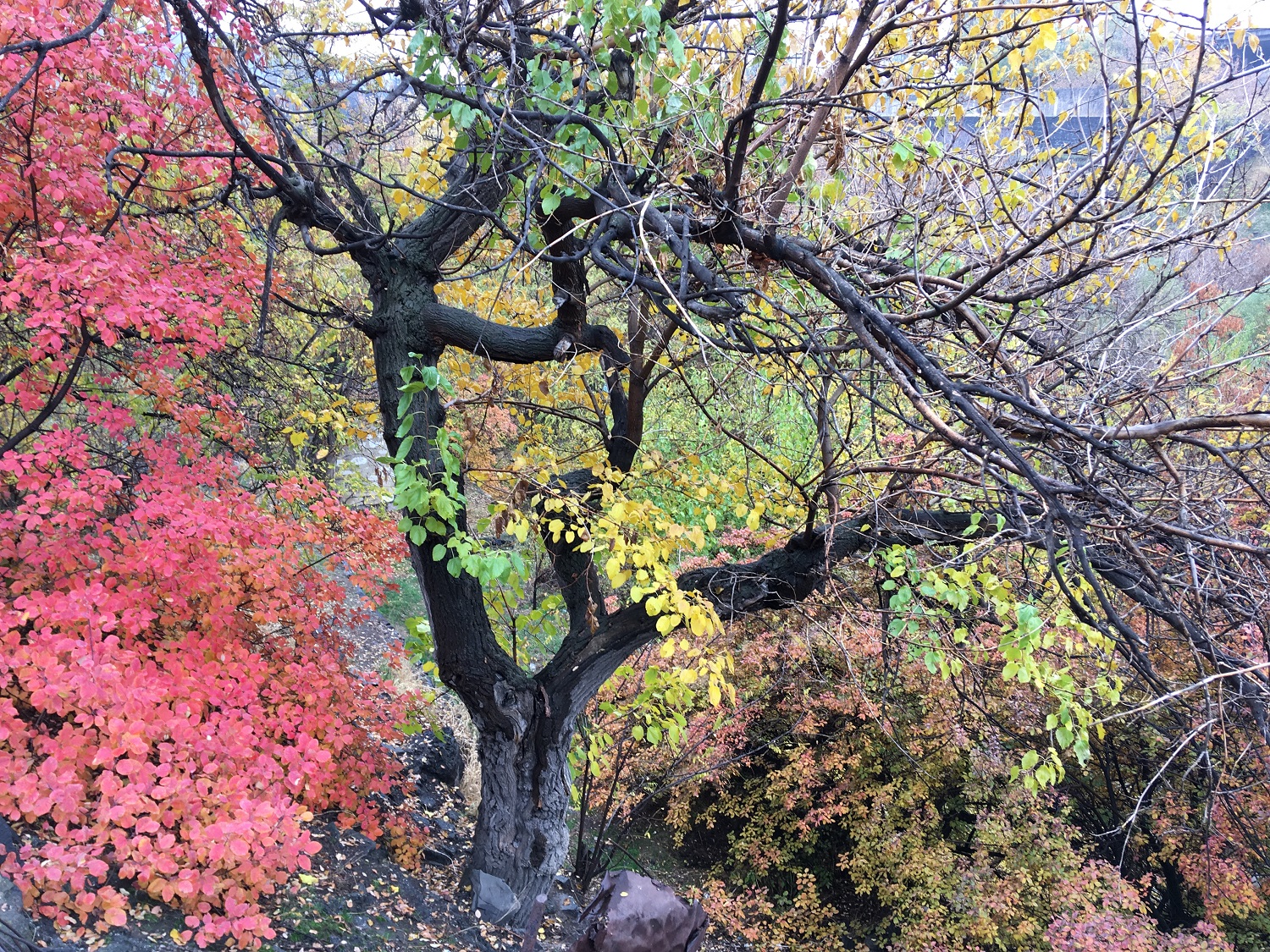 Last year I travelled a lot, I think there are sti… 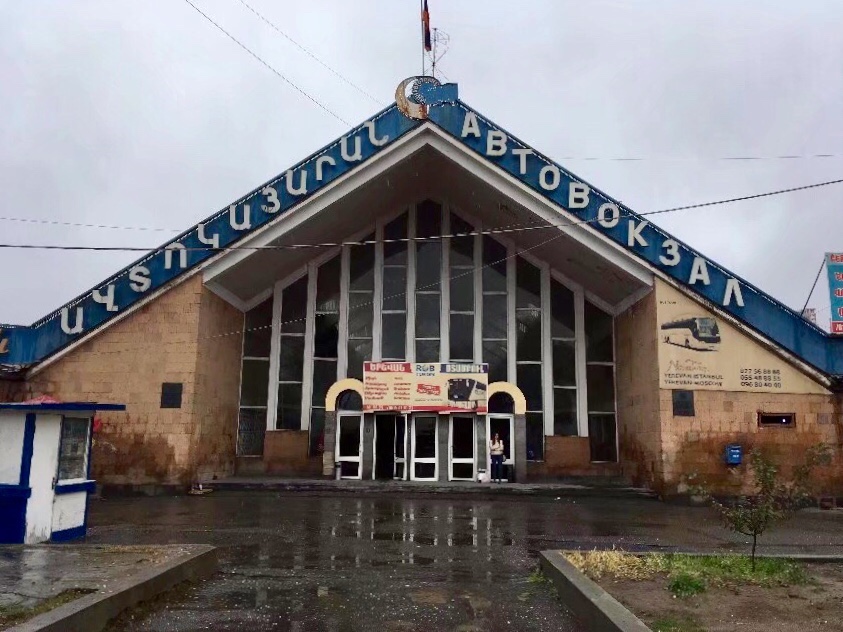