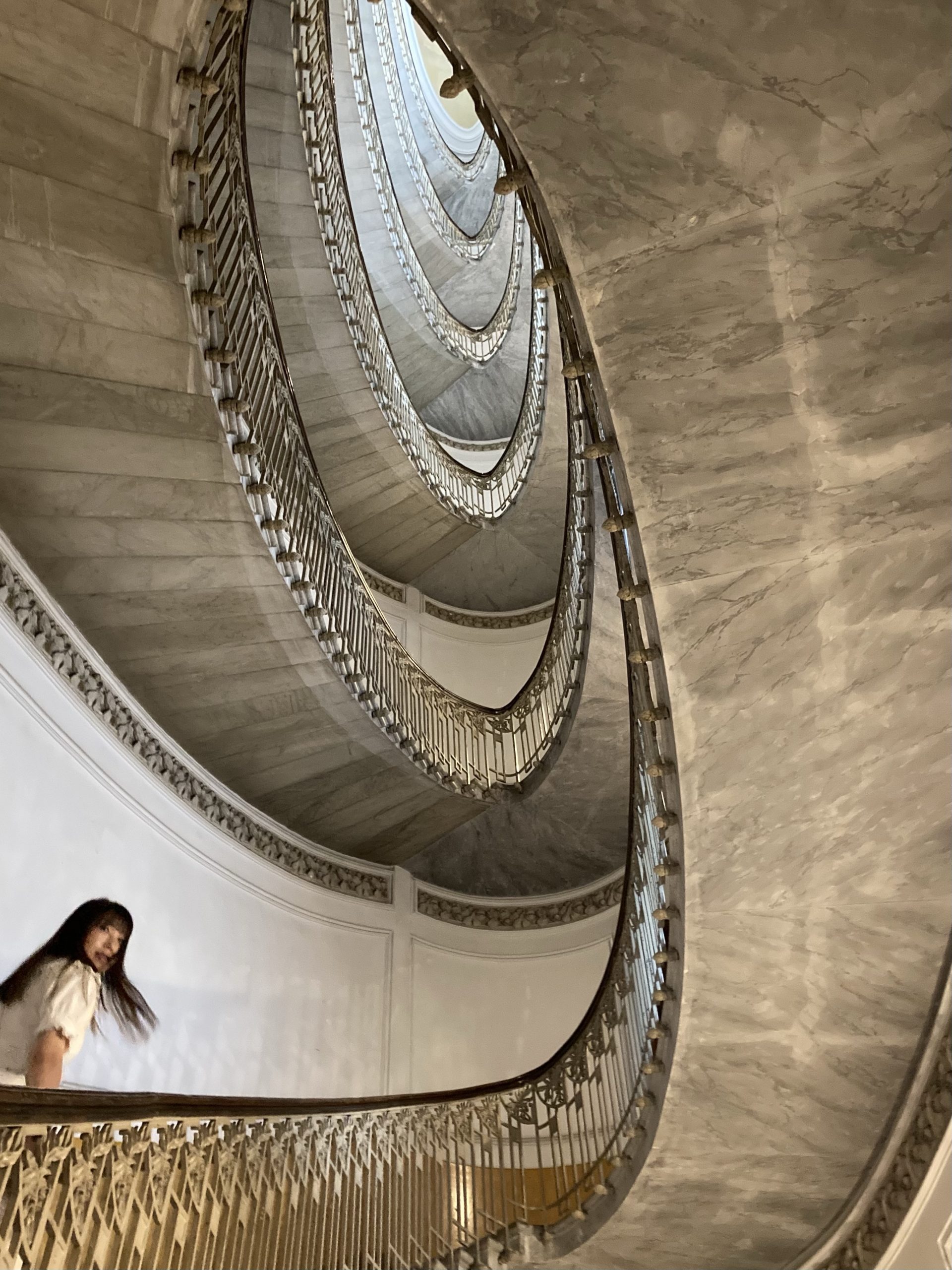 Historic building, known for its elaborate staircase, this historic 18th-century palace features Baroque architecture, it was shown in some movies, now quite run down, not allowed to go inside, otherwise it's a special building.

I've never seen such fancy staircases. The building is now used as apartments or offices. Security guy was friendly when you tell him you'd like to visit the building. He'll let you in but tell you not to go upstairs, which is reasonable not to disturb normal life of those who live there, I can imagine they get a lot of visits daily.

This is the Toledo metro station, in the city center of Napoli. With beautiful ceiling, it changes colors too. 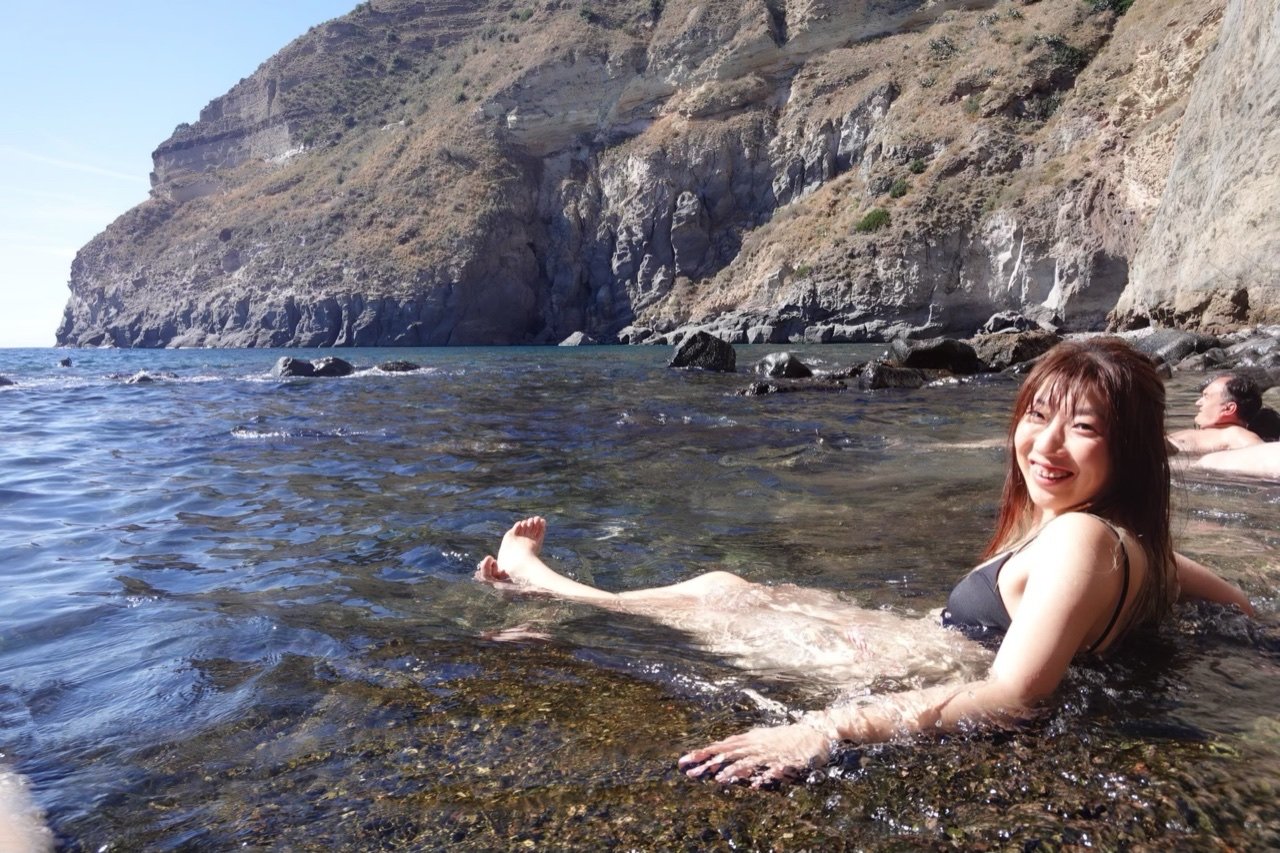 Get to Sorgeto Hot Spring in Ischia Island from Napoli