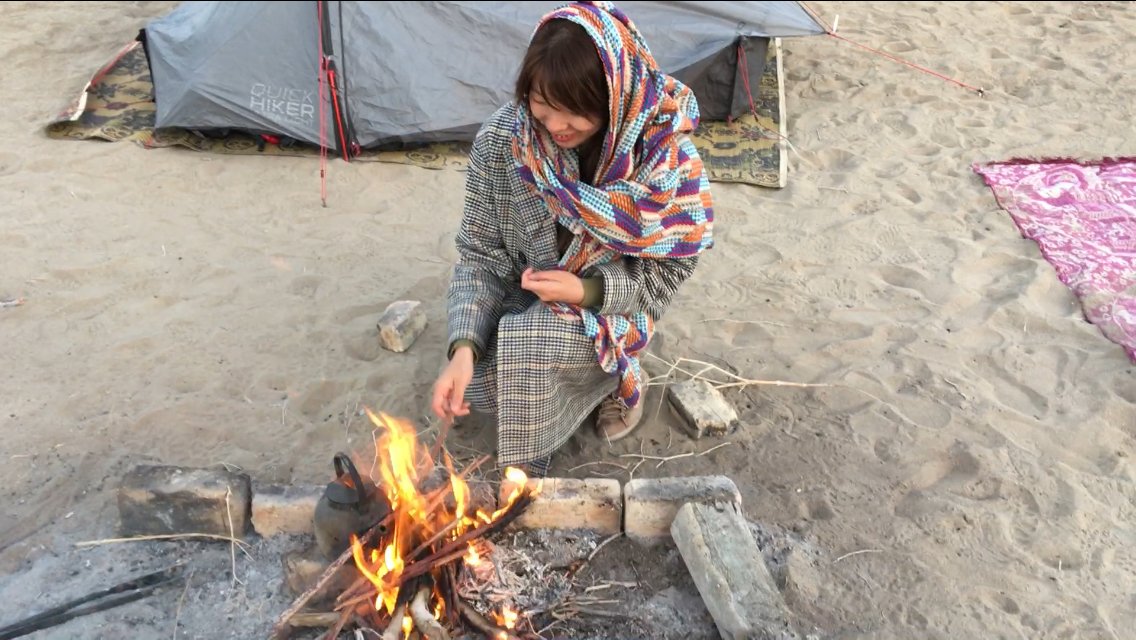 Today I decided to write down a overnight trip I did in Varzaneh, a desert town 105 km southeast of Isfahan. In a country where more than half of the ground is either desert or semi-desert, you can for sure easily find any desert easily.

Being a rather lazy backpacker, I didn't look for a desert with the most beautifully shaped dunes, but found a relatively approachable one near Isfahan, where I was staying for a couple of nights. Iran is a country quite easy to travel to, even when you are travelling by yourself. In Facebook there's this group called "See You in Iran", where many travellers and independent guides and guesthouse owners gather. You could easily find a homestay or guesthouse in places like Varzaneh.

Later when I arrived in the guesthouse, I've heard that the host is also doing couchsurfing for one of the rooms, which made me try out couchsurfing later in Tehran.

Varzaneh is an interesting place. I noticed it seems common here to carry stuff in a saddlebag on your motorbike. In Varzaneh, women wear completely white chadors, while women in the rest of Iran, mostly wear black chadors. The Iranians are very flexible, when I arrived, I wasn't planning to join the tour to the Pigeon Tower and salt lake, but there was a space in the car, so I just went with a group of Polish people.

The tower was cool, I can't believe that there were 7000 pigeons were once house here. The salt lake wan't so impressive though, maybe because earlier last year, I was in the endless Salar de Uyuni in Bolivia already. Although the lake doesn't look bad in pictures here and I believe the salt flat does cover a huge surface in the area. The the lake itself was more of a puddle

Yet, since it was a unplanned trip after all, and I did enjoy some nice warm Iranian tea, I have nothing to complain. Sunset was the greatest time in the desert, many guests from different homestays and guesthouses all gather here. It was nice to meet up with fellow travellers here. Sandboarding seems quite popular here, I finally got to try it on. Have fallen a few times but super fun. Have dinner together in the desert was a special experience for me. Although I had been to the desert before, but I had never had such an amazing dinner in the desert. The guesthouse prepared the BBQed chicken and vegetables.

Nothing could be so cheerful and heart-warming than a well-prepared traditional Iranian BBQ dinner! I also loved how they warm their tea pot on the fire, so that you can have warm tea everywhere. My original plan was to stay overnight in the tent on the desert. But the desert night was cold in November than I thought and I didn't bring my warm gears. So I went back with the rest of the group to the guesthouse in town, leaving only a Spanish couple camping there.

The next morning I was driven to the sunrise spot, it was still super cold, luckily we could make some warm tea as usual. 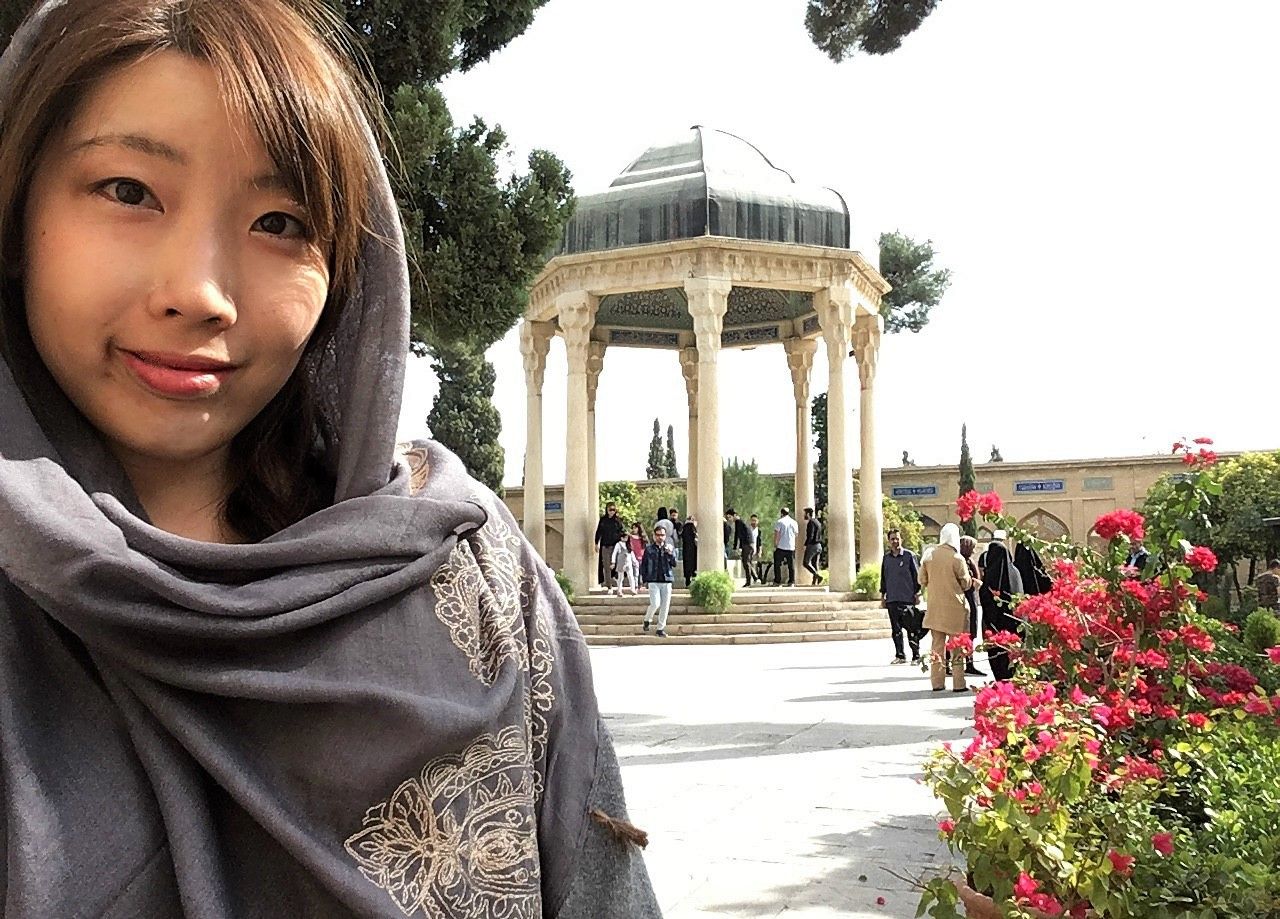