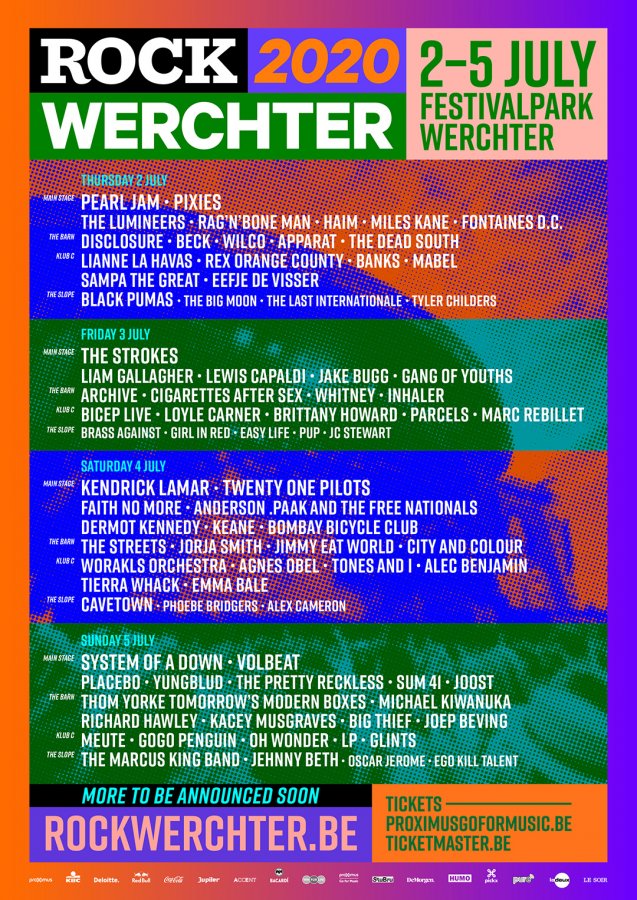 I live not so far from Werchter, there's even a shuttle bus from my city to the festival park, so I'm going to Rock Werchter every year. Lineup is great and vibes are great. Festivals in Belgium are fun experiences in general, beers here are not as expensive as some other European countries and festival itself is very well organised.

From the already announced lineup, there are a few bands I certainly want to see.

Almost got the ticket immediately when I saw The strokes in the lineup ^^ I love so many of their songs, can't wait to see all these performed live.

I love Liam!!! was so surprised to hear he's coming, he was touring lately, also came Brussels, but concert ticket seemed a bit expensive I didn't go, so rn I'm so happy finally will see him in the summer!

^ both The Strokes and LG on Friday, single day ticket super worth!

Pixies is great, Beneath the Eyrie was OKish, but at least Catfish Kate is great. 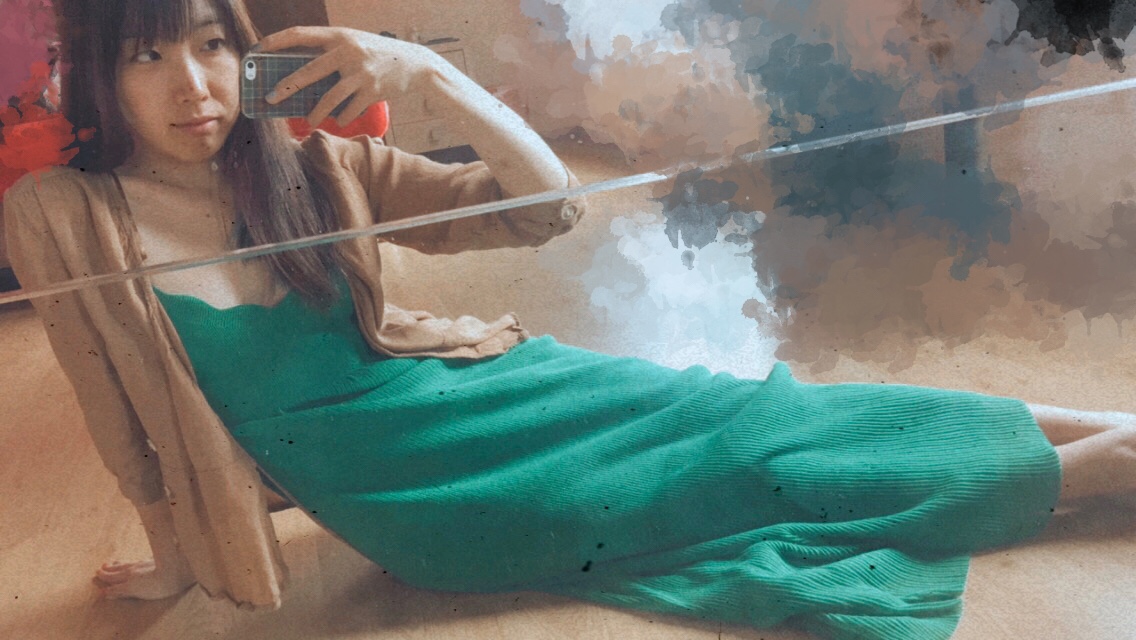 #quarantinelife – a collection of fleeting moments and daydreams 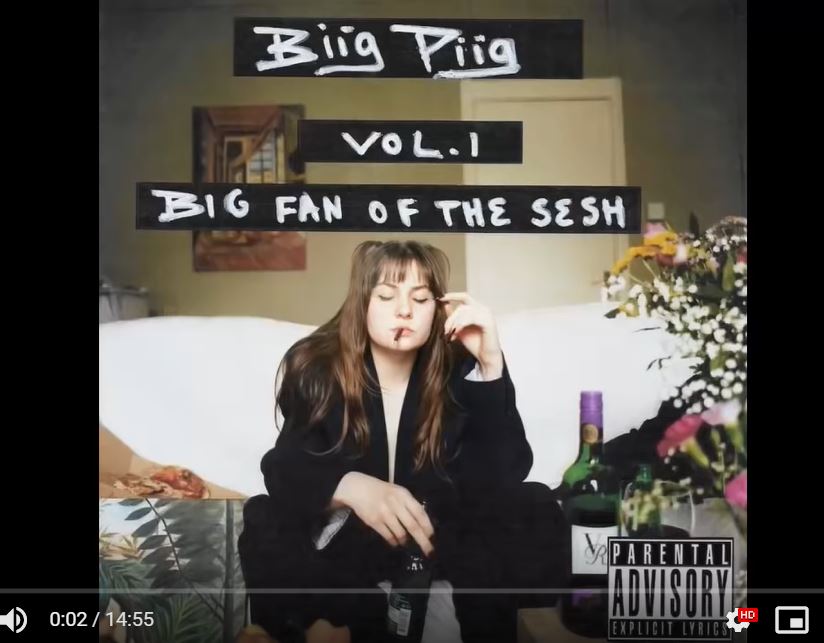 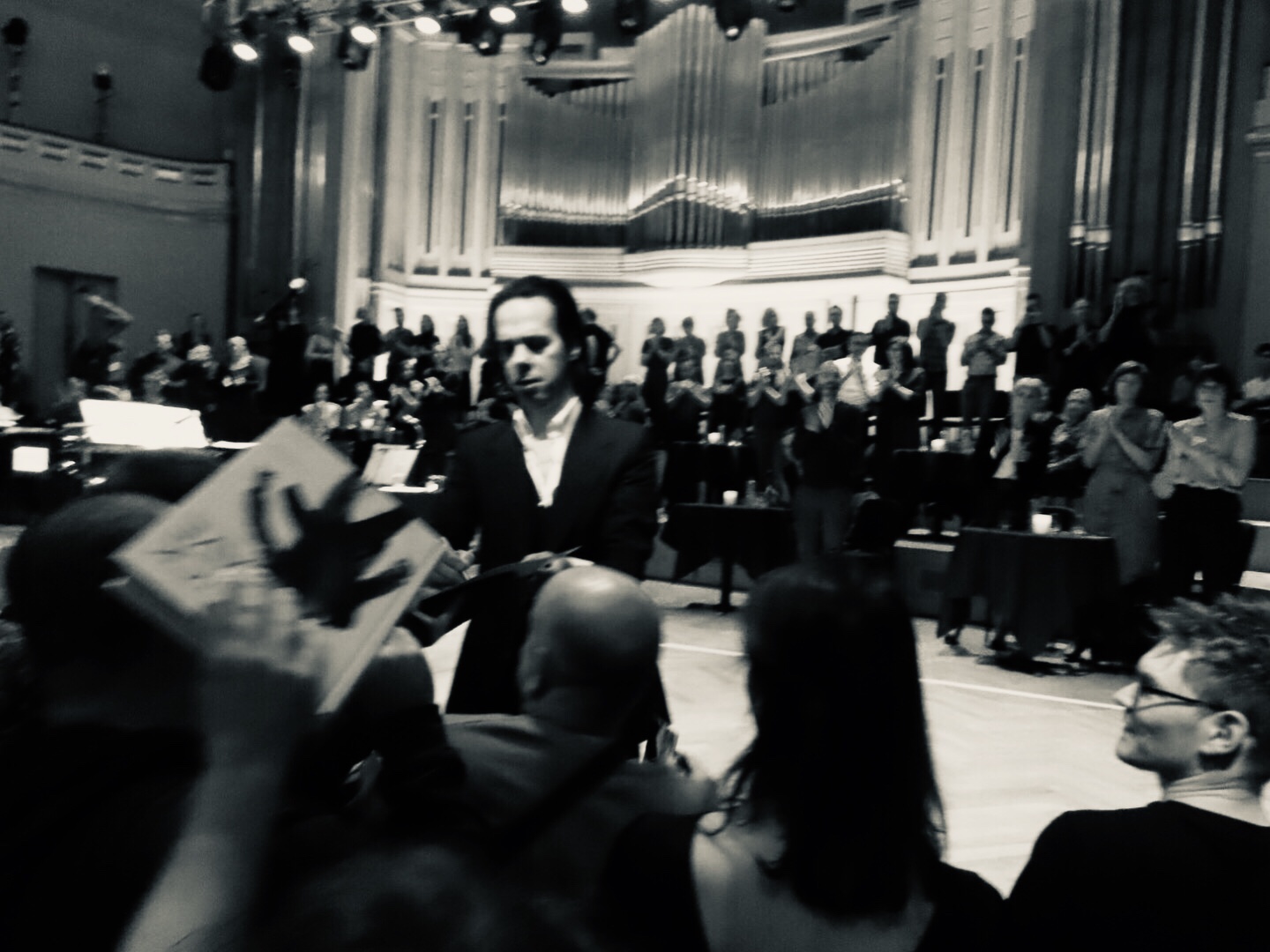