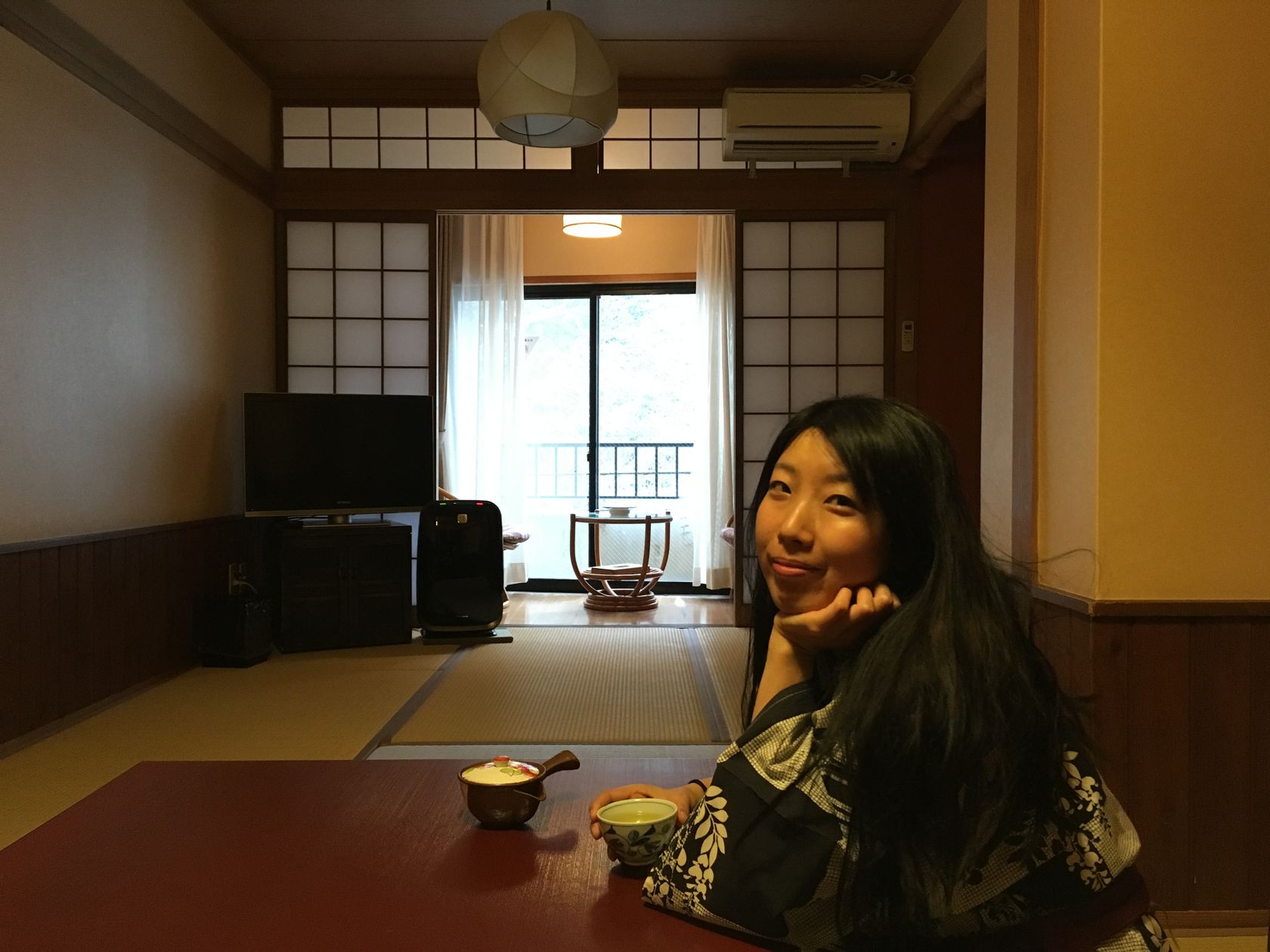 Ryokan is a traditional Japanese inn that can be found all over the country. It has a long history. The earliest ryokan was created in the Keiun era, (Nishiyama Onsen Keiunkan) is also know as the world’s oldest hotel.

Ryokan are popular among both Japanese and foreigner traveller. It’s a great way to experience the traditional Japanese lifestyle (tatami floors, futon beds, traditional baths, local cuisine, etc.), It is more than just a place to sleep: in most ryokan, a full board and half board options are offered. In some ryokan you can have your breakfast and dinner served in your room, doesn’t that sound cool to you?

Today I decide to share my ryokan experience in Kurokawa Onsen with you. 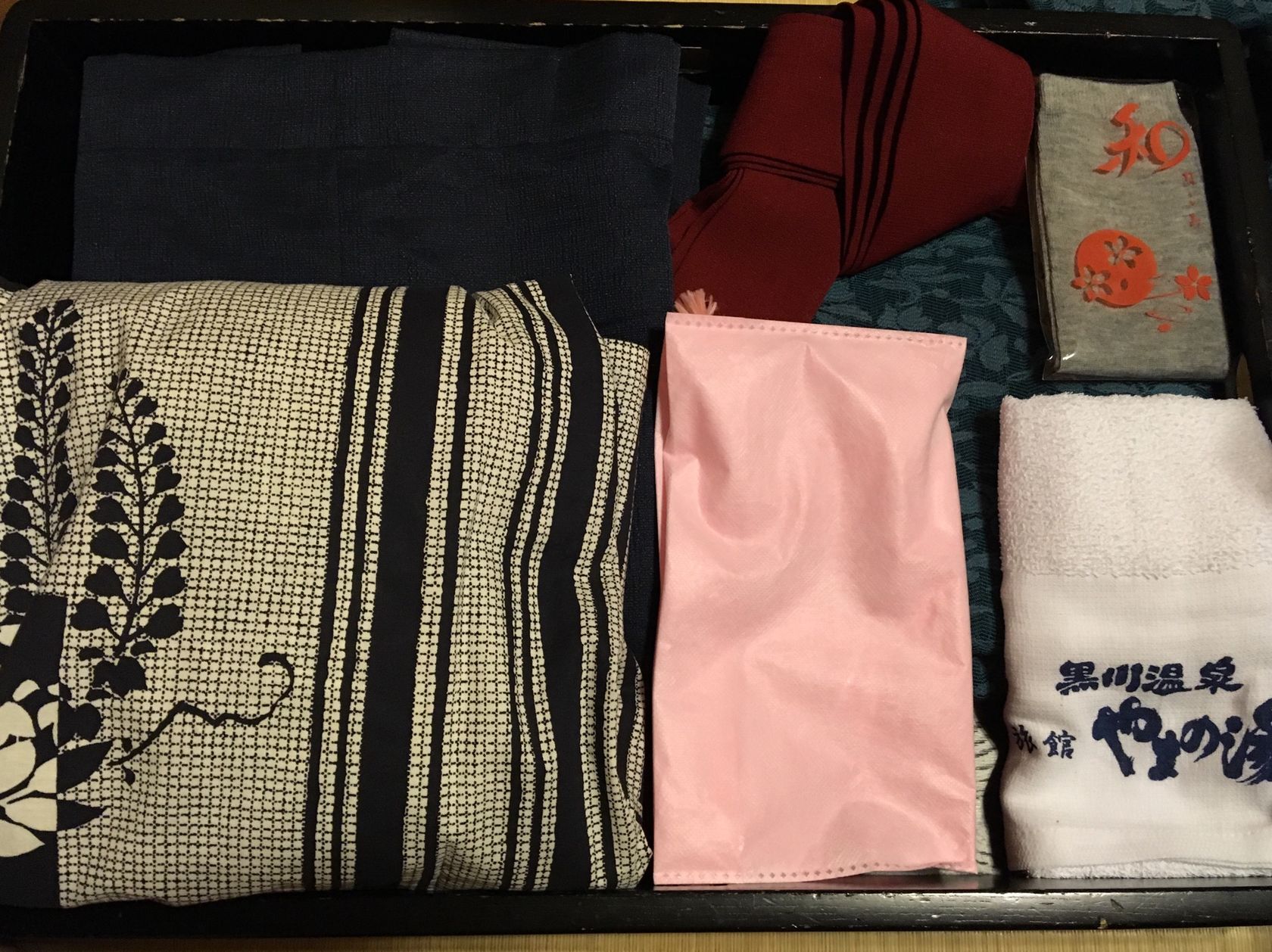 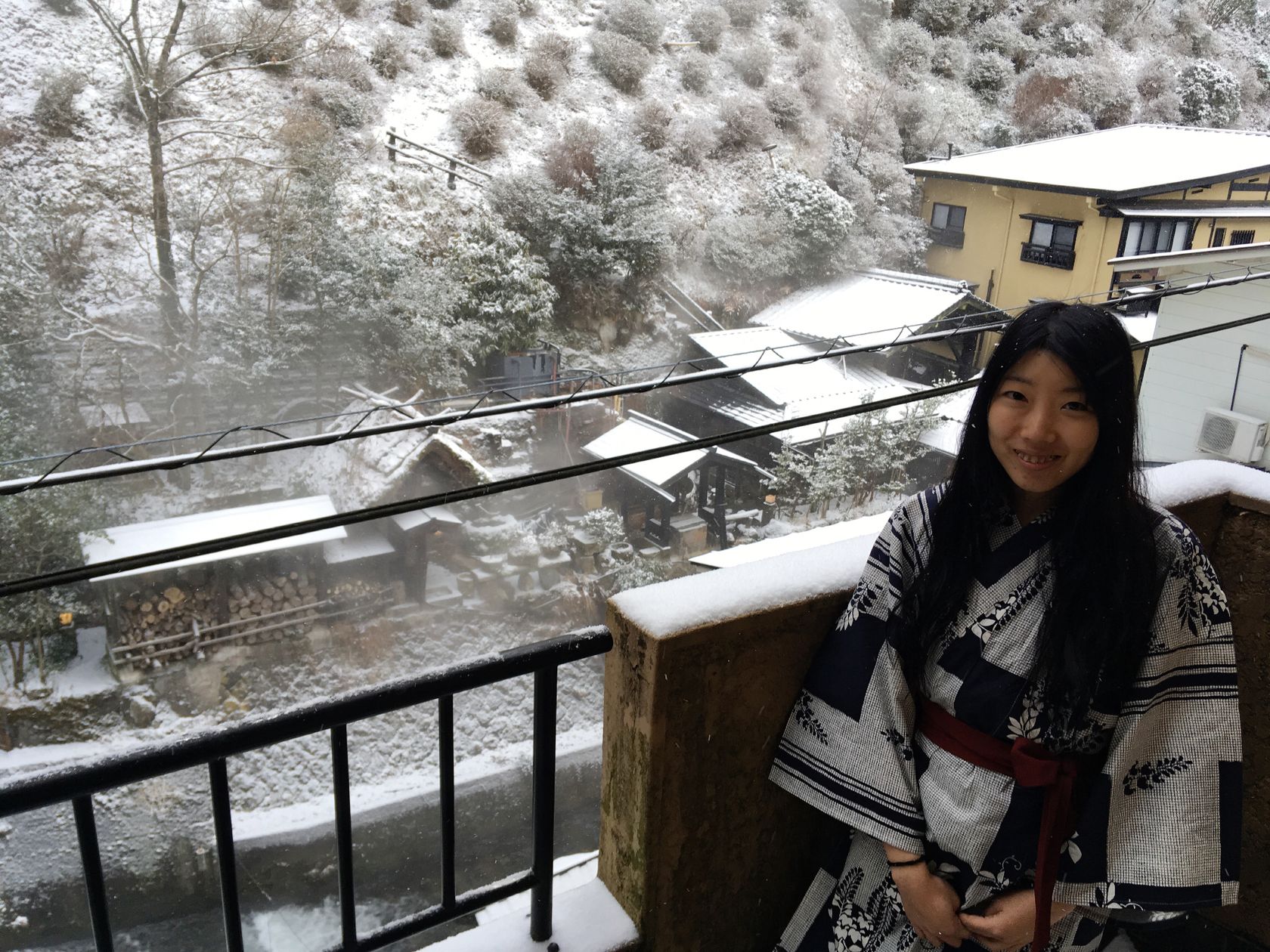 The view from the room. 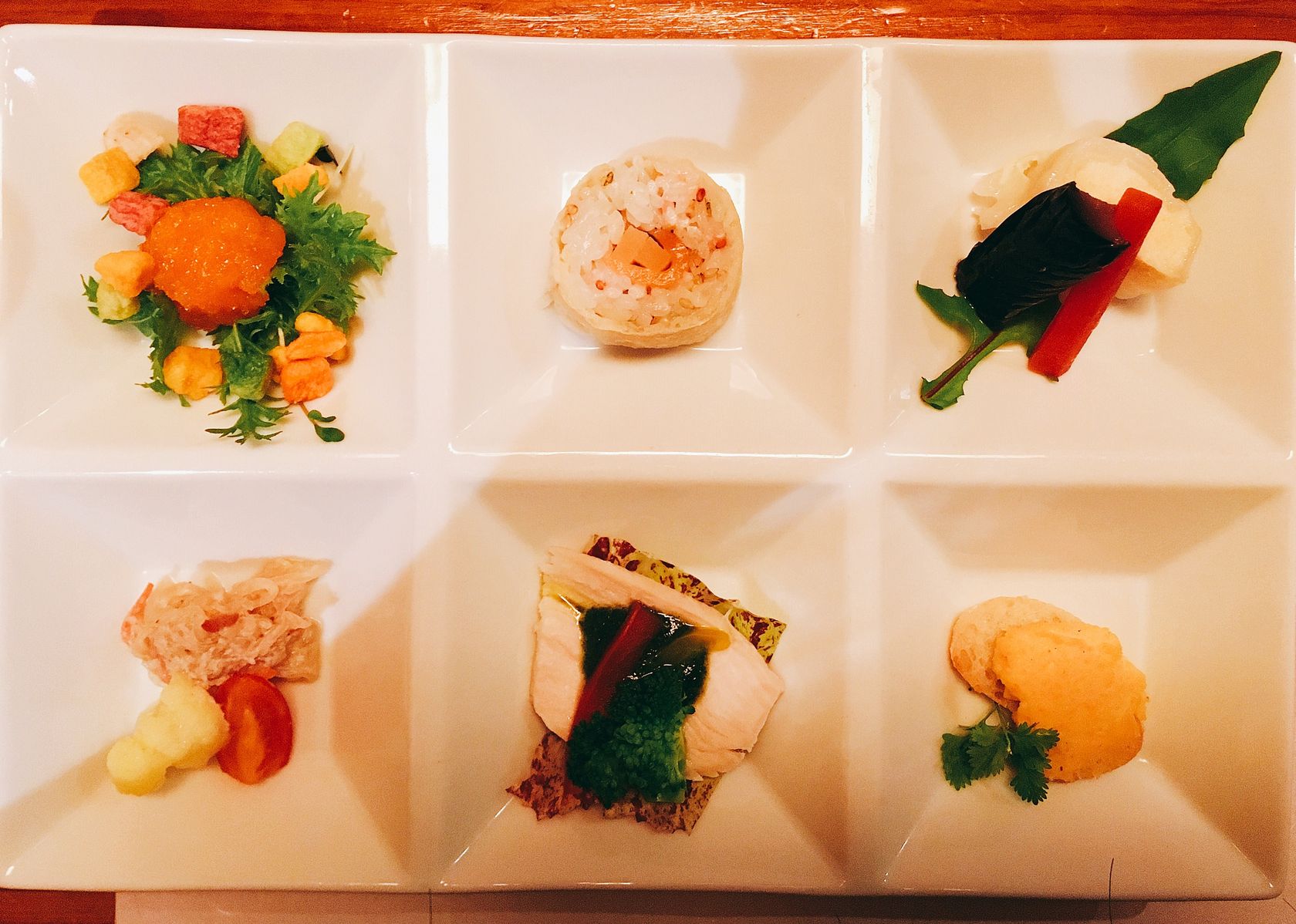 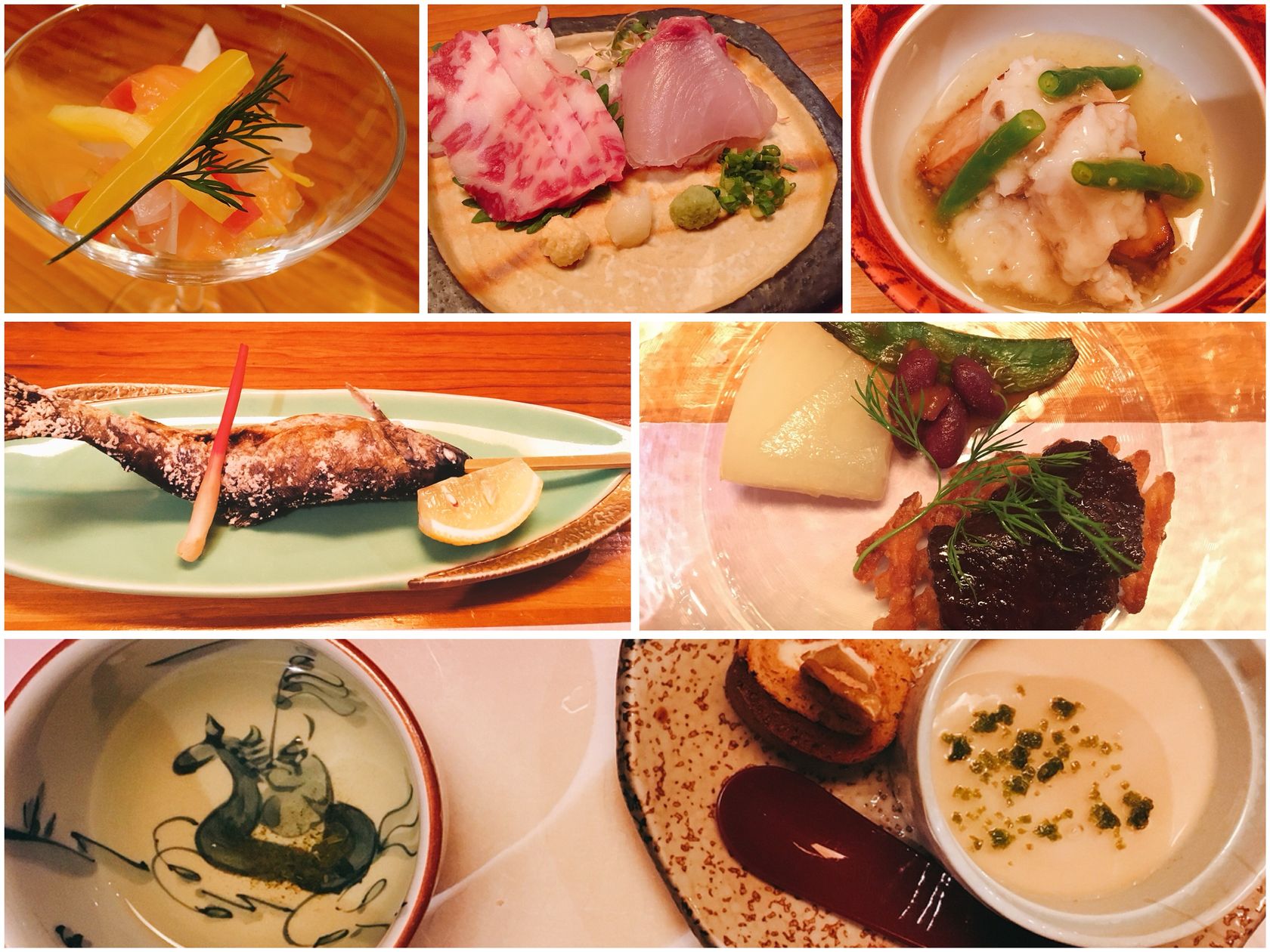 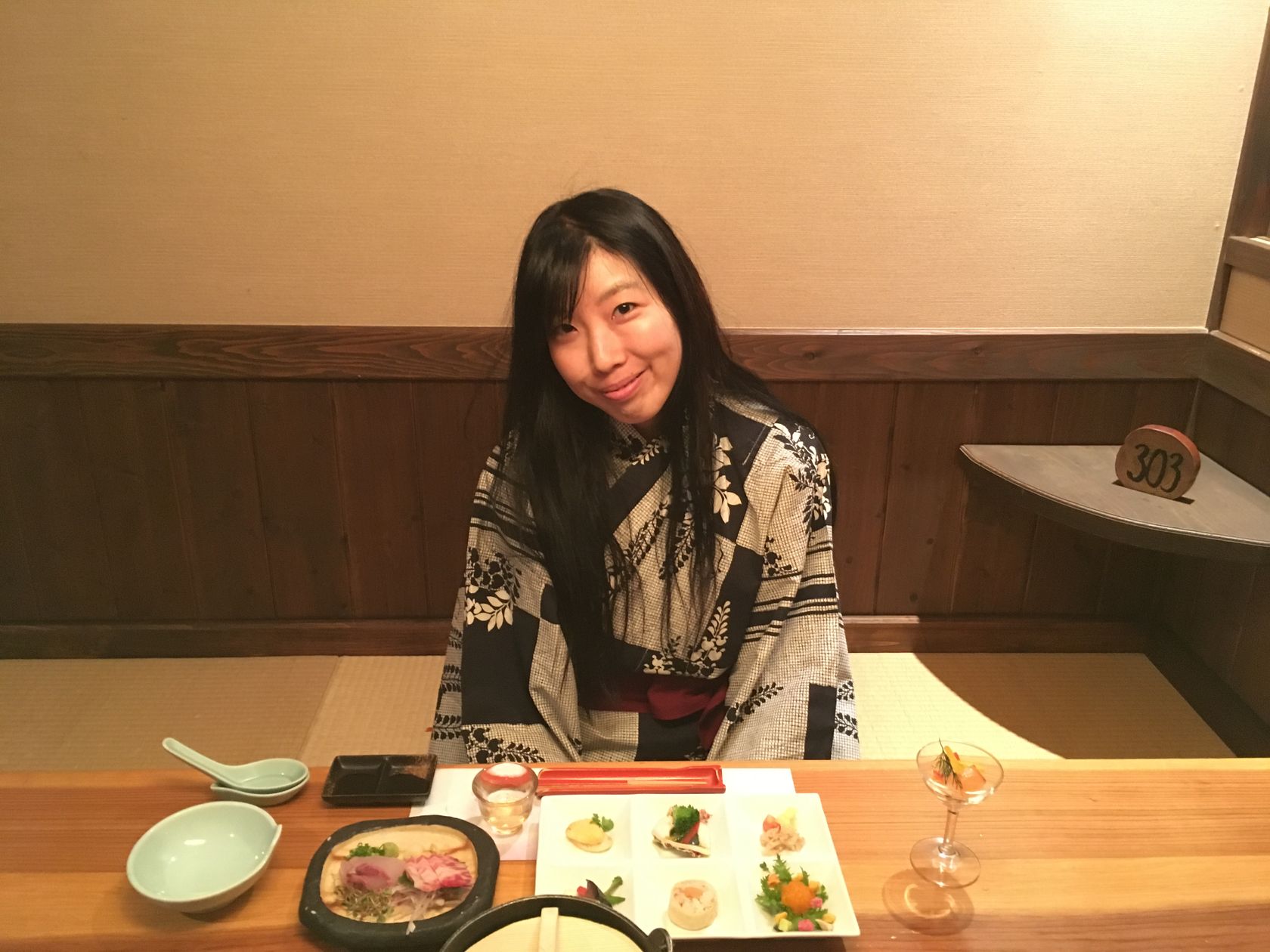 For the dinner there are two options, Japanese traditional dinner and Japanese BBQ. I chose the traditional one, with sashimi mix and taro as appetiser, beef and BBQ fish as main dishes, milk pudding as dessert. 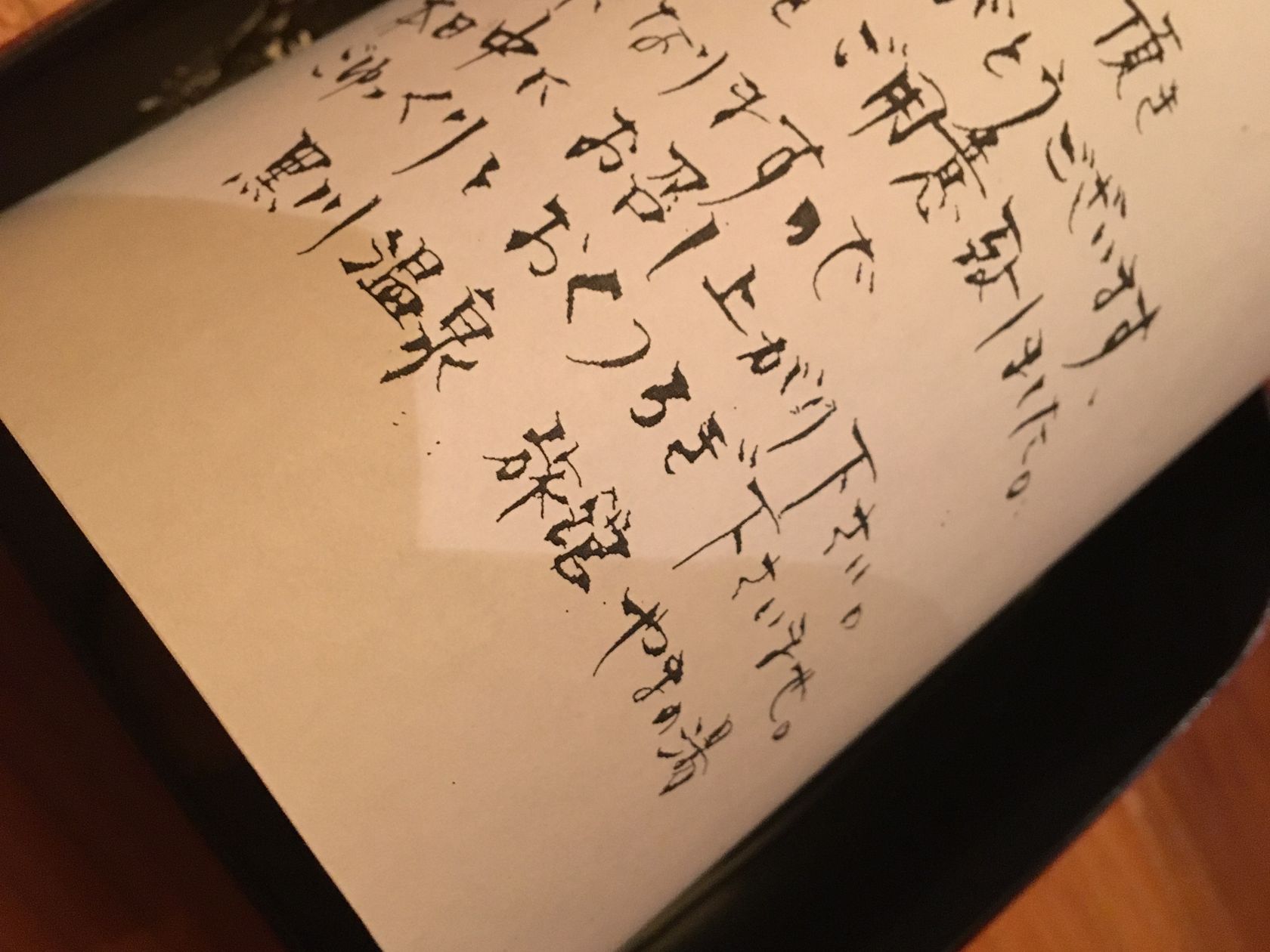 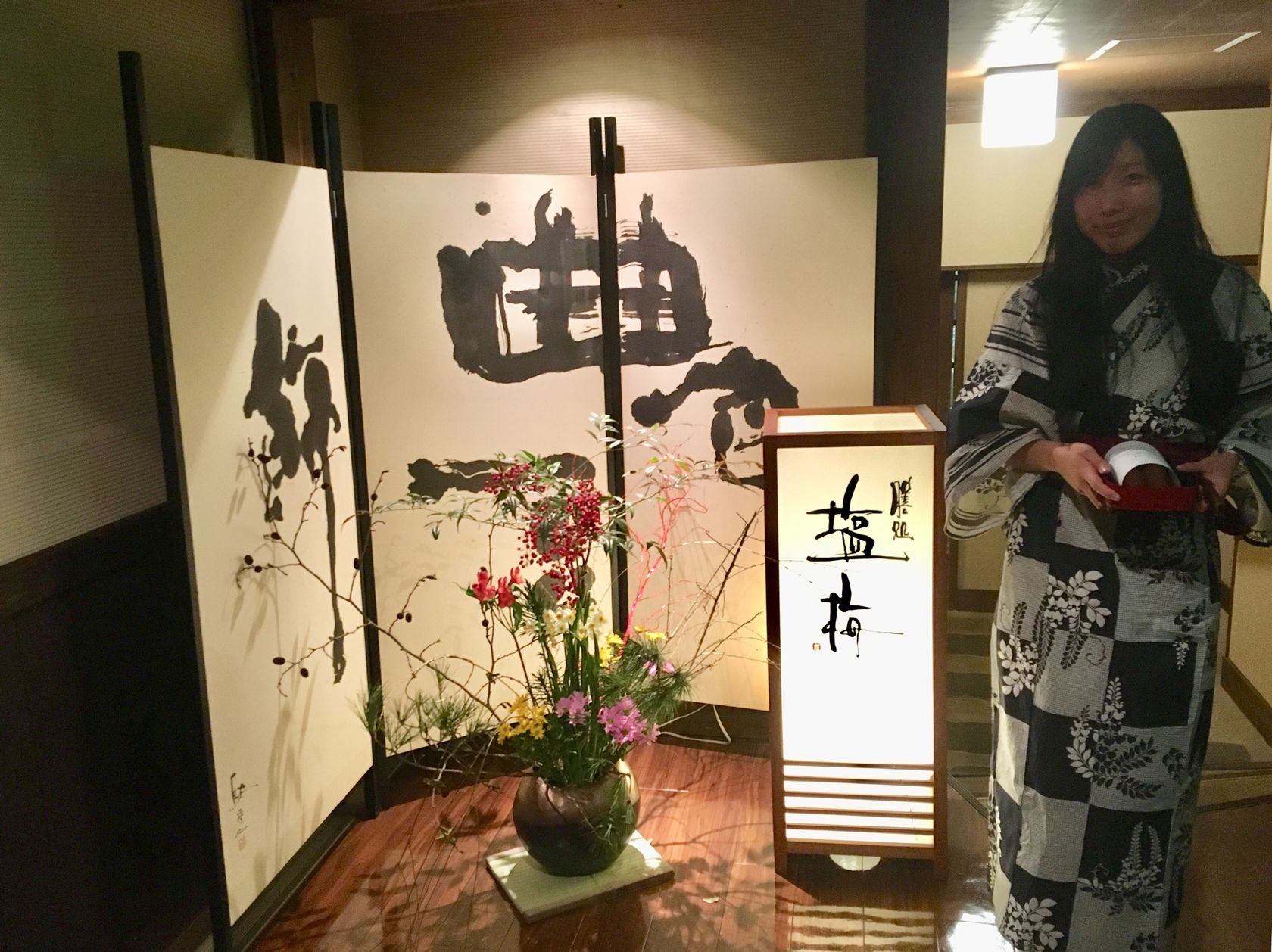 The meal was amper, still they provided me a midnight snack to take back to the room. That was very considerate. 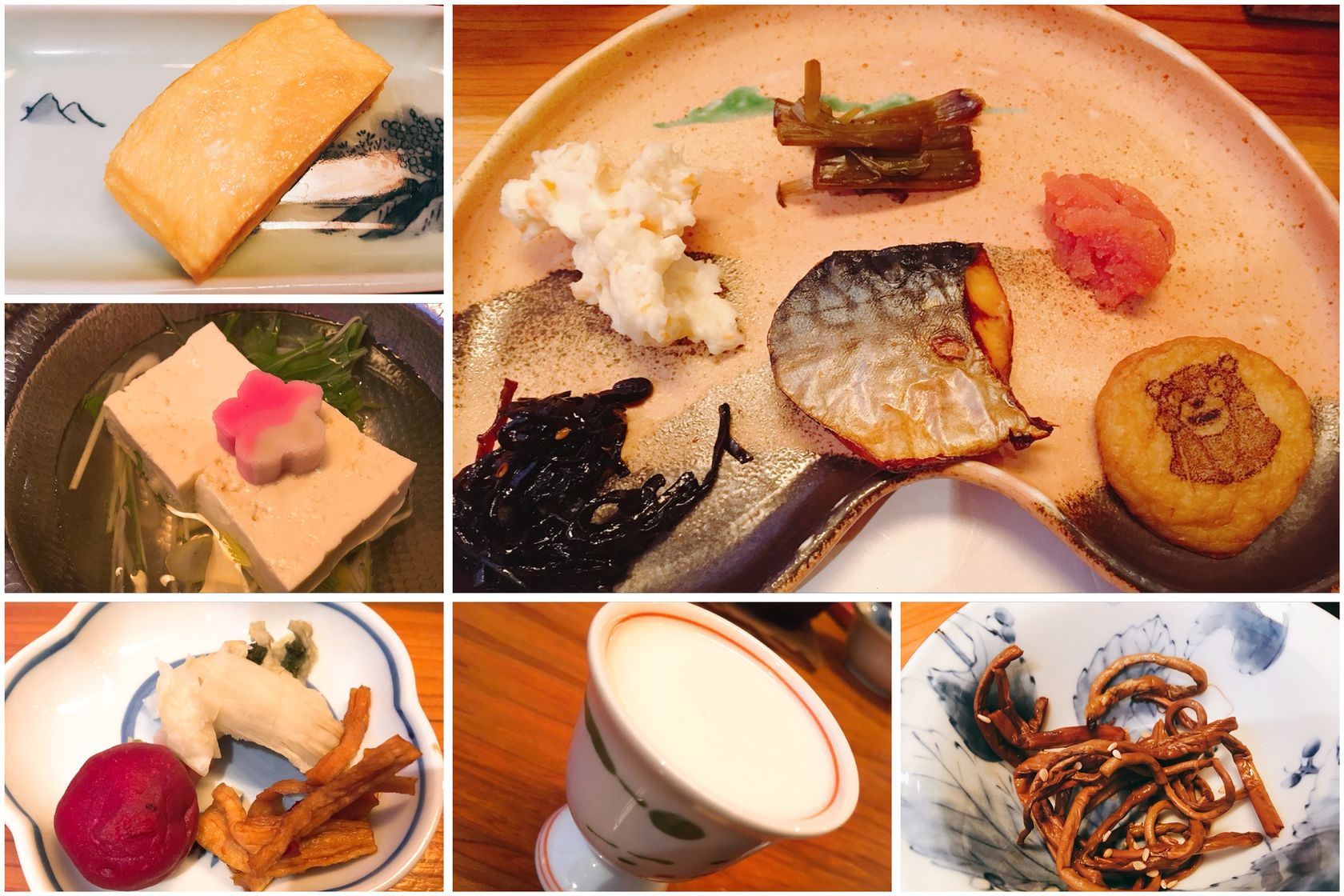 Normally breakfast is quite early in ryokan or minsuku ( Japanese guesthouse). Normally I’m sort of person who would sleep in when I’m on vacation so either 8 or 8:30 is quite early for me. Considering that you also have to sleep early since there isn’t that much to do, I guess it’s reasonable. The breakfast was great as well, with Japanese omelette, tofu soup, fish, potato cake of Kumamon face on top of that. ? 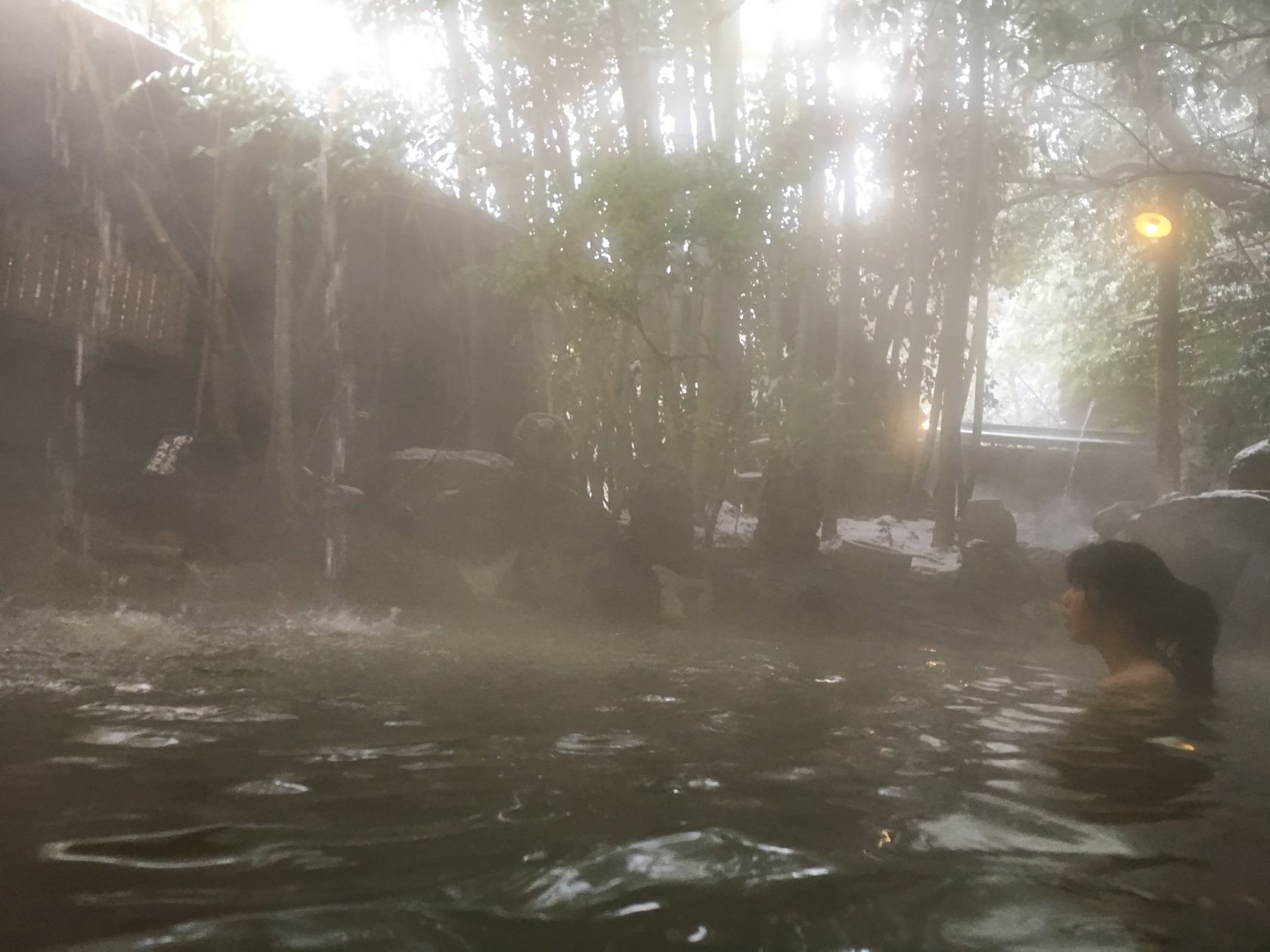 I loved the ryokan in Japan and really enjoyed Japanese style hospitality. Although the check-in (15:00) and check-out (10:00) time was different most ryokan than in other countries, and the dinner and breakfast time was slightly early for me. But I totally enjoyed all my time in the ryokan and would consider trying out different ones when I travel back to Japan. 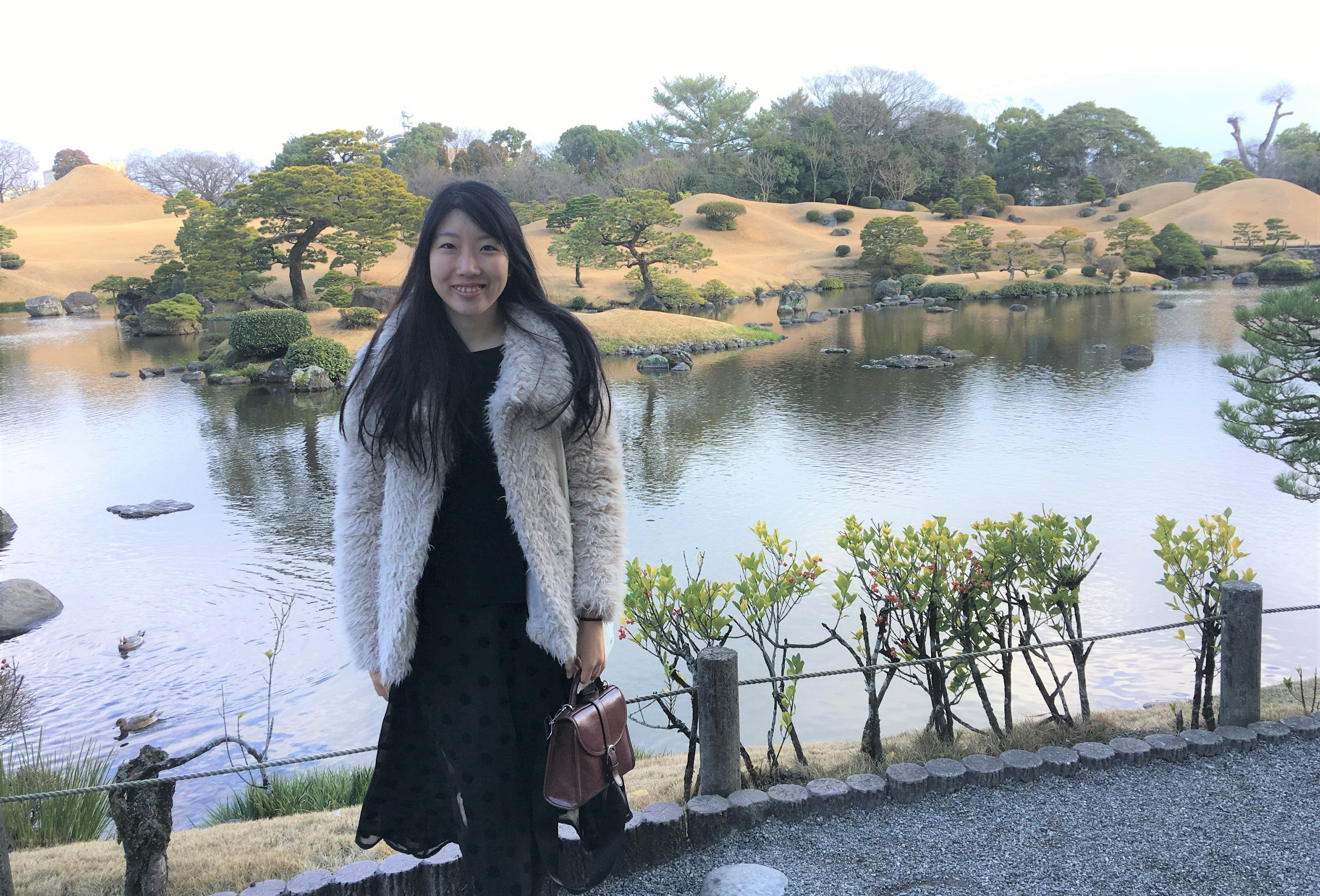 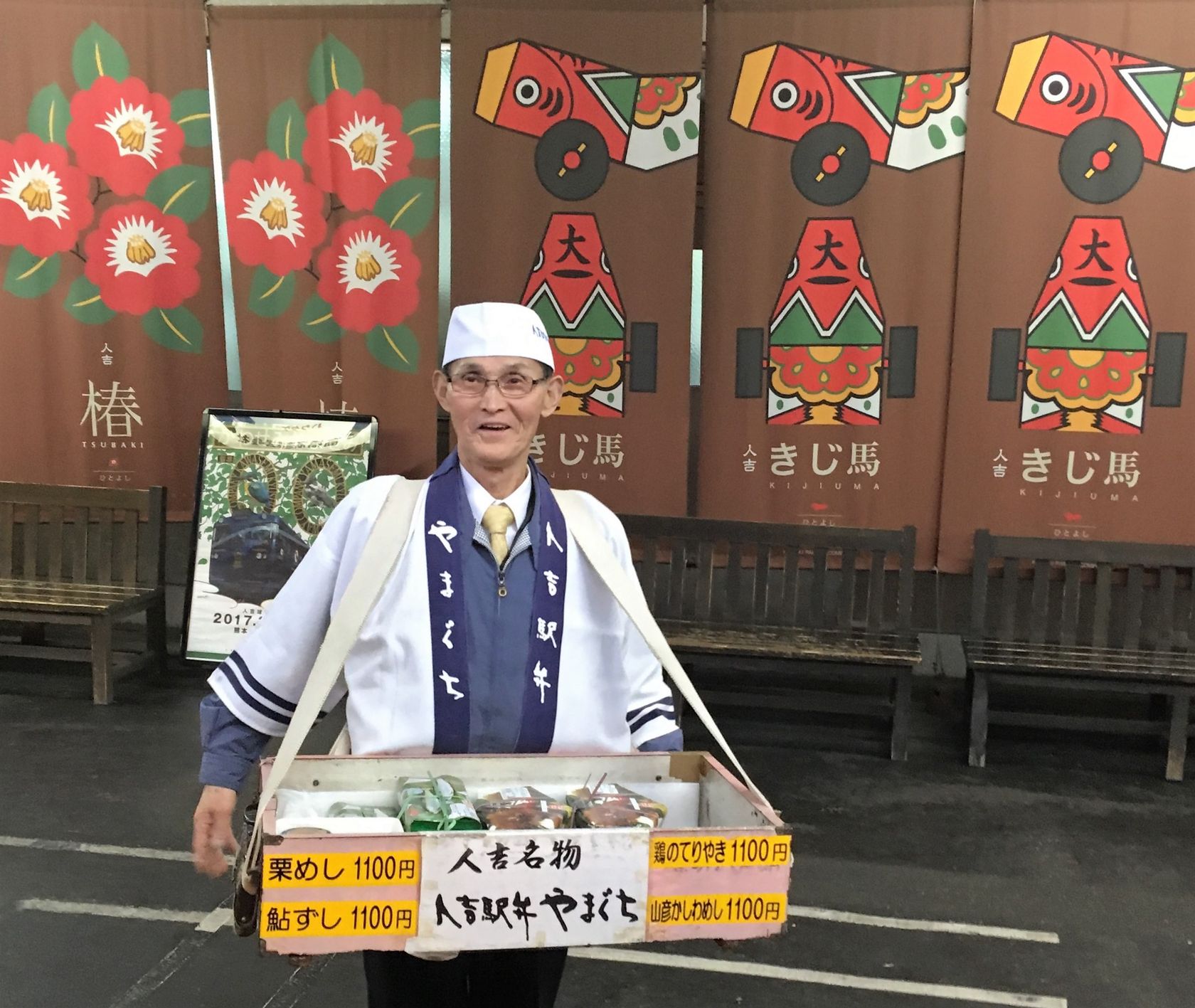 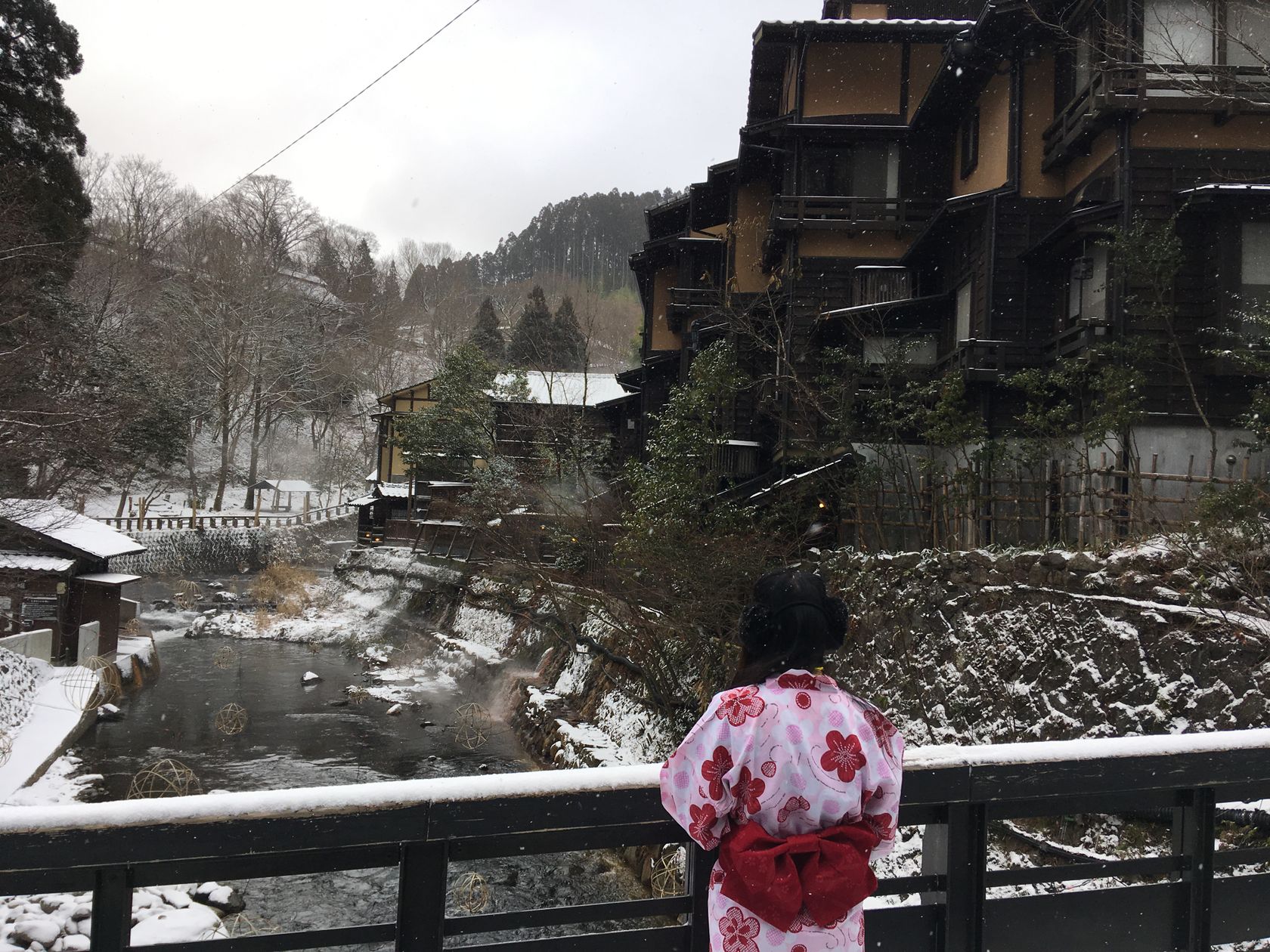