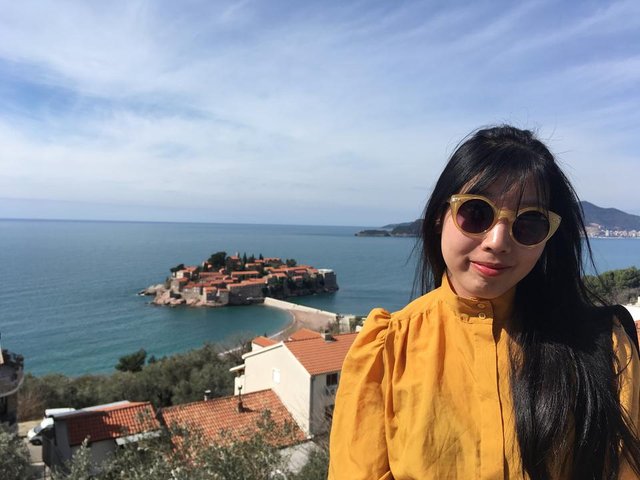 When I travelled to Budva, I made a side trip to the beautiful Sveti Stefan island and the spiritual Rustovo Monastery next to it.

The tiny island of Sveti Stefan is situated just off the Montenegrin coast, not so far away from Budva. During the Yugoslavia time, the ancient fishing village was already a famous holiday resort and regarded as an Adriatic playground. In 2007, the government of Montenegro made a contract with Aman Resorts for 30 years and made the island exclusive for the guest of the resorts.

I’m not sure if it’s a good idea to make this special island exclusive for a luxurious resort, but it certainly recreate the old charm of the island and made it popular (especially among the celebrities) again. You don’t have to stay the night to get access to the island, a dinner reservation will do the same. Even if you can’t get to Sveti Stefan island, you can get a nice view from the road as well. There are some cafes near the view point. Steps to the beach. You don’t need to be the guest of Stefan Sveti resort to reach the beach on both sides of island. One side is stoned beach. Road to the island. On another side of island there is a nice park and sand beach. On one of the tops of the promontory, facing St. Stefan, the most popular island of Montenegro, you can find the Rustovo Monastery. The monastery got its name from Rustovo village and it is a monastery of the Most Holy Theotokos (“Mother of God” in Greek language). It’s about a 5-6 km uphill drive from St. Stefan, possible to hike up if you’re in good condition, but I took a taxi and it costs 6 euro.

I’m not religious myself, yet it’s nice for me to feel different religious rituals and their colourful paintings. Balkan peninsula is a great region for visiting the old, well-kept orthodox monasteries, from the most colorful Rila Monastry in Bulgaria to Meteora, a series of monasteries on the rocky formation in North Greece. My visit to Rustovo Monastery was a great spiritual experience. Rustovo Monastery is a female monastery. It is hidden in the Pastrovici Woods. The setting is quite, serene and with a beautiful view of the Adriatic coast. A sister came open the door after me ringing the bell. There was no other visitors the time I went there. The sister is friendly, she didn’t speak much English, luckily she speaks very fluent French and I could understand a little bit of French, so she could guide me. Firstly, she took me to their canteen, where the sisters have dinner or coffee, and offered me a Turkish coffee with some cookies. At the same time, the sister played the Greek Church music, and explained it to me. It sounds special to me, as I had never heard something like that. Afterwards, the sister told me something about the monastery. Back in the old days this Budva Riviera area was inhabited by Serbian tribes and the monastery used to be one of the six temples of those tribes. There are 14 sisters living in the monastery and each of them has a role.

I guess probably not so many visitors come to visit. I spotted a little shophouse and asked one of the nuns about it. She showed me and told me about their little shop. The nuns make different cosmetic and medicinal products from mountain herbs, honey and olive oil according to the old recipes. I bought a cute handmade bell as a souvenir.

The sister told me not to make any photographs inside the churches, so I didn’t have many photos to show here but it looks nice. The whole place did. The atmosphere was so special, sincere, tranquil and spiritual. Usually I like to ask someone to make some touristic photos for me but this time I felt a bit odd to ask the sister to make me some, let’s just have a selfie in front of the mirror.

Hidden in the nature. They have their little farm next to it. After saying goodbye to the sister, I saw some other sisters returning to the monastery with big bags, maybe it was the grocery shopping they did in the market, or some herbs they collected from the mountain. The view on my way back was breathtaking, I stopped at every turning point of the road bends to admire the view. The weather wasn’t perfect and I didn’t go in the morning so the light toward St. Stefan island was back-light, yet I enjoyed the walk a lot. The visit was memorable and special, I recommend it to you if you ever go visiting Montenegro. It’s surely worth dropping by, if you have your own transport, it’s well reachable from Budva. Otherwise, it can still be done together with Sveti Stefan island, as a day trip from Budva with buses. 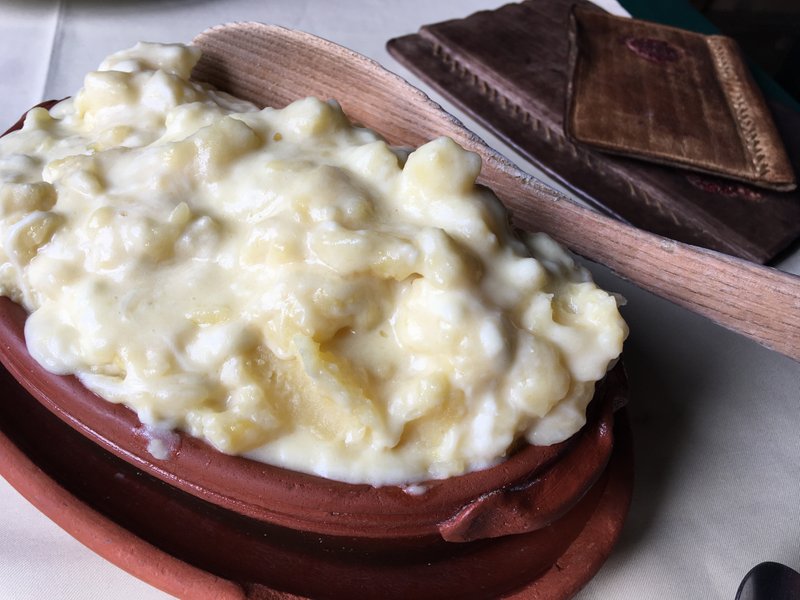 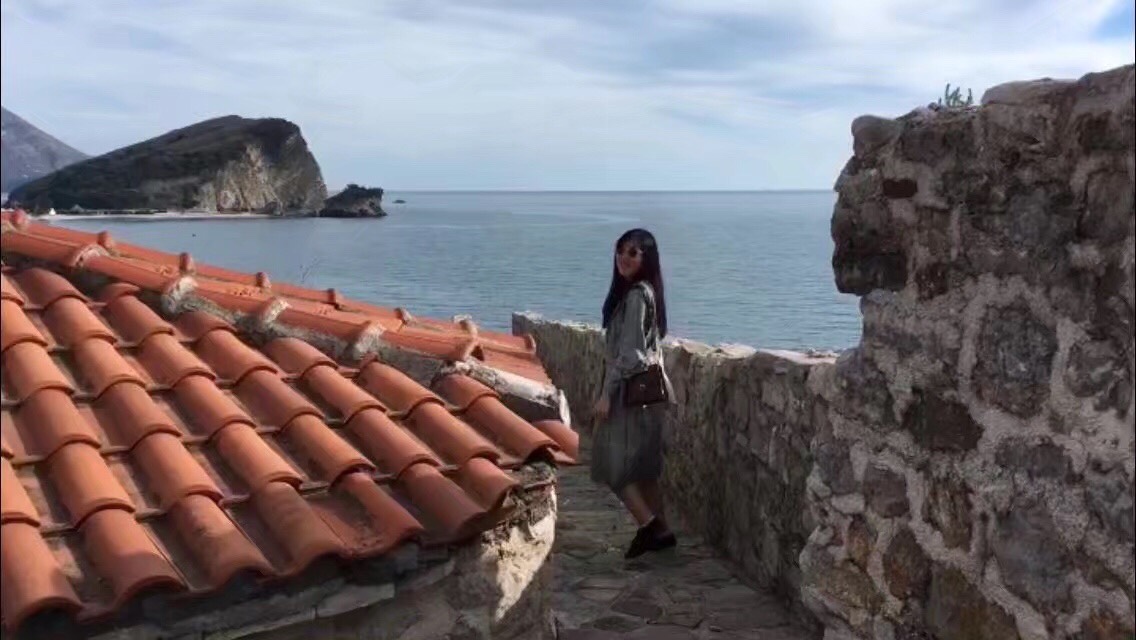 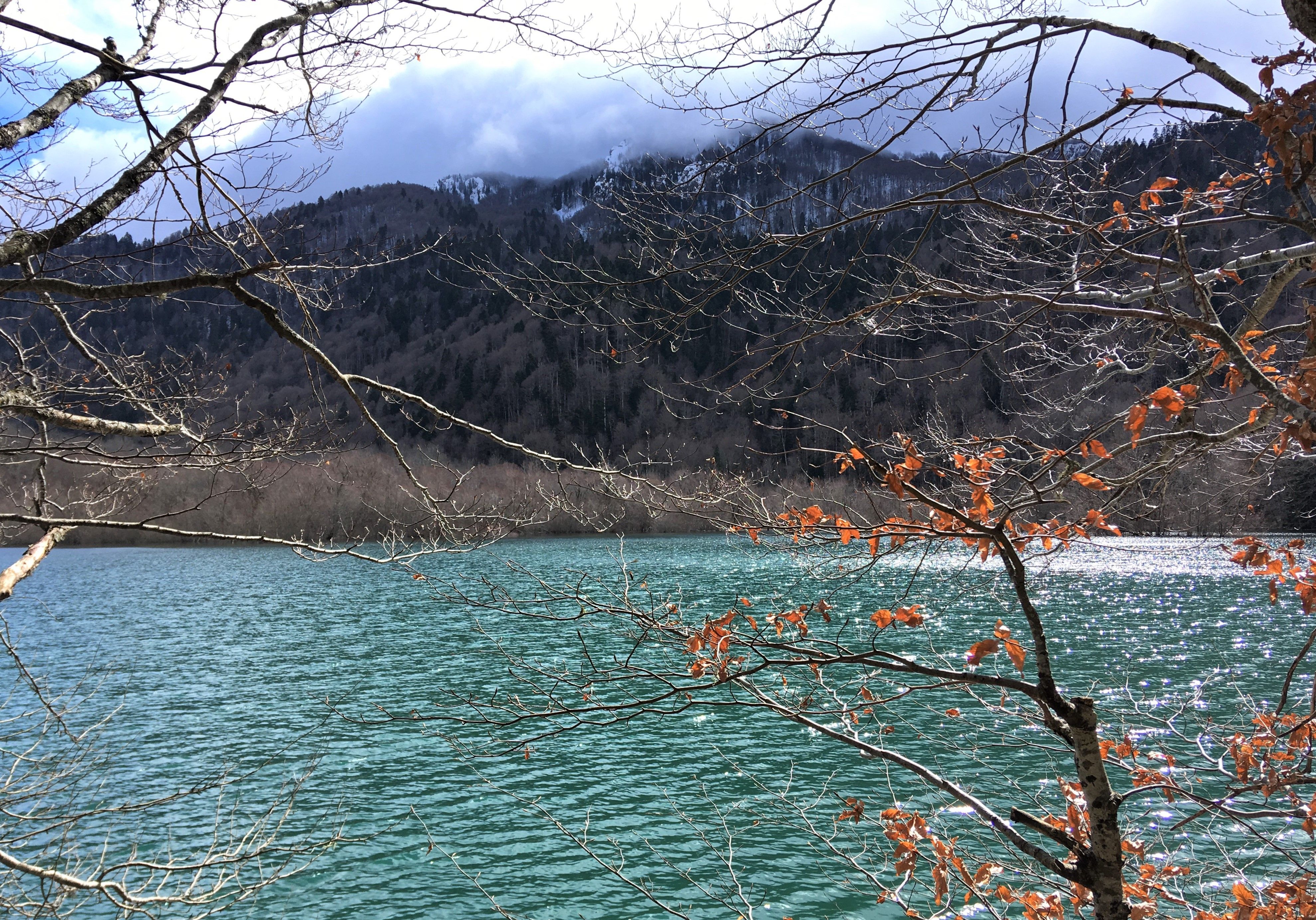