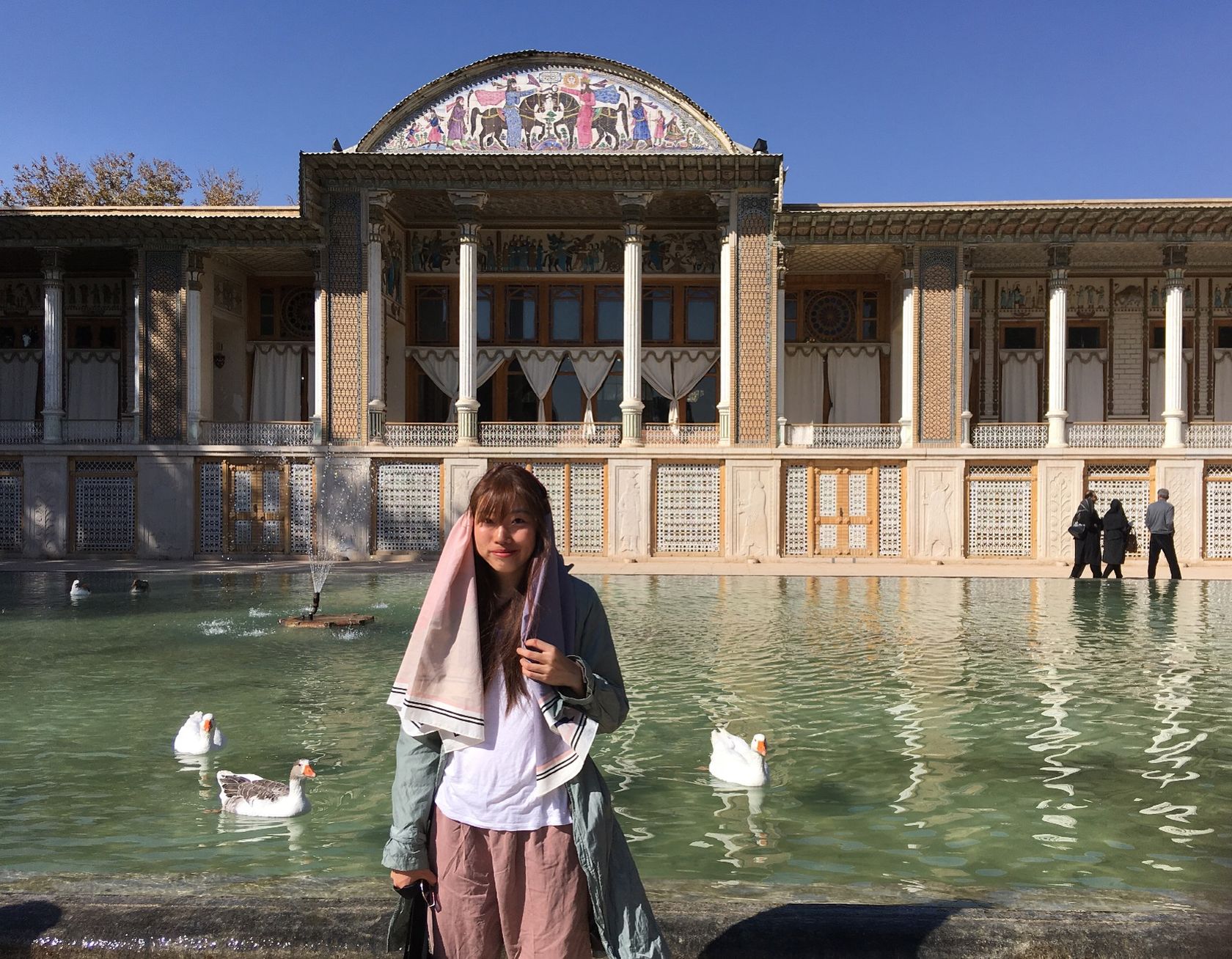 They say Shiraz is a city of poetry and “the garden of Iran”. You can find many persian gardens in the city, the famous one being Eram garden, which literally means the garden of paradise. Eram garden is famous for its variety of trees (the largest collection of the whole Middle East). But today I’m going to show you another one called Afif-Abad Garden.

This oldest garden in Shiraz is built during Pahlavi period. The garden and house in the middle used to be owned by the Ghavami family and to be used as a palace and recreational place back in time. Affif-Abad garden is a typical example of Persian garden.

Persian gardens are the imporatant part of Persian history of architecture and culture. It has further influenced gardens in many other regions during the Persian empire, from Andalusia, Moorish to India, etc. Being the prosperous and glorous capital of the empire for a very long time, Shiraz was famous for its beautiful and huge gardens. Normally the gardens are featured with the emerald green pool and an area called Boneh-Gah with many trees (especially the orange, maple and plane trees) planted. 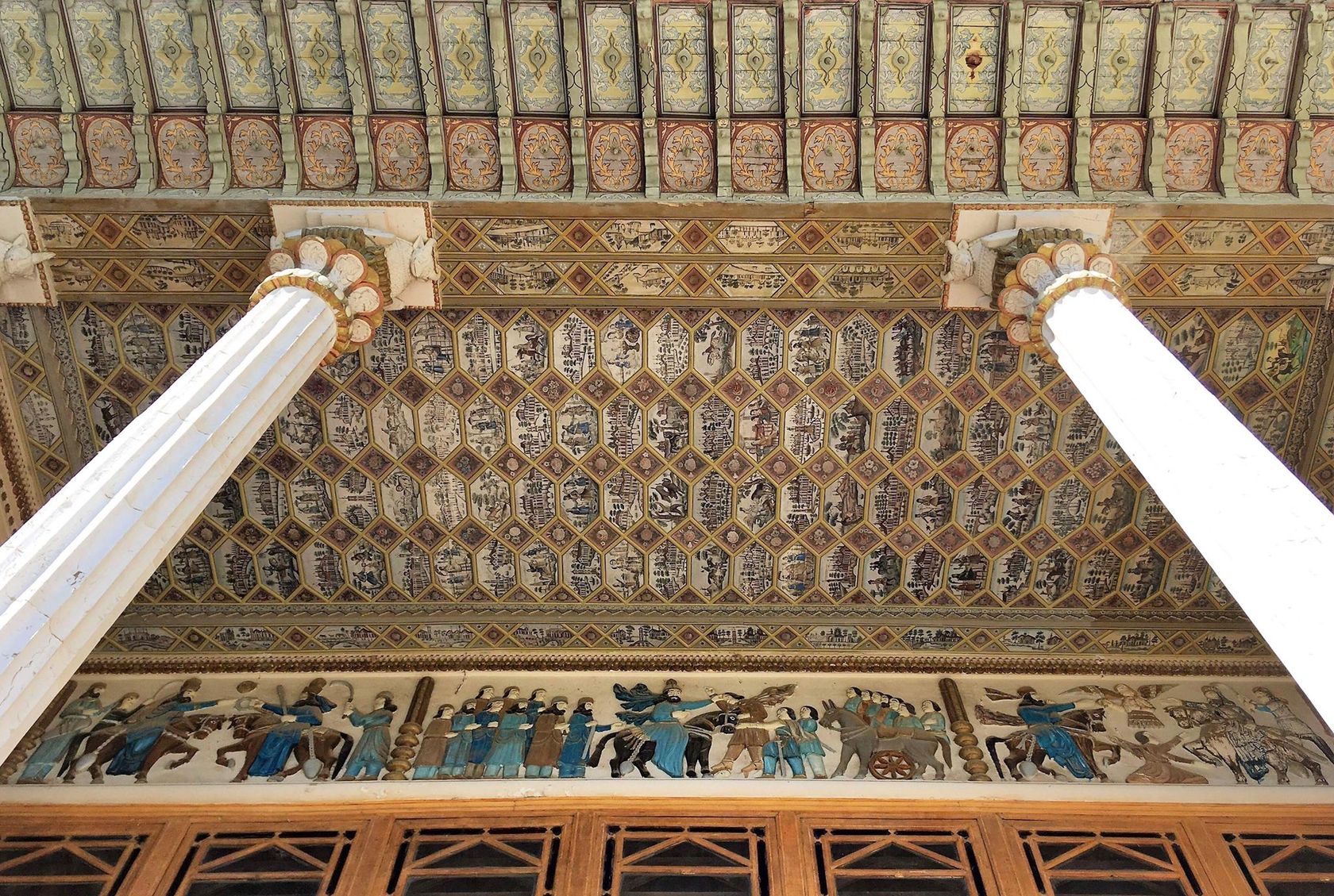 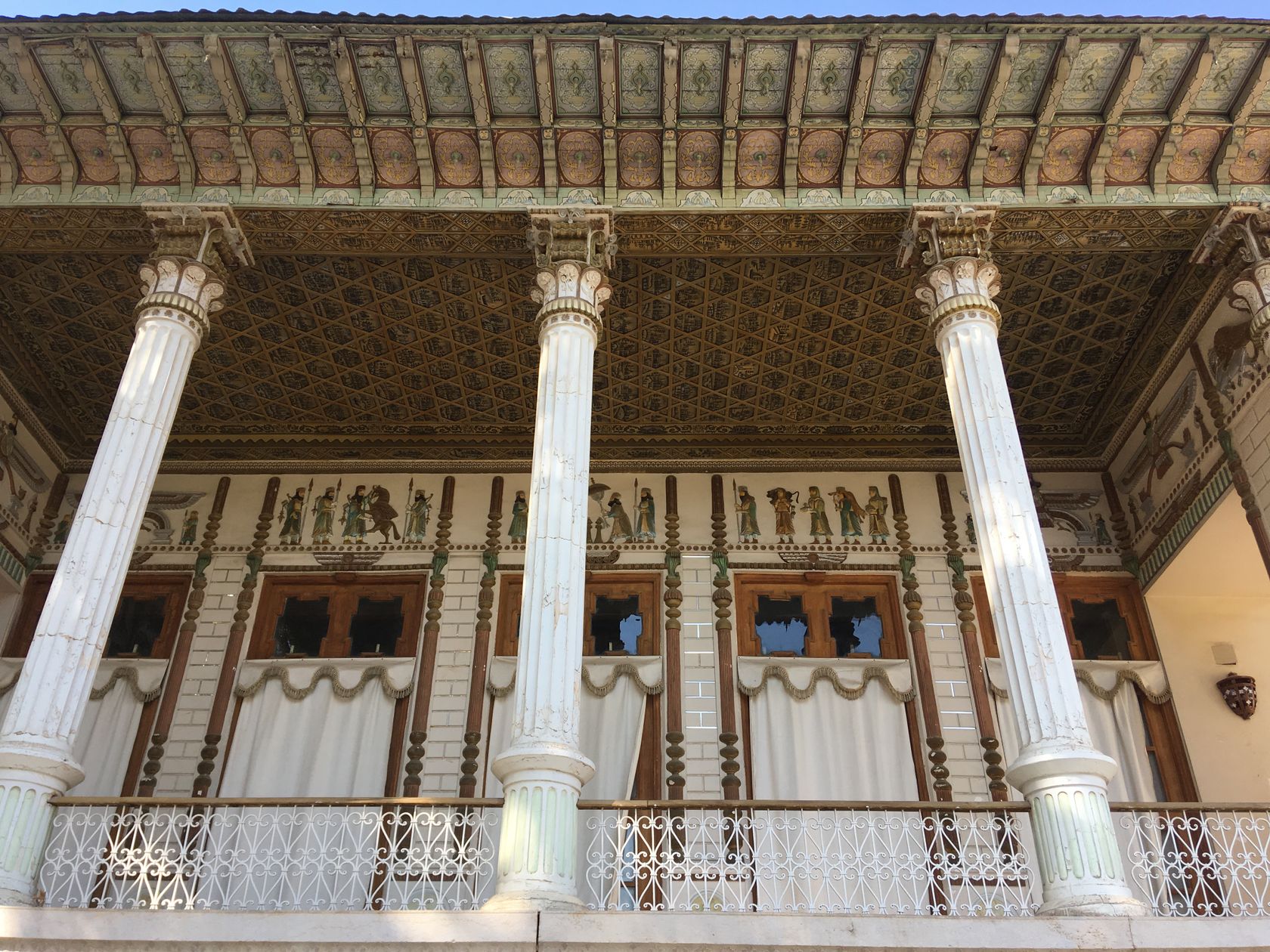 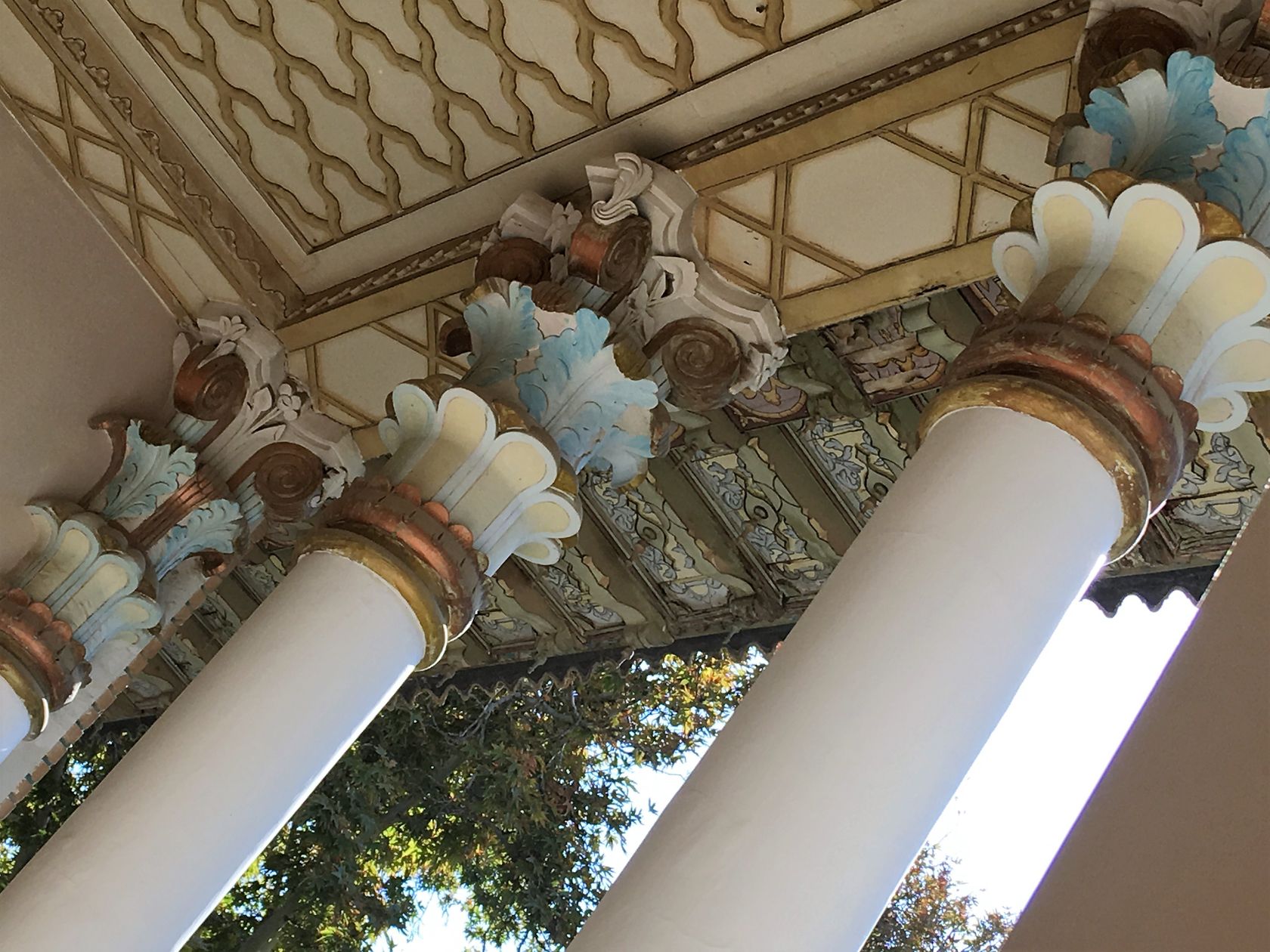 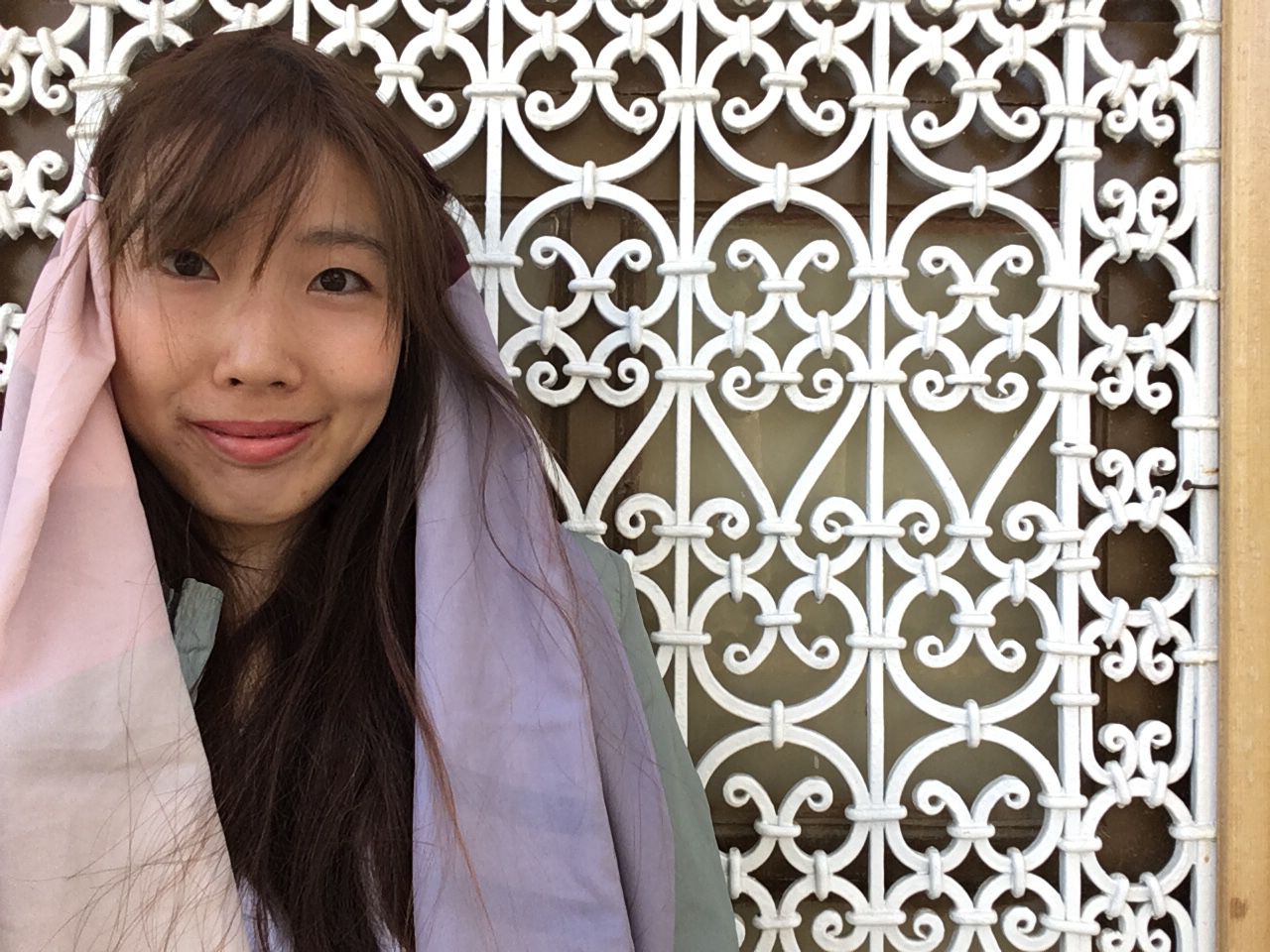 If you noticed that those colomns look quite familiar, you are right. They are designed in a similar way as those in Persepolis. 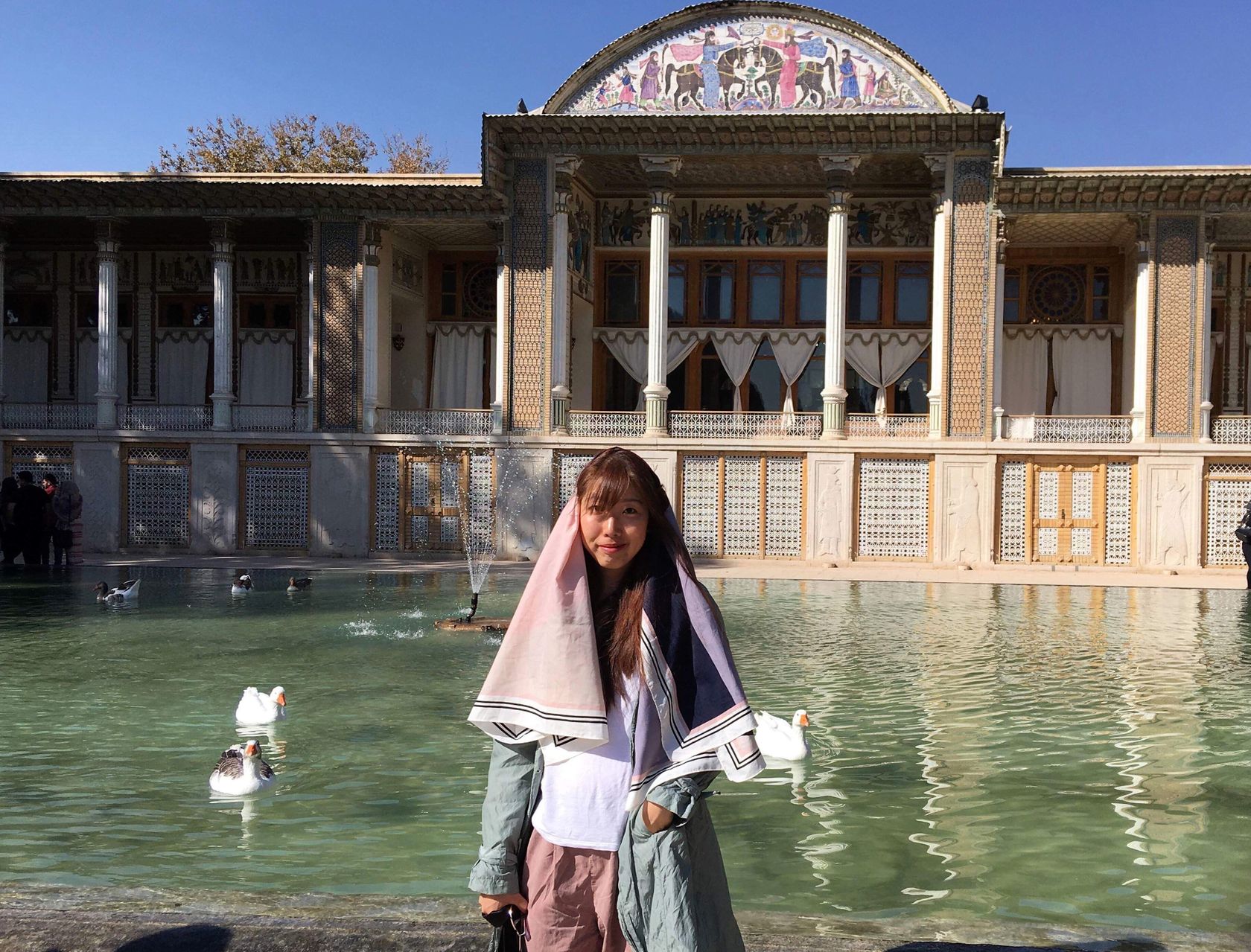 There were many geese and ducks swimming in the pool. 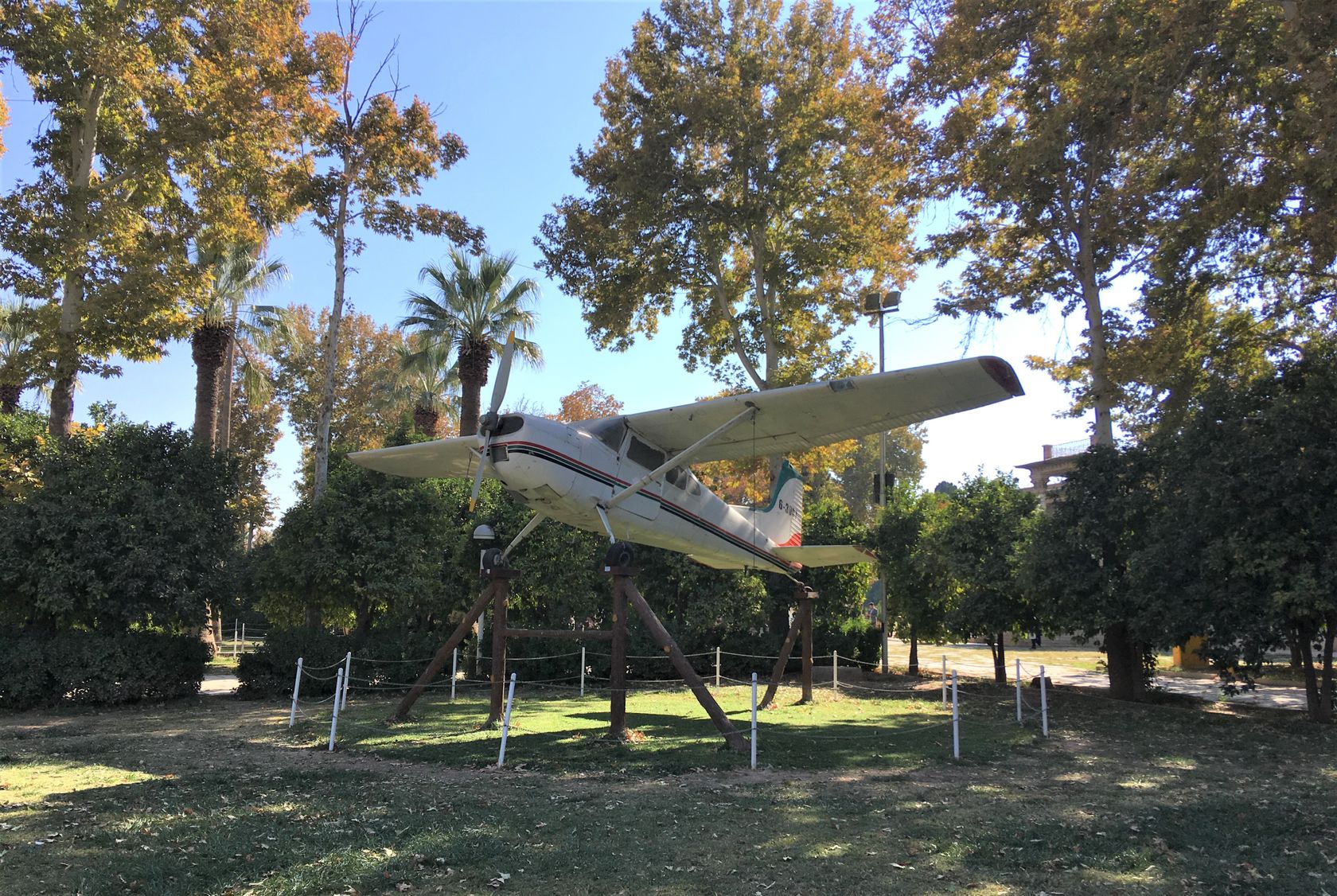 Since 1991, Afif-Abad Garden turned into the second and largest weapon museum in Iran, which attracts many visitors to come here. But the reason I was there was mainly trying to find a piece of a temperary architecture work near the garden. After I discovered that it was already removed so I decided to take a look at the garden and the museum. For some reason, I didn’t make it though because they somehow decided to close it 30 minutes after I entered. It was a pity because I heard the museum has many valuable weapons during diffirent times of Persian empire. 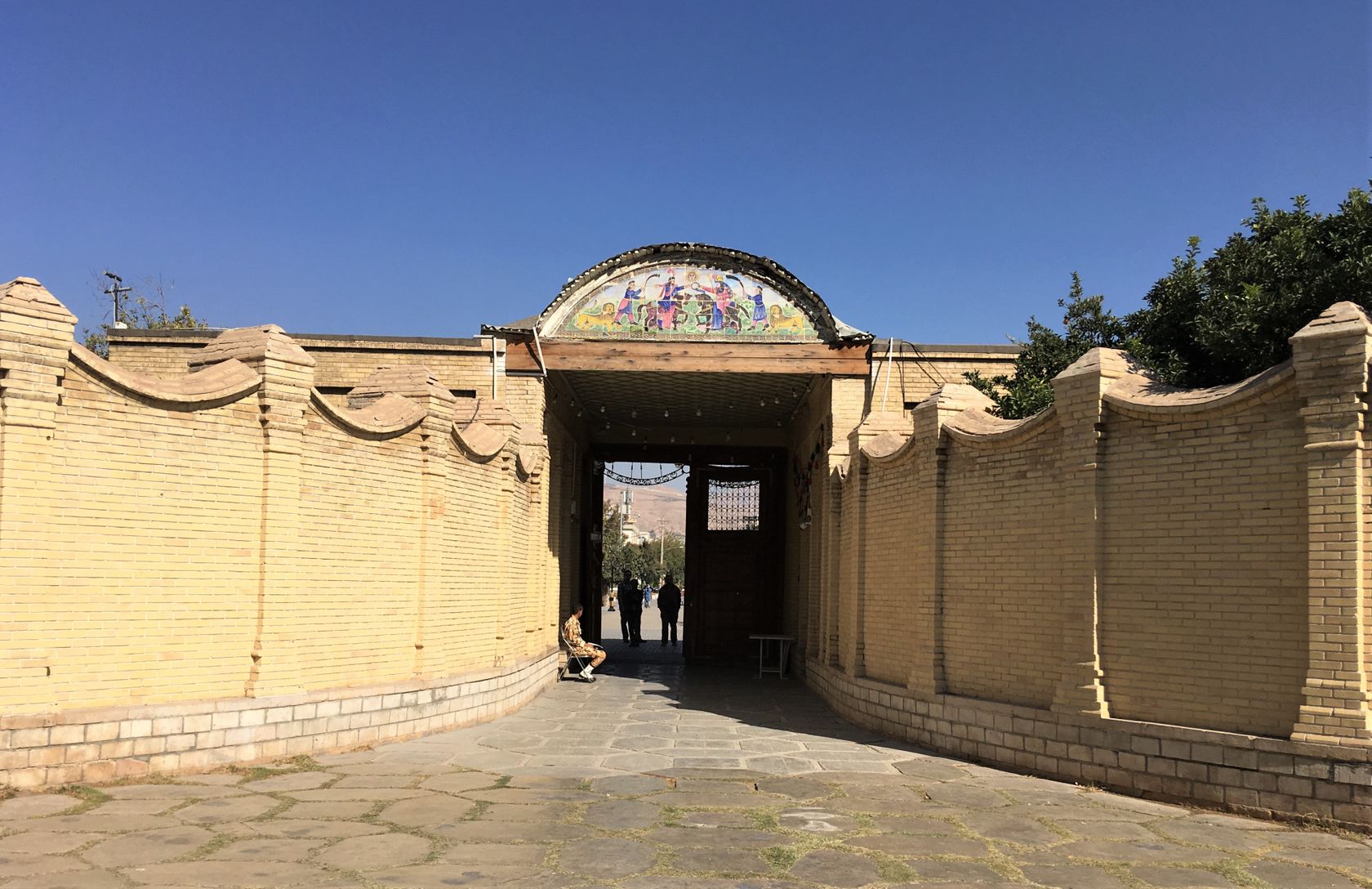 At least the garden itself was nice. I’m sure the museum would be epic, maybe another time in Shiraz.

Written in Helsinki Airport. Guess where I’m heading to? See you soon!