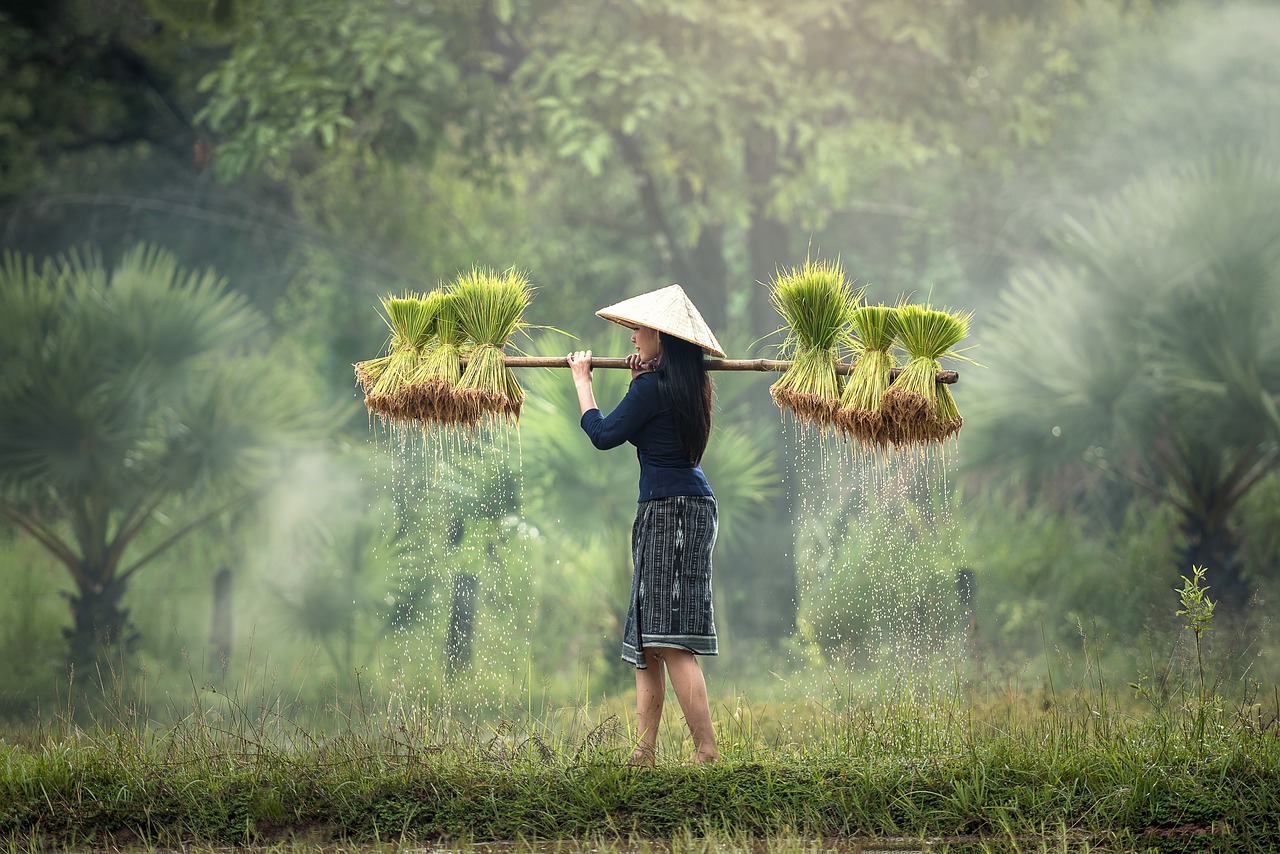 Leaving for Indochina in a week, still haven't had much plan yet, try to travel slowly and easily this time, probably will be travelling in Vietnam, Malaysia, Thailand, China, Seoul, Taiwan, etc.

Trip starts in Vietnam, so let's start with Vietnam.

I will be in Vietnam for about 3 weeks, starting from Hanoi, exiting from Saigon, then heading to other Asian countries. Only accommodation for the first 3 days in Hanoi is planned so far.

I think I'm going to do a motorbike loop in Ha Giang area for a couple of days, the area borders China. I went to Guangxi province of China a few years ago and had a great time there, I reckon probably the landscape would be pretty similar.

After that, I'm probably going to a beach or somewhere to chill, any quieter beaches recommended?

I know Vietnam is rather developed in tourism, so probably getting around and finding accommodations won't be a problem.

I was reading some travel blogs, people seem to like Hue, Da Lat and some other places. I saw some pictures of Vietnamese cities, I must say some cities look pretty similar to Chinese cities, of course they have more churches due to previous French colony, but where I live at the moment we have too many churches, so I don't think I'm going to do too much such sightseeing mainly just to relax.

What I really want to do in Vietnam is:

I'm looking forward to travel to Vietnam, even though it's bear market, I'll have to watch out my budget while travelling but still I'm excited to be on the way again!

And if you are in Vietnam lately, feel free to reach me out, maybe we could have a small Steem meetup or something, but of course I don't have itinerary yet and don't want to plan much in advance.

Need to pack for the trip now, talk later.