I've been planning on my Asia trip starting next month lately. Sometimes I do feel it's maybe unnecessary to keep travelling for the sake of travelling especially during this crypto winter, but I can't help. Some kind of addiction I believe.

The other week, this old friend from uni suddenly messaged me asking how it is going and what my blog(!), I guess I mentioned when I last visited Barcelona, that was the best time on Steem maybe (now I think maybe not?). Back then I must have sounded so excited talking about Steem, but to be honest, nowadays I even feel kinda ashamed somehow to give out my "blog" to specially friends because of shitposts(?), probably. Although I'm using twitter to #steem everyday but telling friends is somehow a different story, do you agree?

Anyways, we had some small talks, asked some travel plans, I said I was going to Asia for 2.5 months, let's go to Asia. Normally when I say let's go somewhere to some friends, but almost nobody ever joined lol. But to my surprise she was so interested somehow and asked if she could join me, ofc I said ofc!

So this is cool, to travel with good friend from uni days, even though we probably only meet once a year or so, but so many party memories from back then haha! So the plan is we are going to Bangkok and go to Shanghai. Will be in BKK even during the Songkran festival, I didn't even realise we would be there during the Songkran, water, a lot of water, and fun!!!

I also finally get some of my itinerary fixed finally, great! 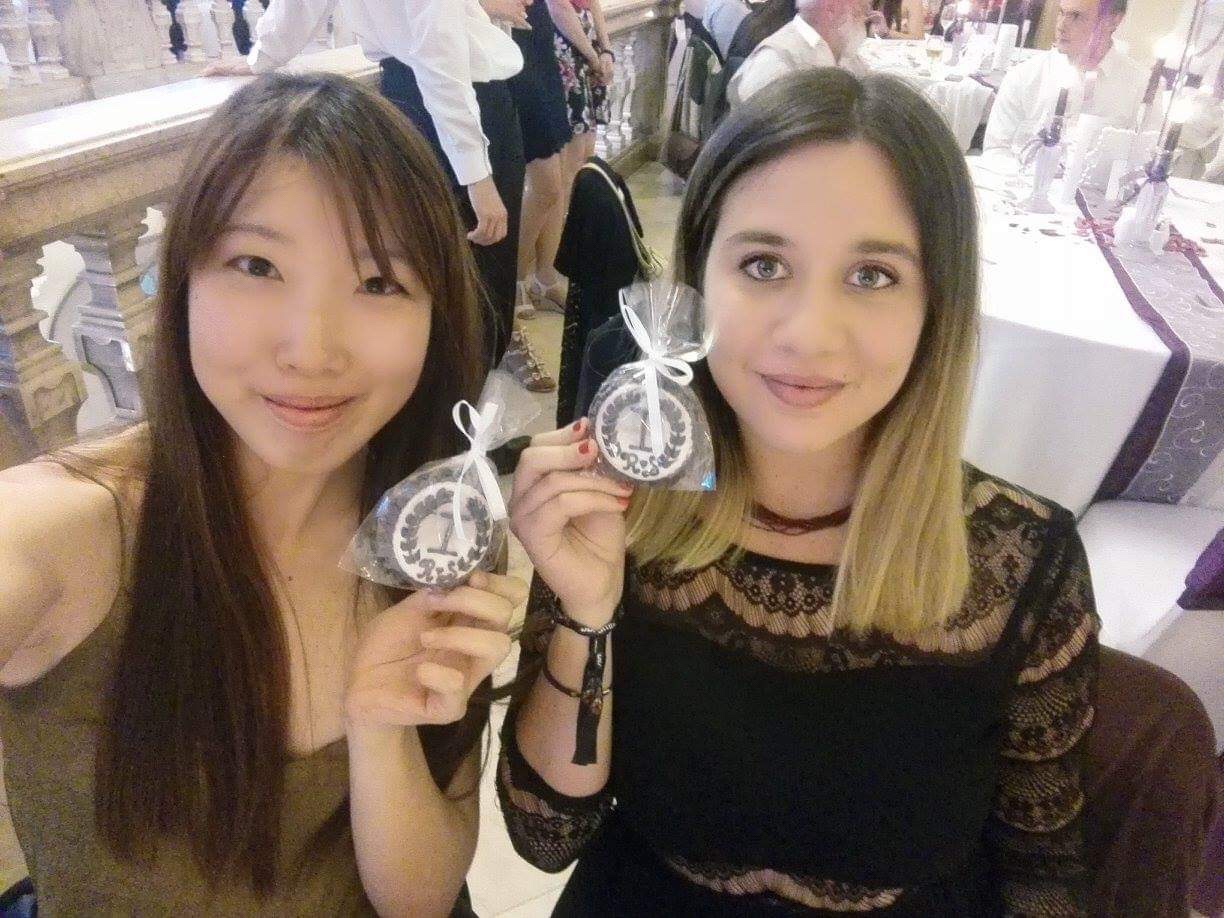