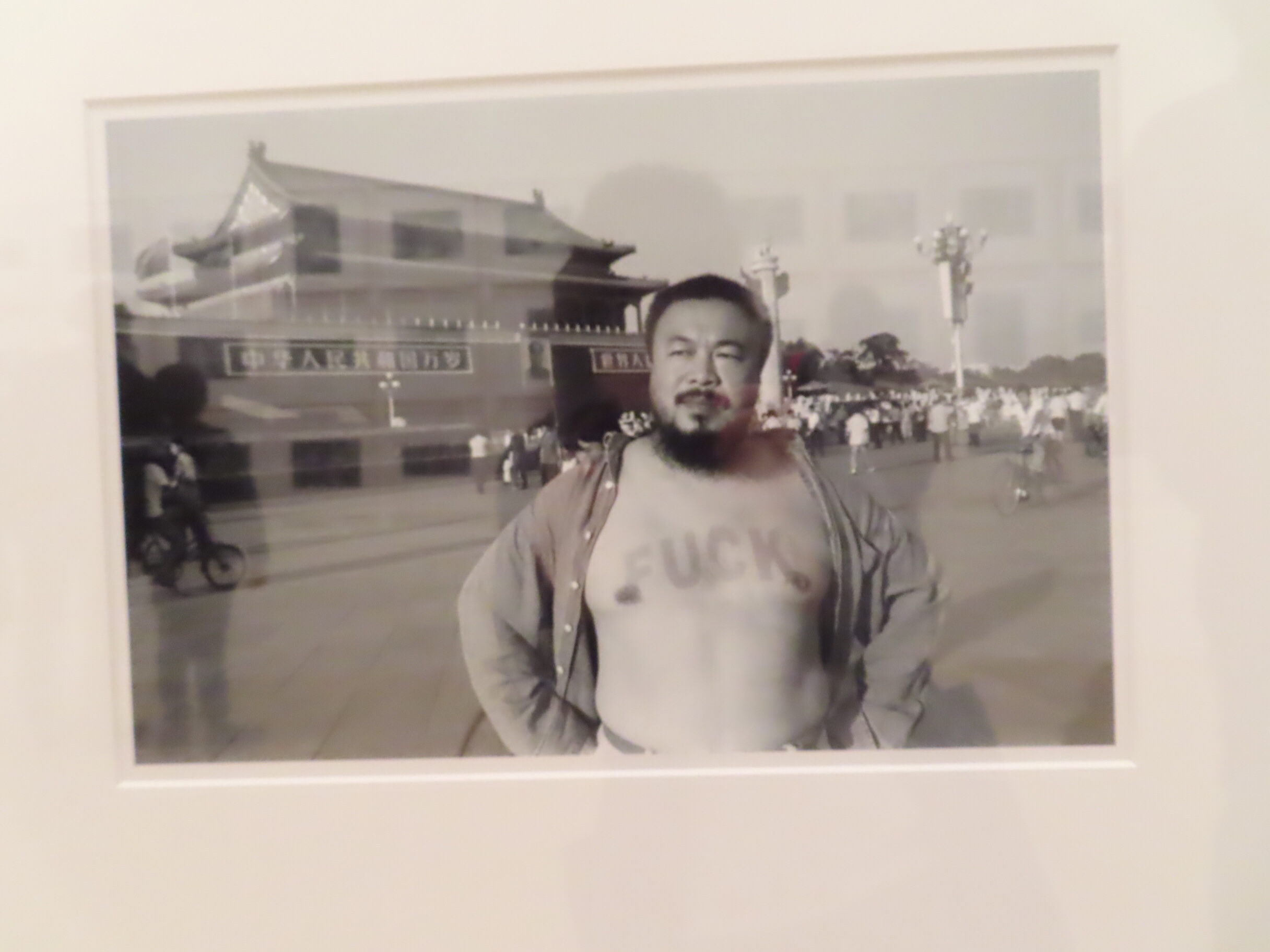 Today is June 4th, a date that doesn't exist in China for the past 30 years. It's like nothing happened 30 years ago, what a shame.

I don't like to talk about politic stuff, nit that I grew up in China and it's kinda tabboe or something but because it's all jokes, politic parties, politicians, hehe. But let's never forget the history.

Since I moved to Europe, sometimes around this time of the year, they block my IP so I can't post on Chinese media sites, such as weibo, can't post or upload pictures. I haven't checked if I could do that now because I stopped using all Chinese social media once such things happened. They are becoming a joke anyway. I actually don't think such sensorship can go anywhere, but I also don't see any change in this in the coming years.

I've heard many fellow Chinese Steemians that these few days it's becoming more and more difficult to access VPN, you know why? Because it's the 30 year anniversary of Tiananmen Square Massacre.

Now it's getting worse, one site (something like Chinese version reddit) I used to visit sometimes (because phone number verification was required) recent month has also disabled due to the anniversary.

I won't say I'm disappointed, because I've already been disappointed too many times, that I reach to a point that I can't care about it (China or whatever) any more. Nowadays when I hear people talking bad about China or Chinese people, I never get any angry, necause most of the time I kind agree with them lol.

F*ck them very much! Seriously.

I totally believe all the troubles they left for us, nearly useless passport, no freedom of speech is partly or mostly due to that event. Now how long are they planning to cover it I wonder?

(picture taken in an Aiweiwei exhibition recently in Dusseldorf, not really his fan, but heard a lot of his stories with Chinese government. Anyone with that kind of experiences deserves some support. )