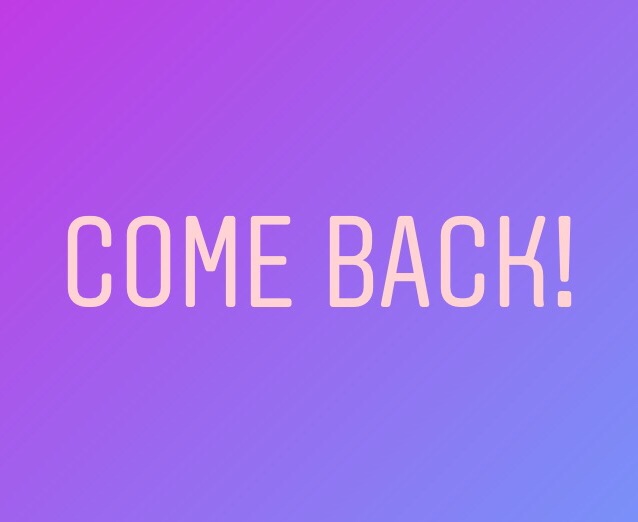 Over the past years, Steem has suffered user retention problems.

We had many new users coming and leaving, after figuring out there's no way to make their content standing out from the ocean of bidbots.

Steem hasn't worked as it's supposed to, for a very long time.

But now it's been changing, #newsteem is here. Previous bidbots: @appreciator, @ocdb, etc all started to manually curate, you don't have to transfer liquid steem/sbd to them in order to get a vote. Well some still run as a bidbot but you can see the whole business has dramatically diminished.

Steem is changing, fewer and fewer are posting 10 times per day to farm rewards, circle voting still exists, myself included. One week since I wrote changing my voting habbit, I've also changed my autovote settings, still have a list on my autovotes but I try to leave a good % that I can manually vote. Oh and I'm following some downvoting trail with @howo's downvoting tool too, I'm honestly surprised about it, cos I thought I would be the least one to downvote others.

Yet, steem is now still far from ideal. The other day, I took a look at rankings of the pending posts at @steemfriends website. You still see similar names.

As I mentioned in this post earlier, we've lost too many great content creators. I guess it's about time to bring them back. Bringing new users on steem is important but it's also way easier to bring back those who've left steem for many reasons and make aware Steem is no longer a bot only place.

Steem is at 16 cents since forever, we are probably not gonna moon soon, but (hopefully) we can't get much worse also.