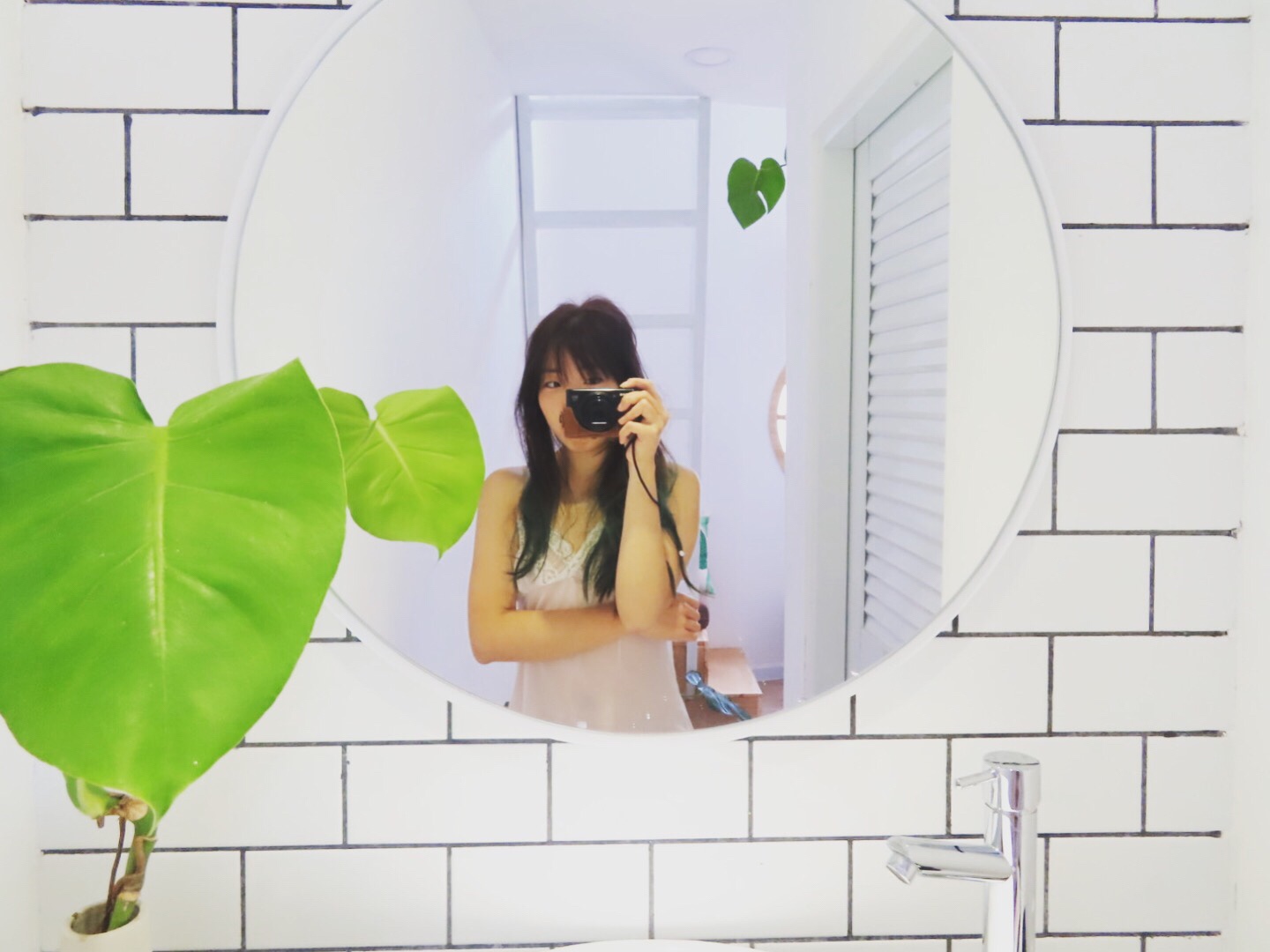 After travelling 24 hour by train from Hanoi, I'm finally in Nha Trang now!

I don't know how others travel in VietNam but the country is so long that I have to skip many places, but then again, I'm rather slow in moving from place to place these days. Too lazy to move around especially travelling in the tropic.

When deciding which coastal city to go, I hesitated between Da Nang and Nha Trang, picked Nha Trang because of longer beach in town.

I didn't know why but I took the train instead of the flight even though price is similar and even though the train takes 24 hr while the flight takes 1h 30 min. Maybe I didn't want the hassle to get to the airport or maybe I just wanted to experience the train ride in VietNam.

I love trains, almost all the countries I've been to, I tried to take the train, some kind of obsession? Maybe.

Anyway, the train ride isn't bad, it took 24 hours, so after sleeping, eating, reading, watching outside, I still had plenty of time to kill. I made a vlog and some pictures during the ride, will share later.

Nha Trang seems alright, beach isn't bad at all, which attracts a great amount of tourists to come, makes sense.

AirBnB is quite cute designed. I normally never take much pictures for accommodations and stuff, but now I took a few. 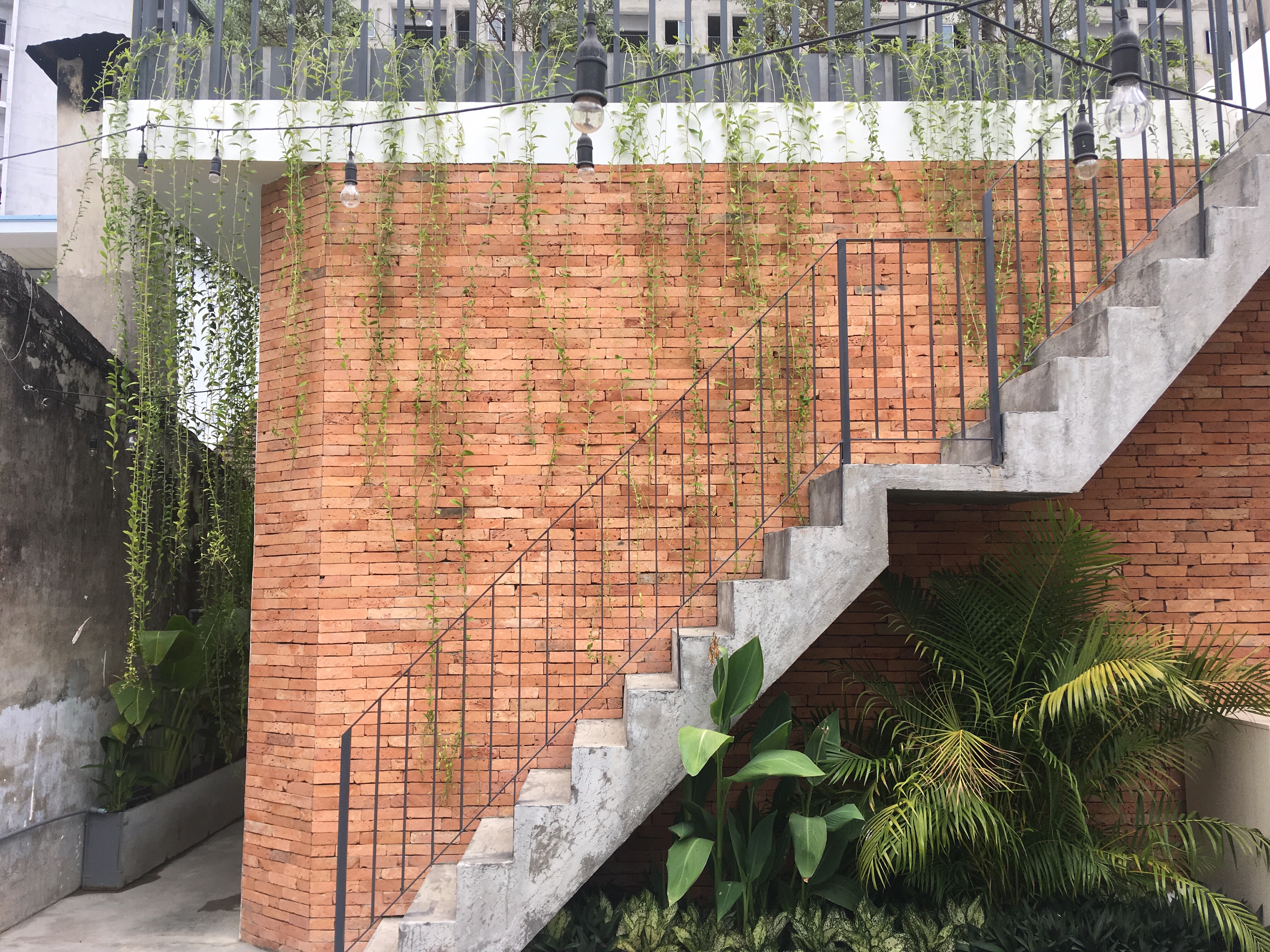 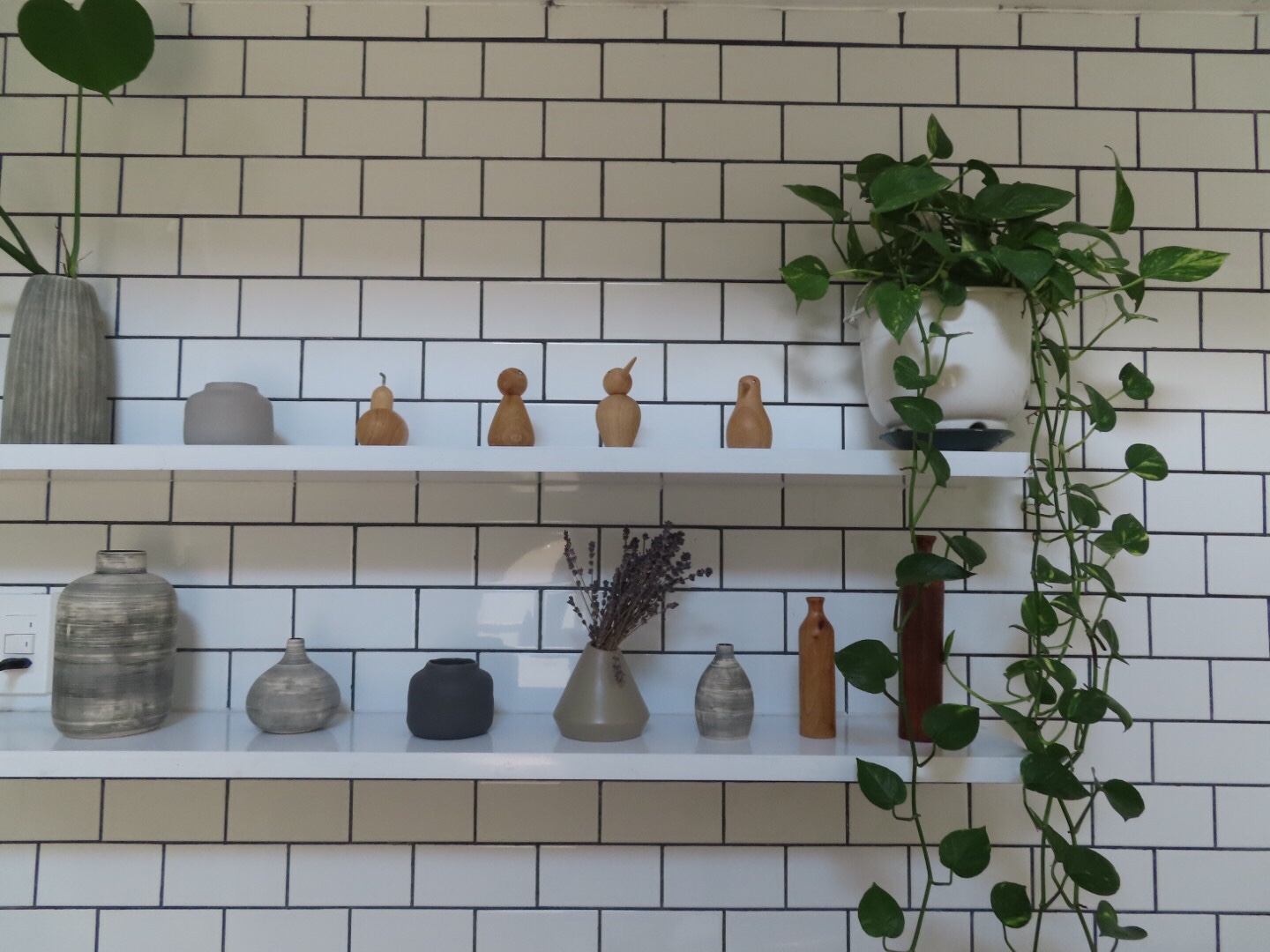 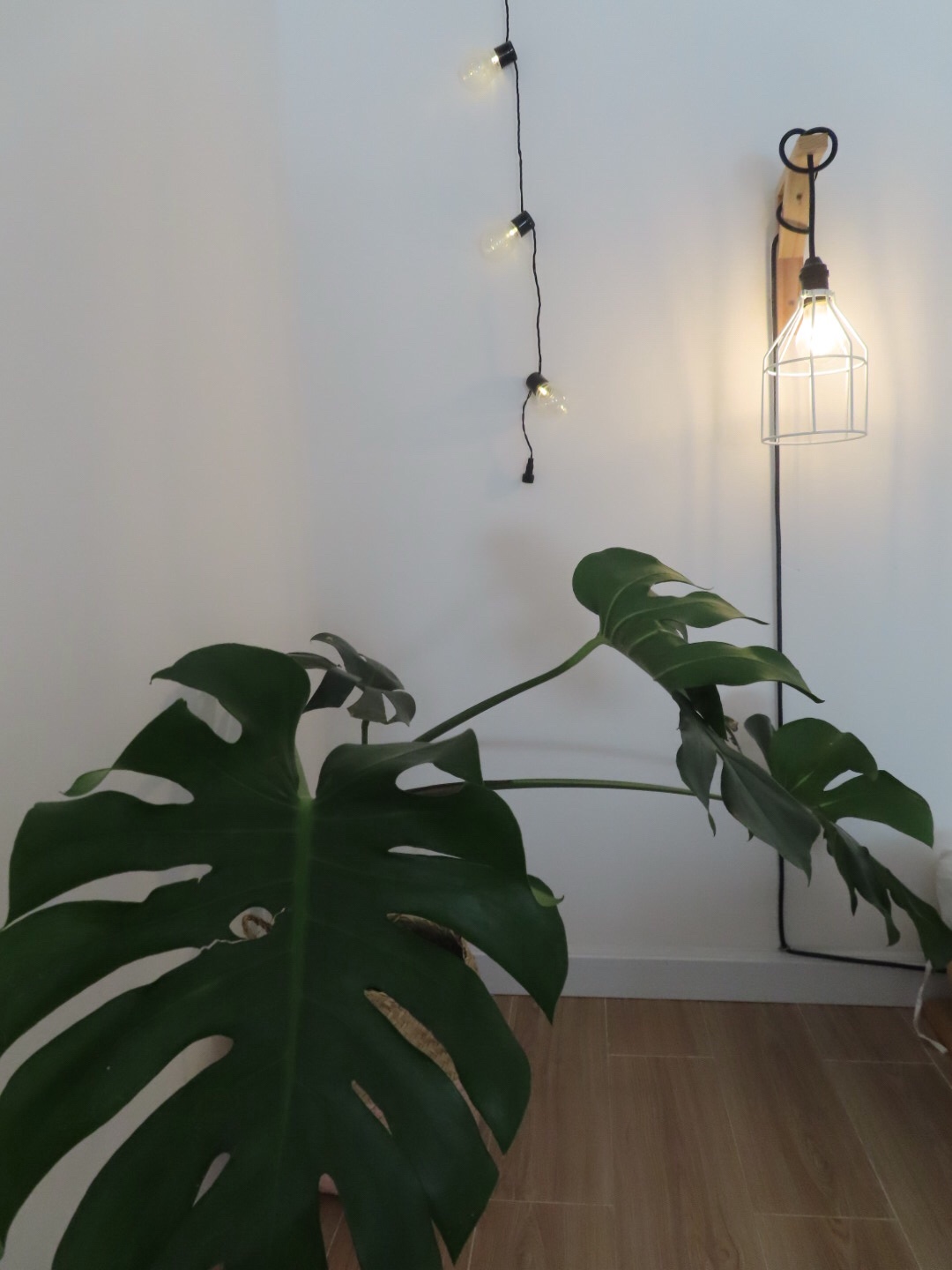 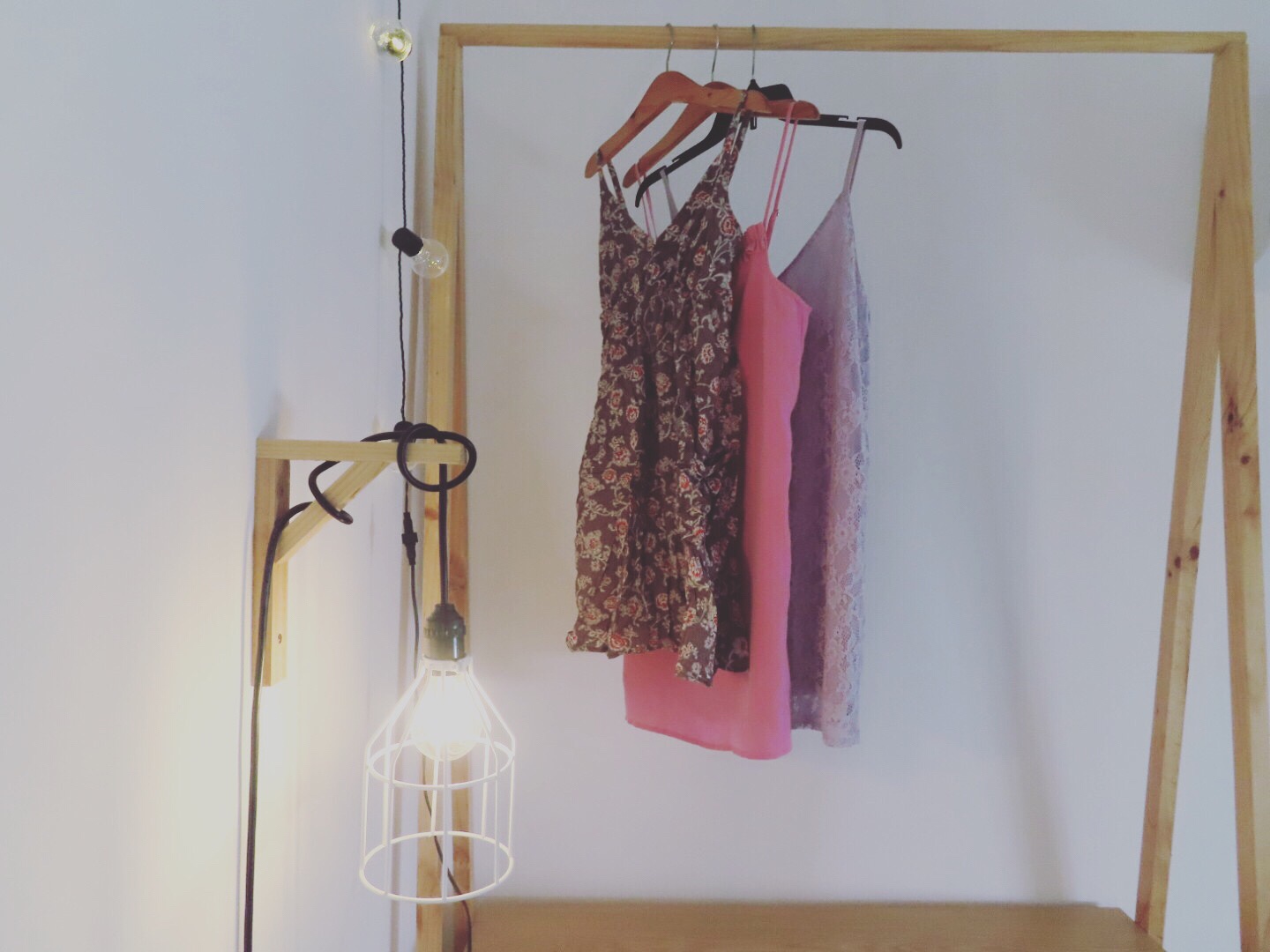 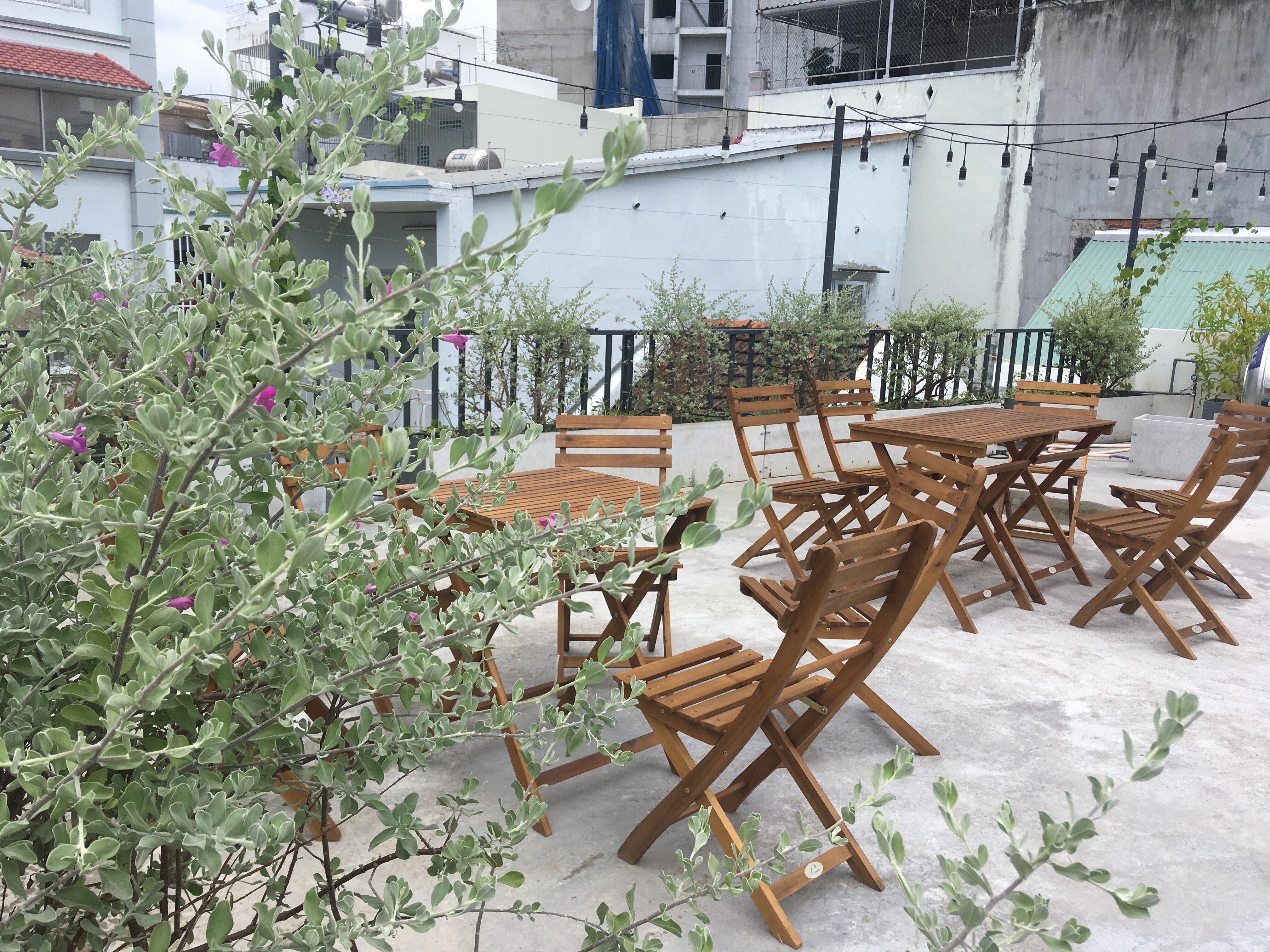 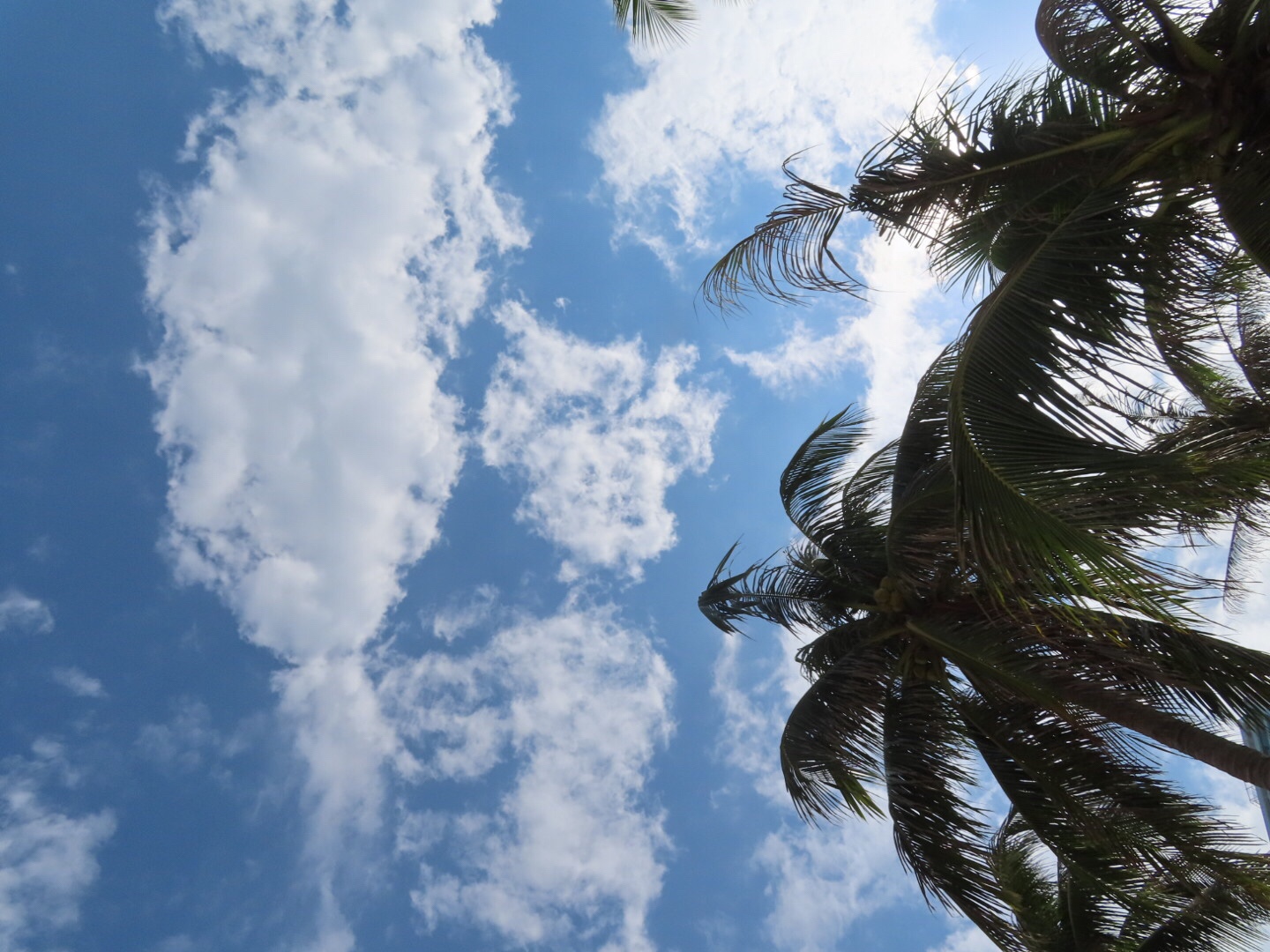 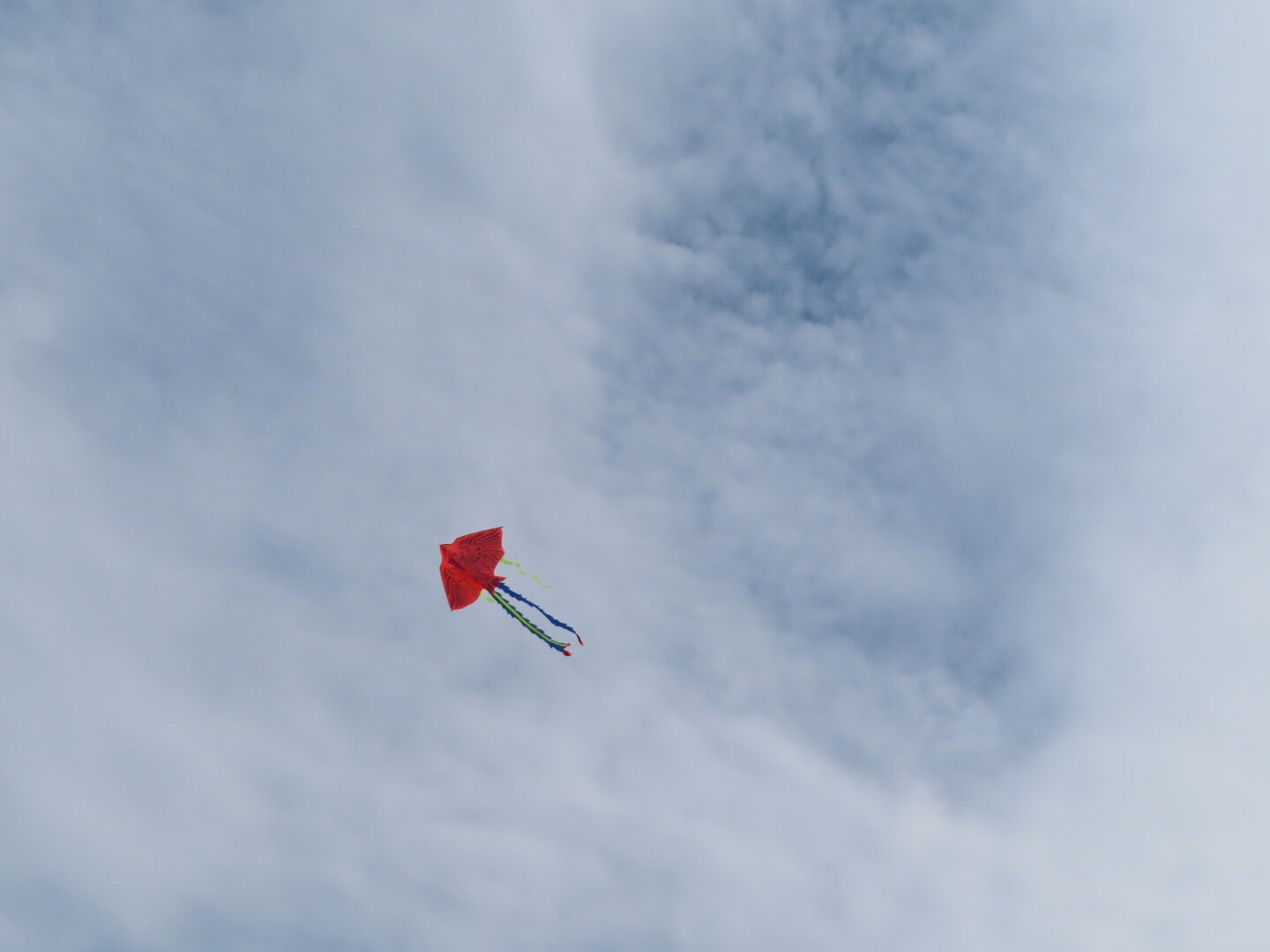 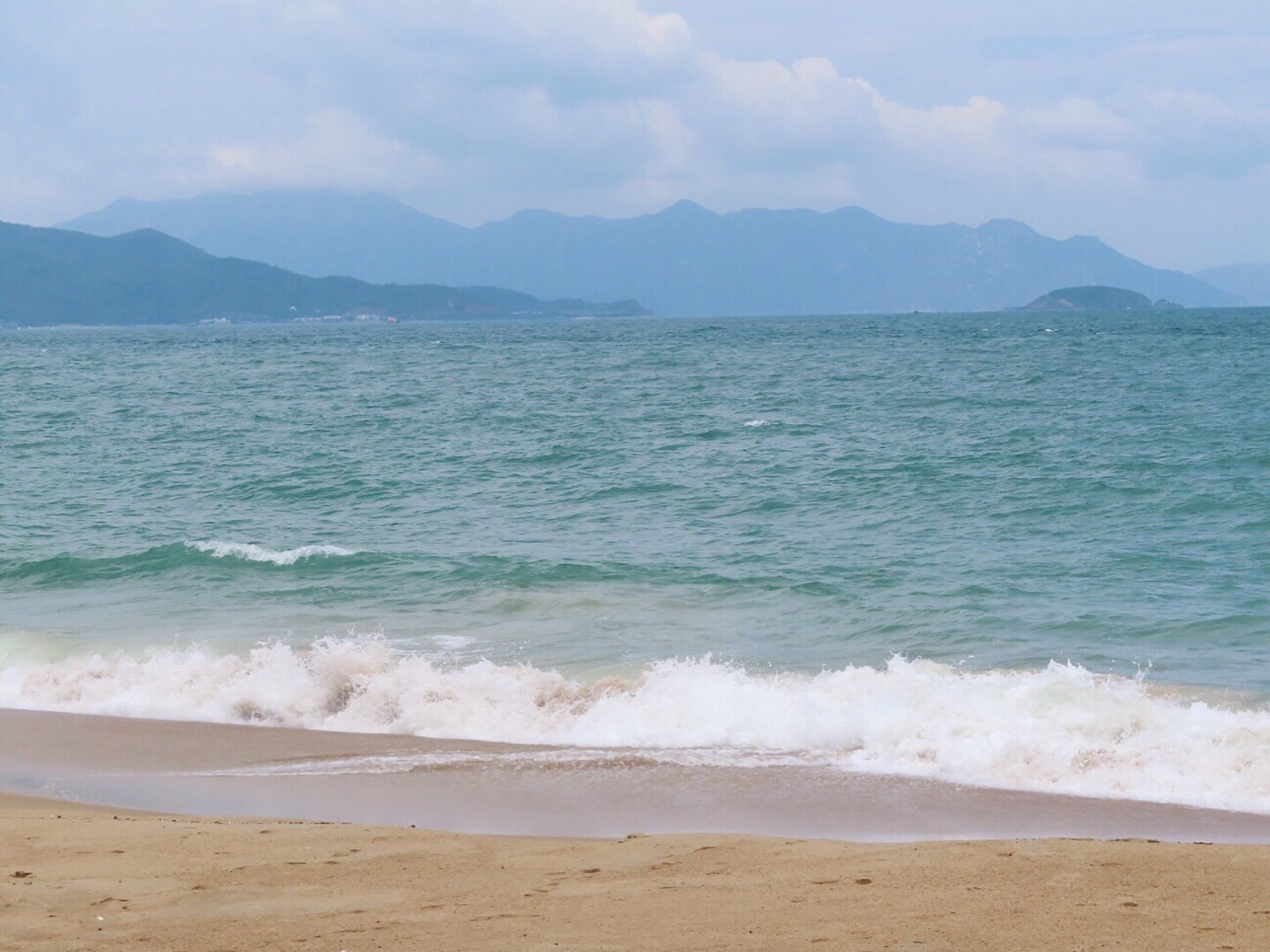 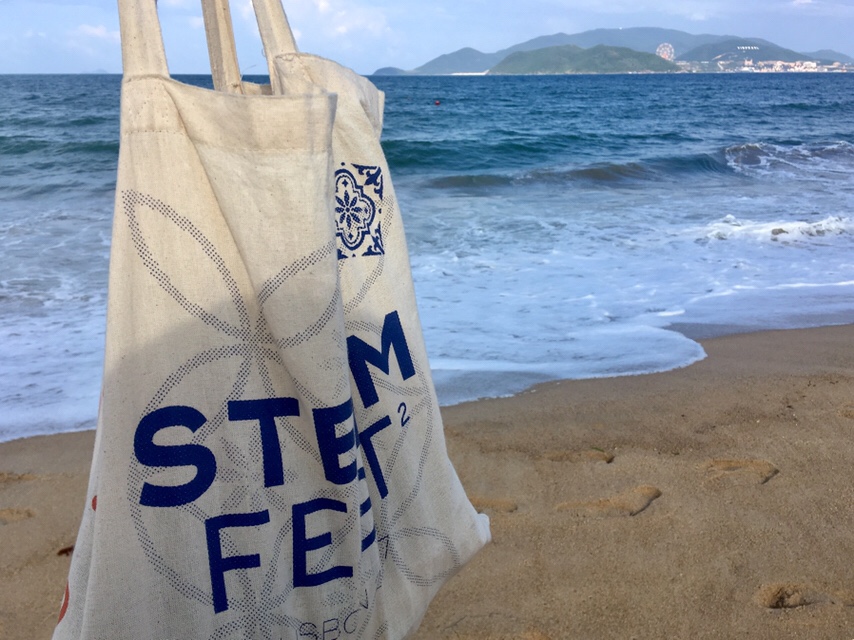