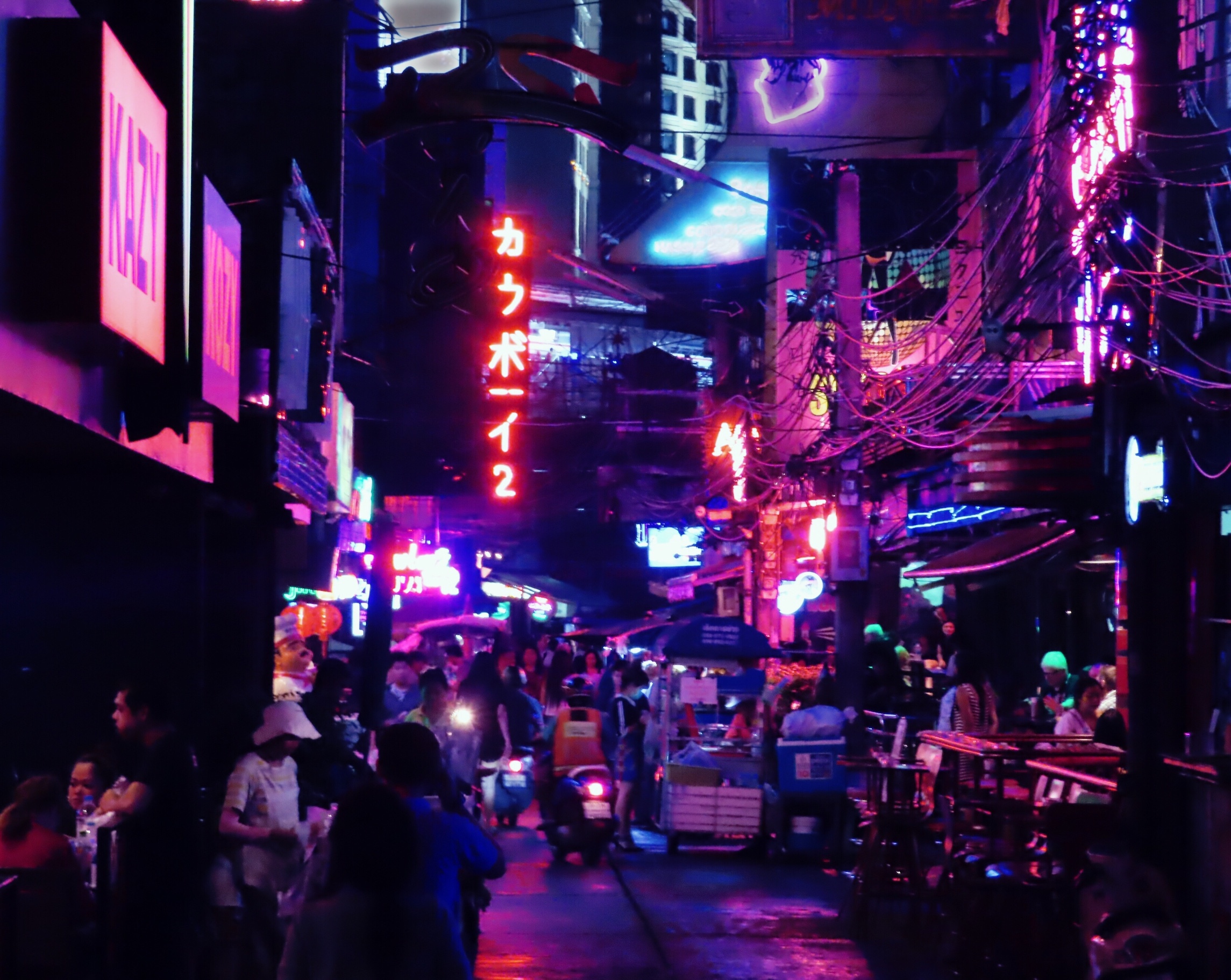 I'm jetlagged and still a bit tired after a long flight and a bit of hassle waiting to get Thai Visa On Arrival, some one had problems scanning my passport, so I had to wait forever with a bunch of Chinese group tourists being quite impatient behind me, "Seems like they won't let you get through", I even heard someone saying this to me lol, didn't you get anything nicer to say?

I was less pissed then the last time when crossing border with the train. After using my last passport empty page, Bangkok here I am! 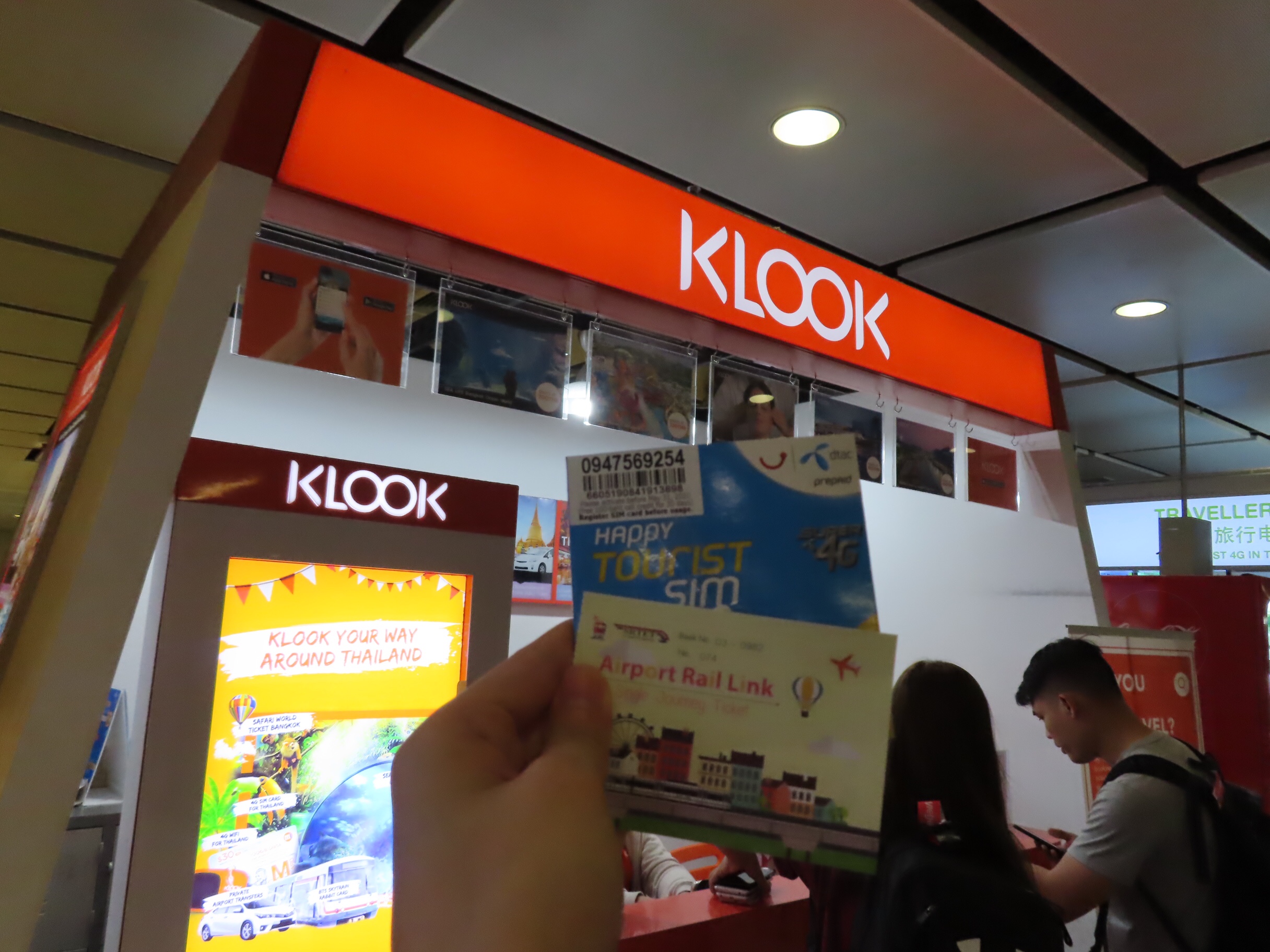 If you haven't joined telegram SF4 group or read my previous blogs, we've discussed the possibility of getting your sim card online in advance, so you can pic both airport rail link and sim card in Klook counter, just next to the ARL (opening hours 8:00-24:00). 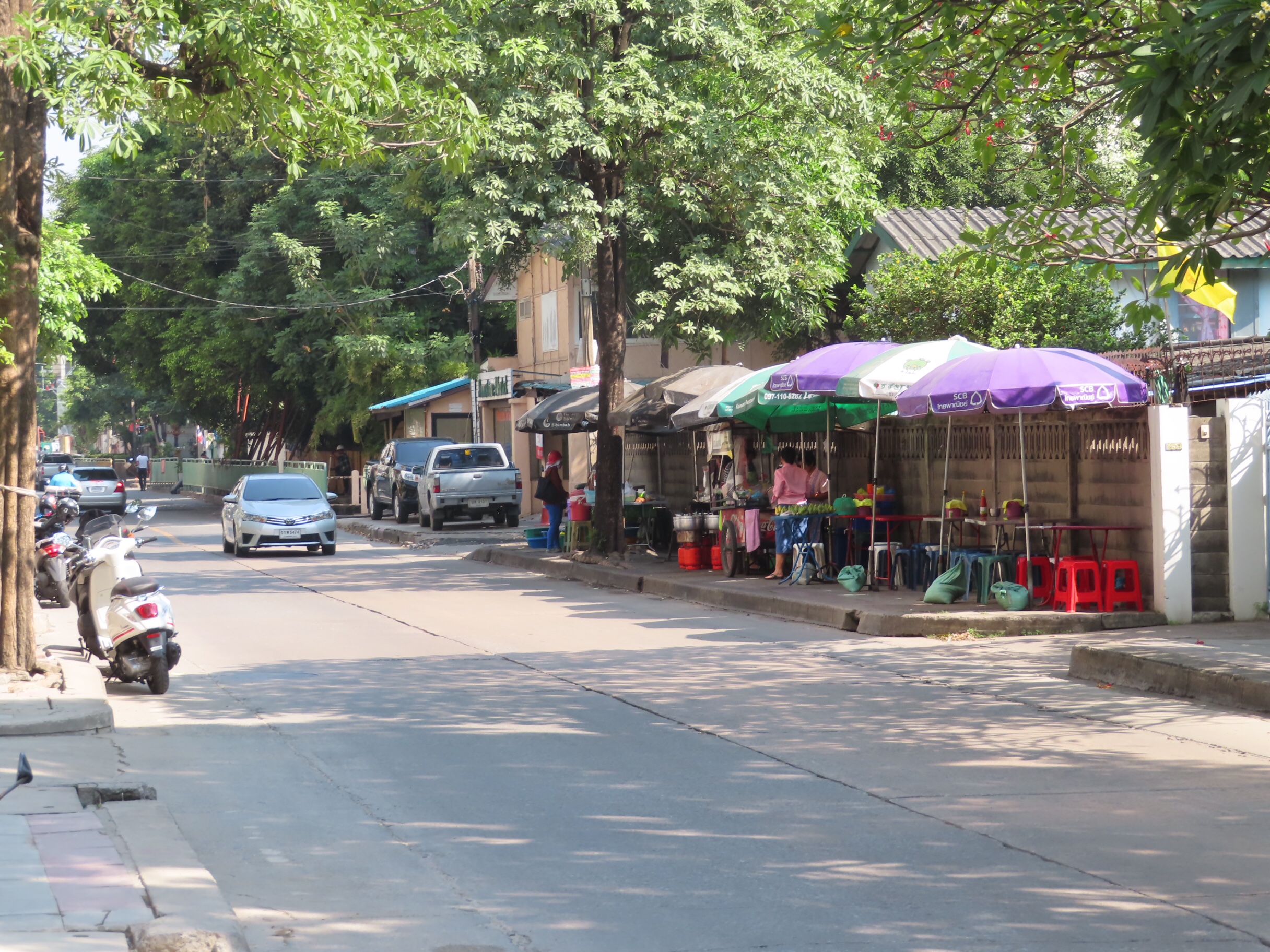 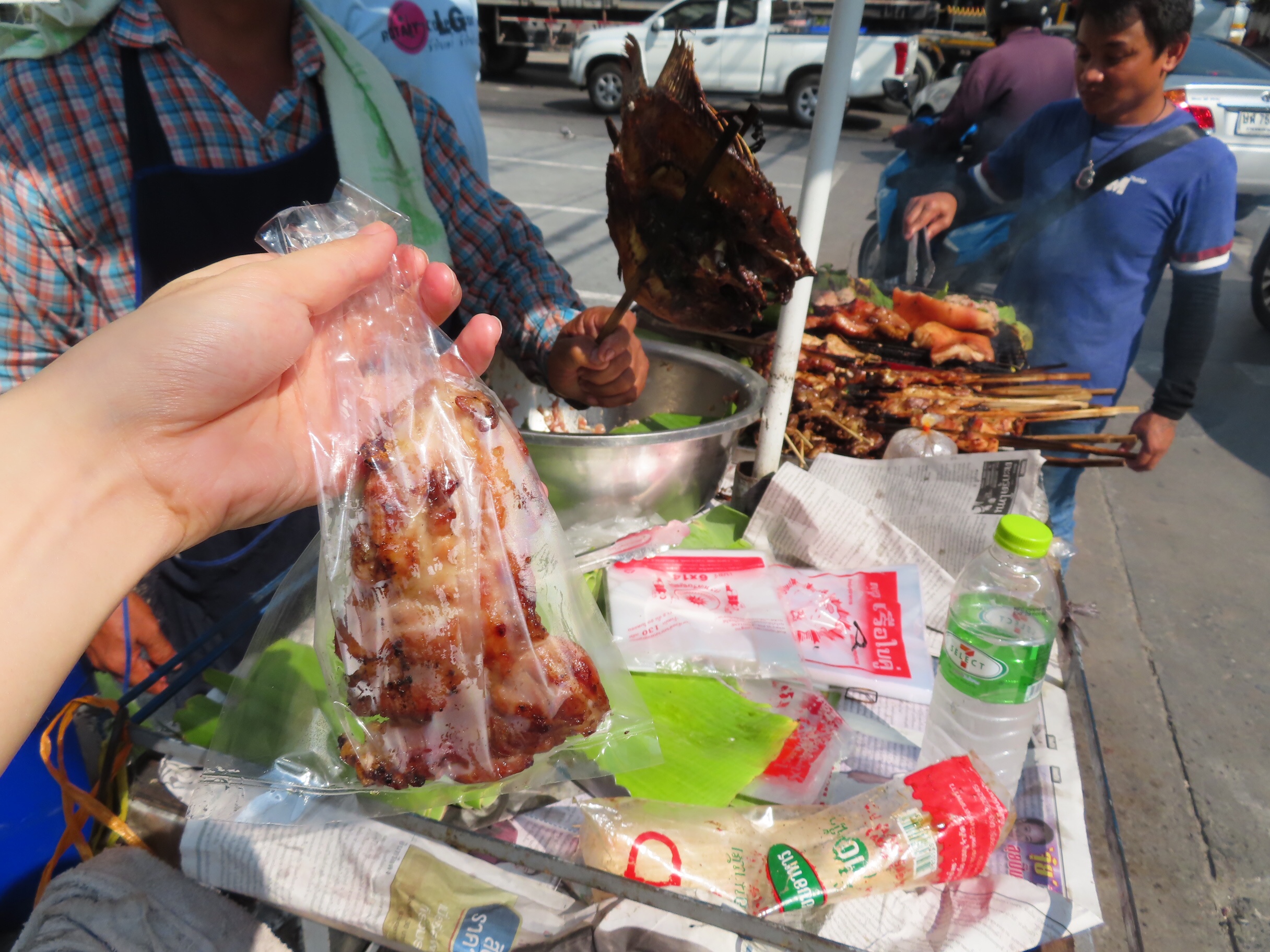 Took a nap in the whole afternoon and finally dragged myself to take a walk outside in the evening. 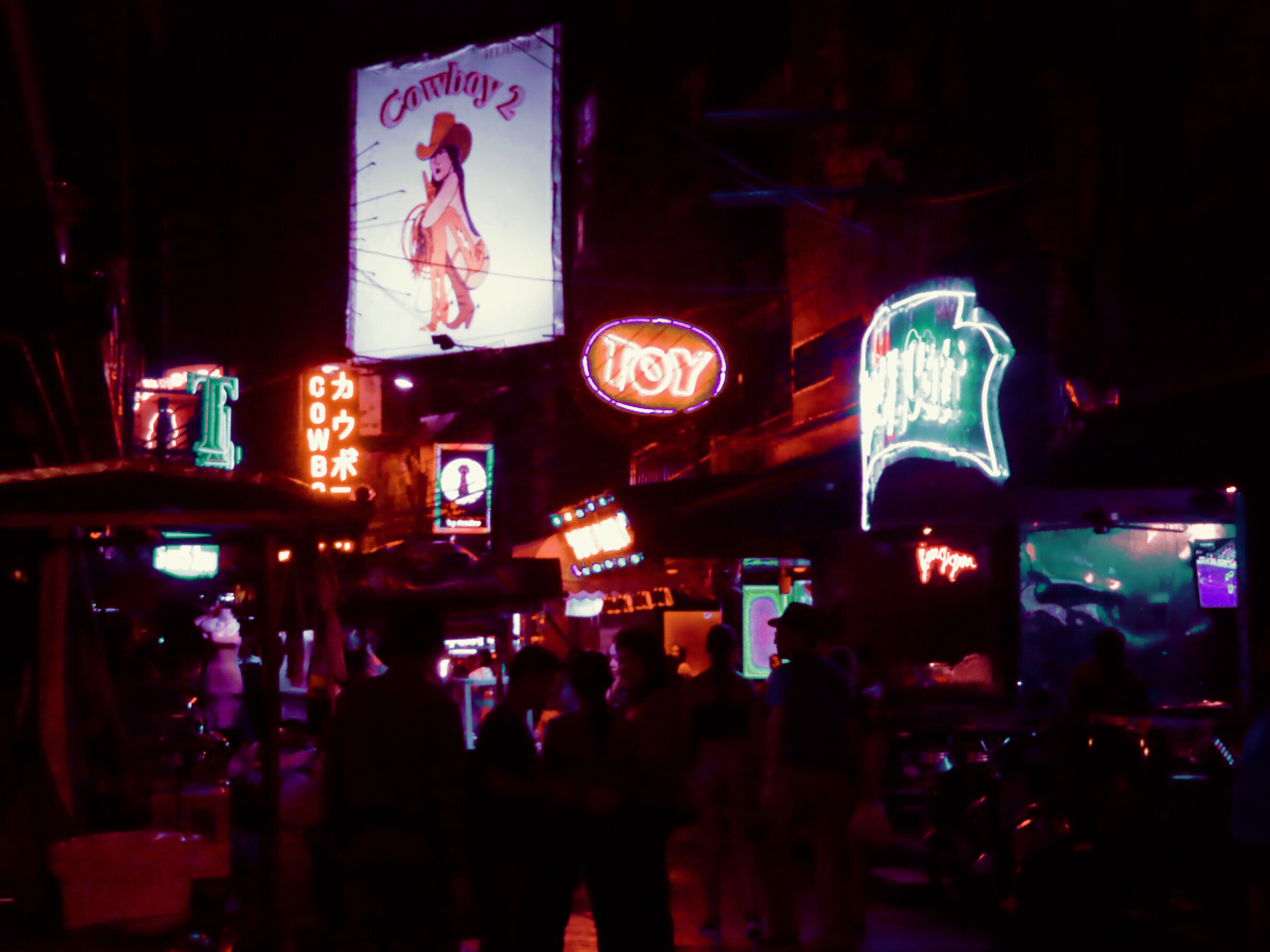 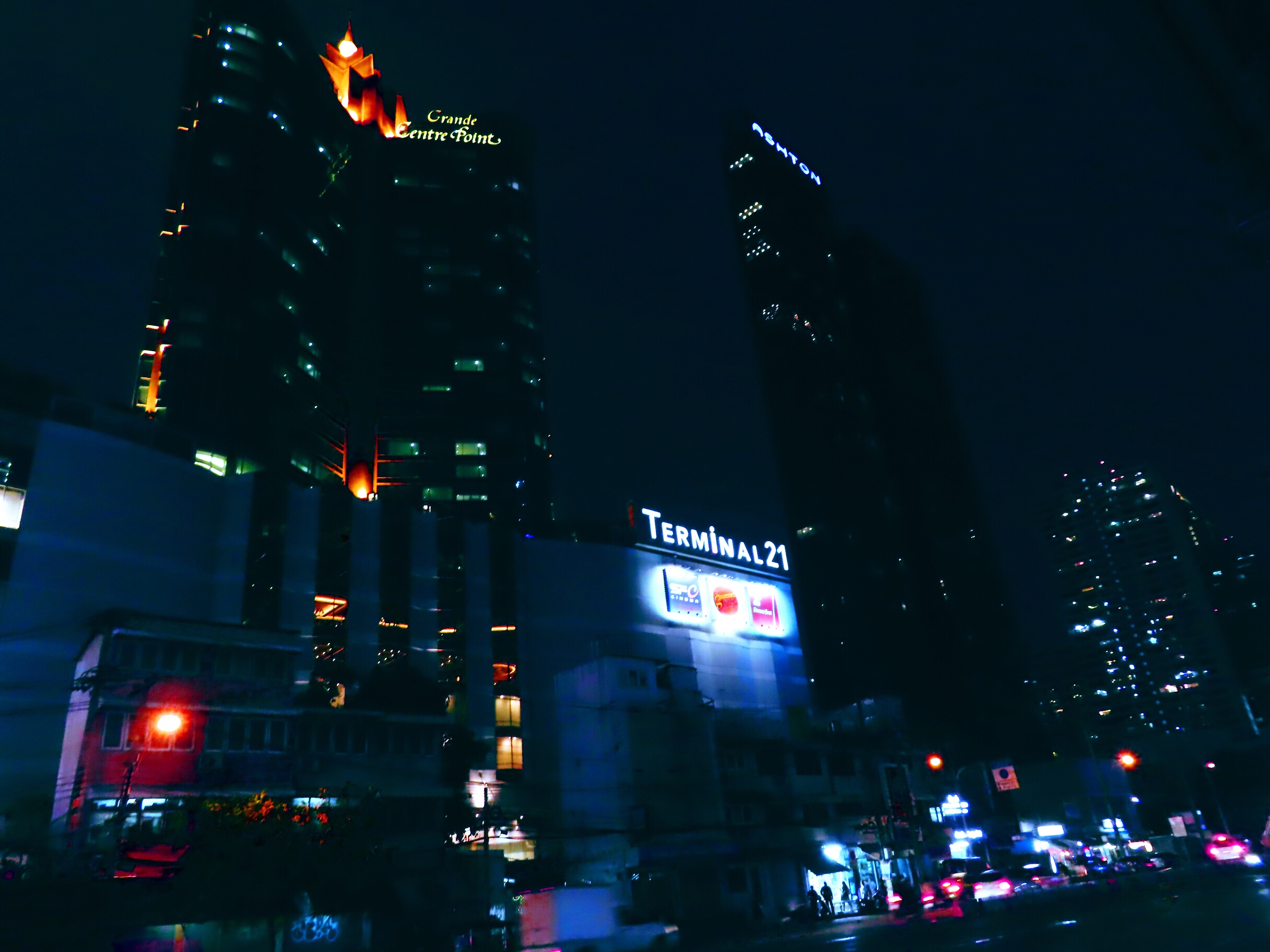 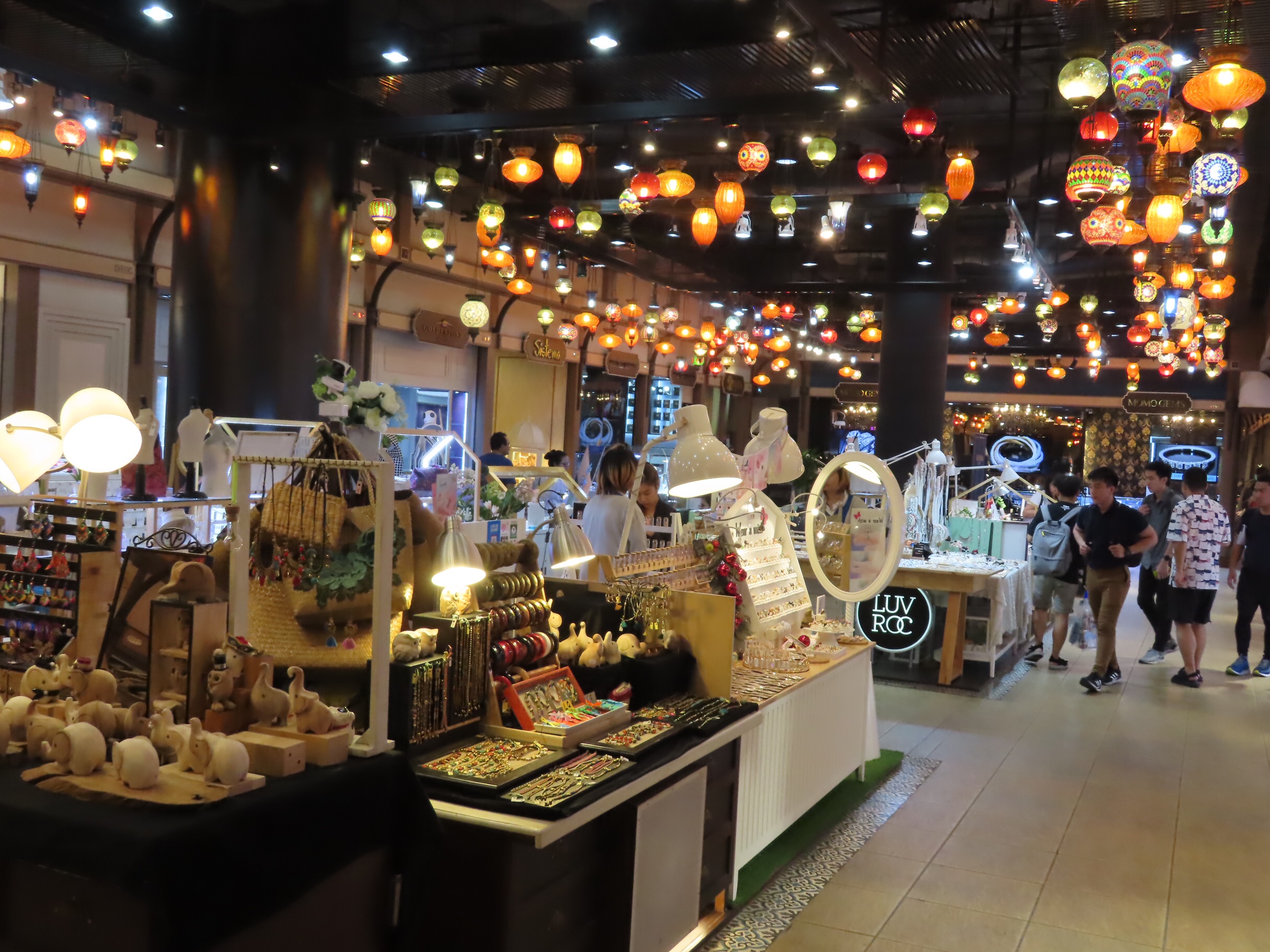 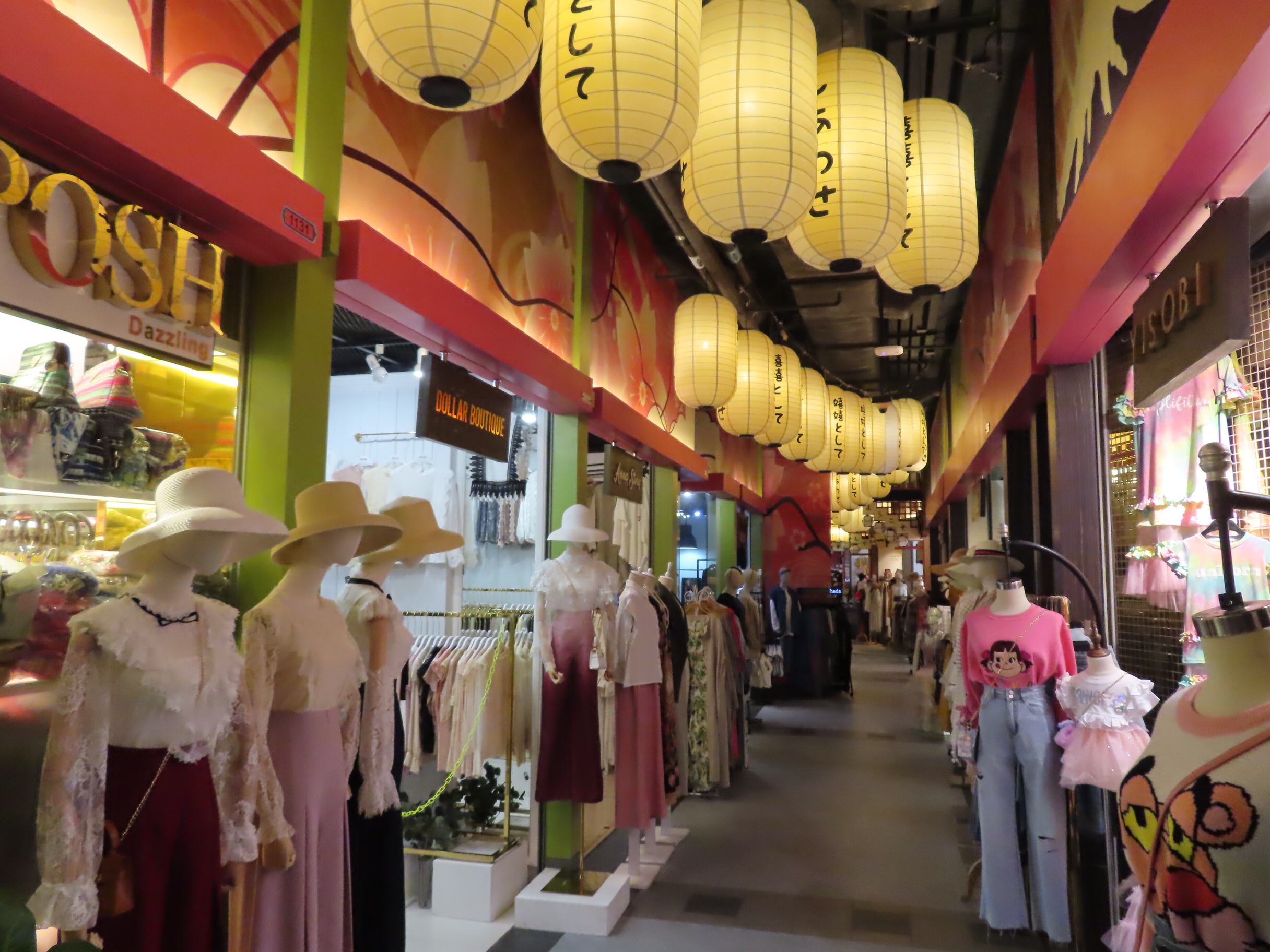 I was told Terminal 21 is a great mall so I took a look inside, wow it was huge, or is it just I'm living in a small Belgium city?

They sell not only chained and branded stuff also has a large selection of smaller cheaper shops.

I was so excited to enter the mall, trying to find something to eat and to buy, but felt a bit overwhelmed with goods and crowd after 10 minutes, and left the mall with hands empty. Need a bit more time to adjust to the urban life I believe! 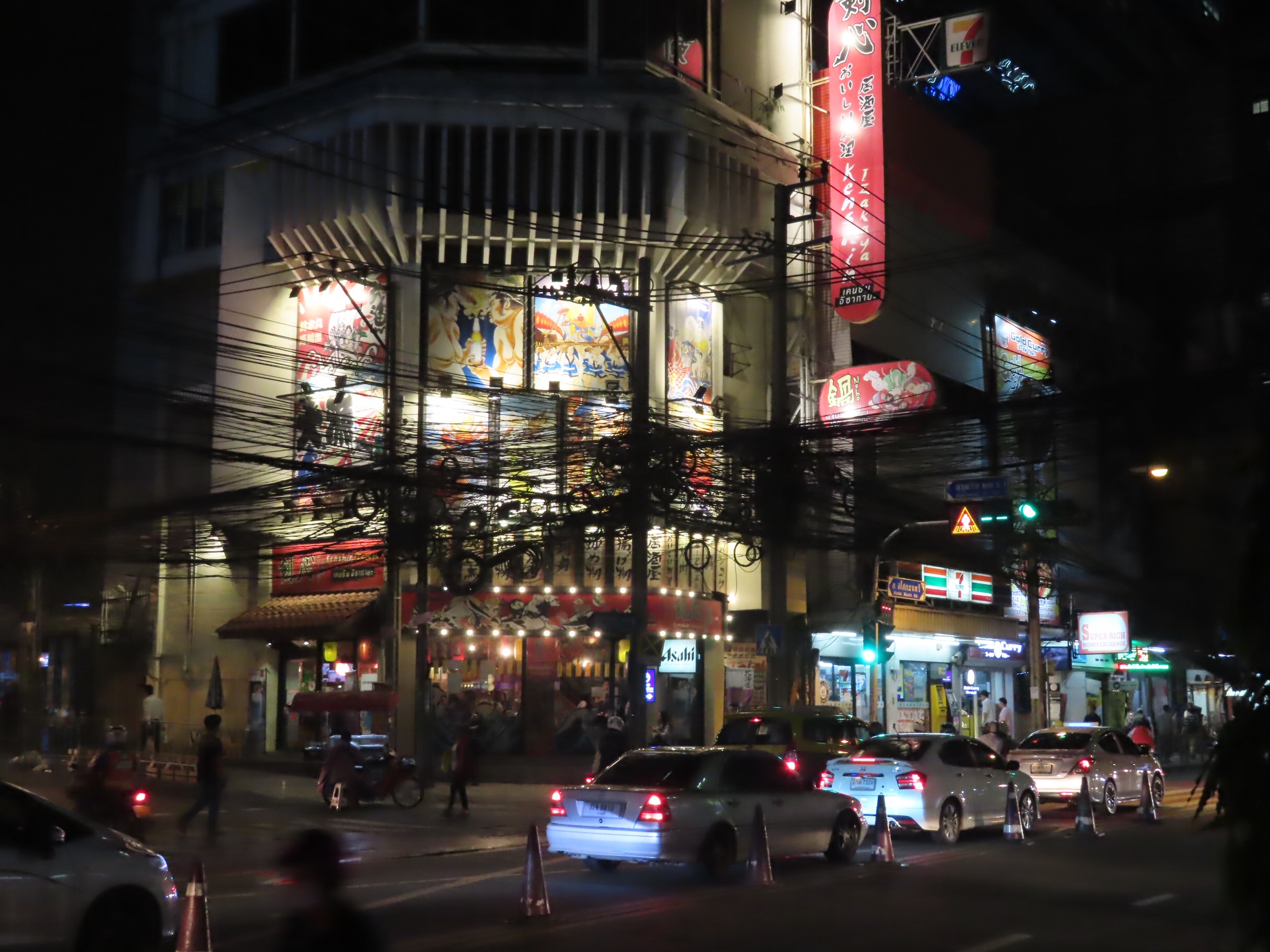 Sukhumvik area is full of Korean and Japanese restaurants, probably also with a large Japanese/Korean population. 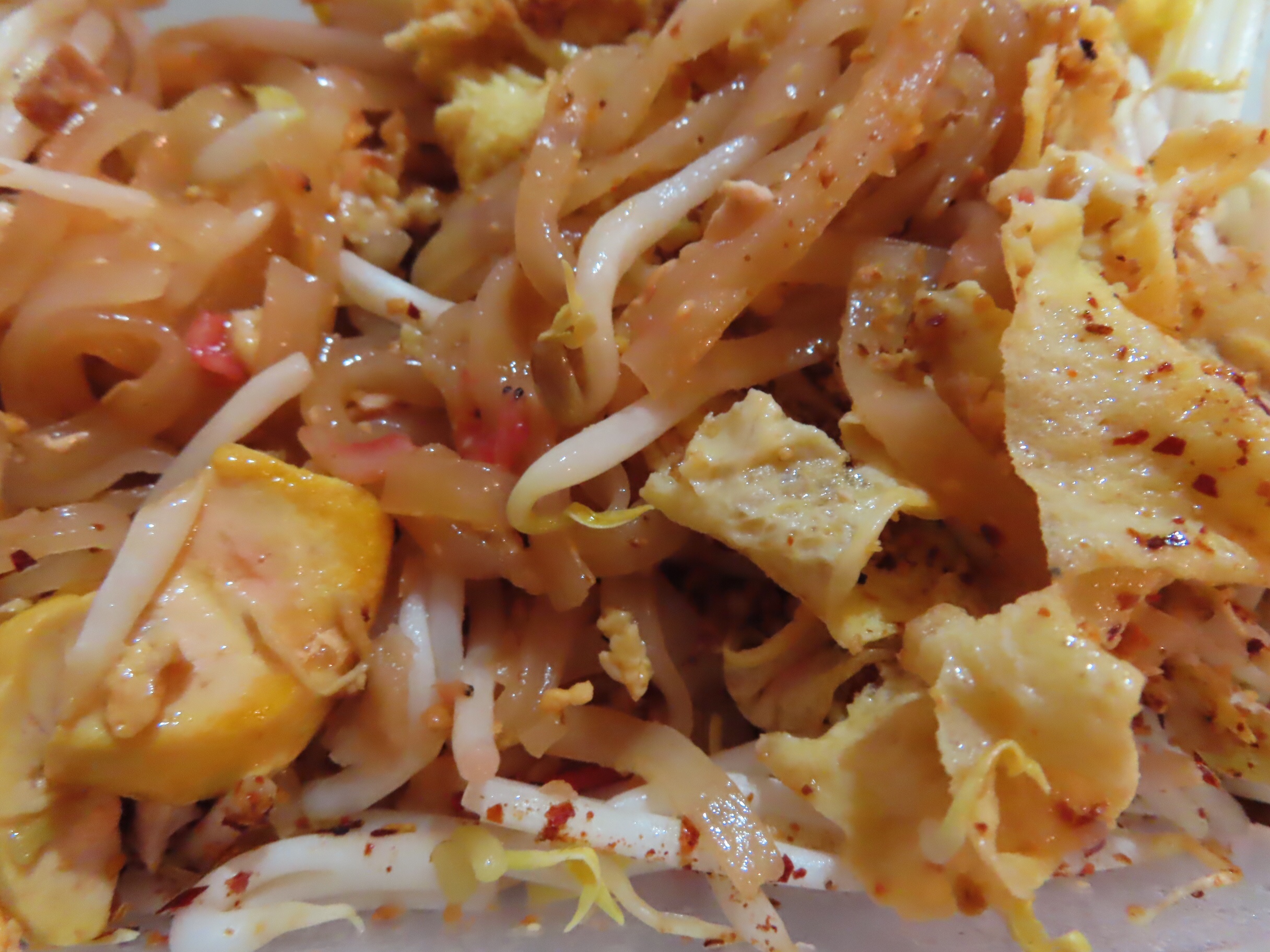 Yet believe it or not, I was too lazy to look for food, so after a quick stroll, just went back Grabbed some pad thai. Paid 80 baht including delivery, not bad at all.

No pic of me because my face looks too jetlagged. 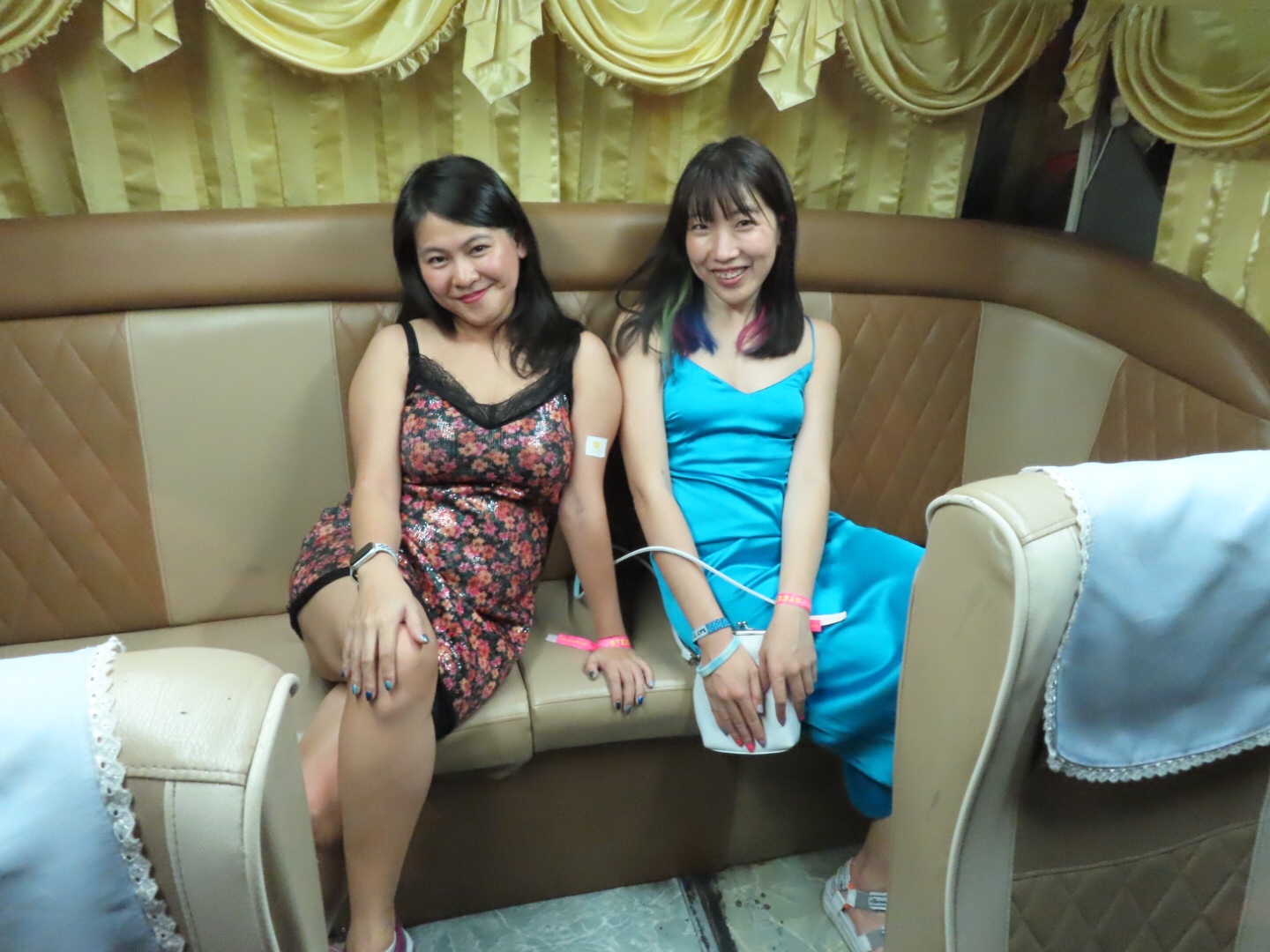 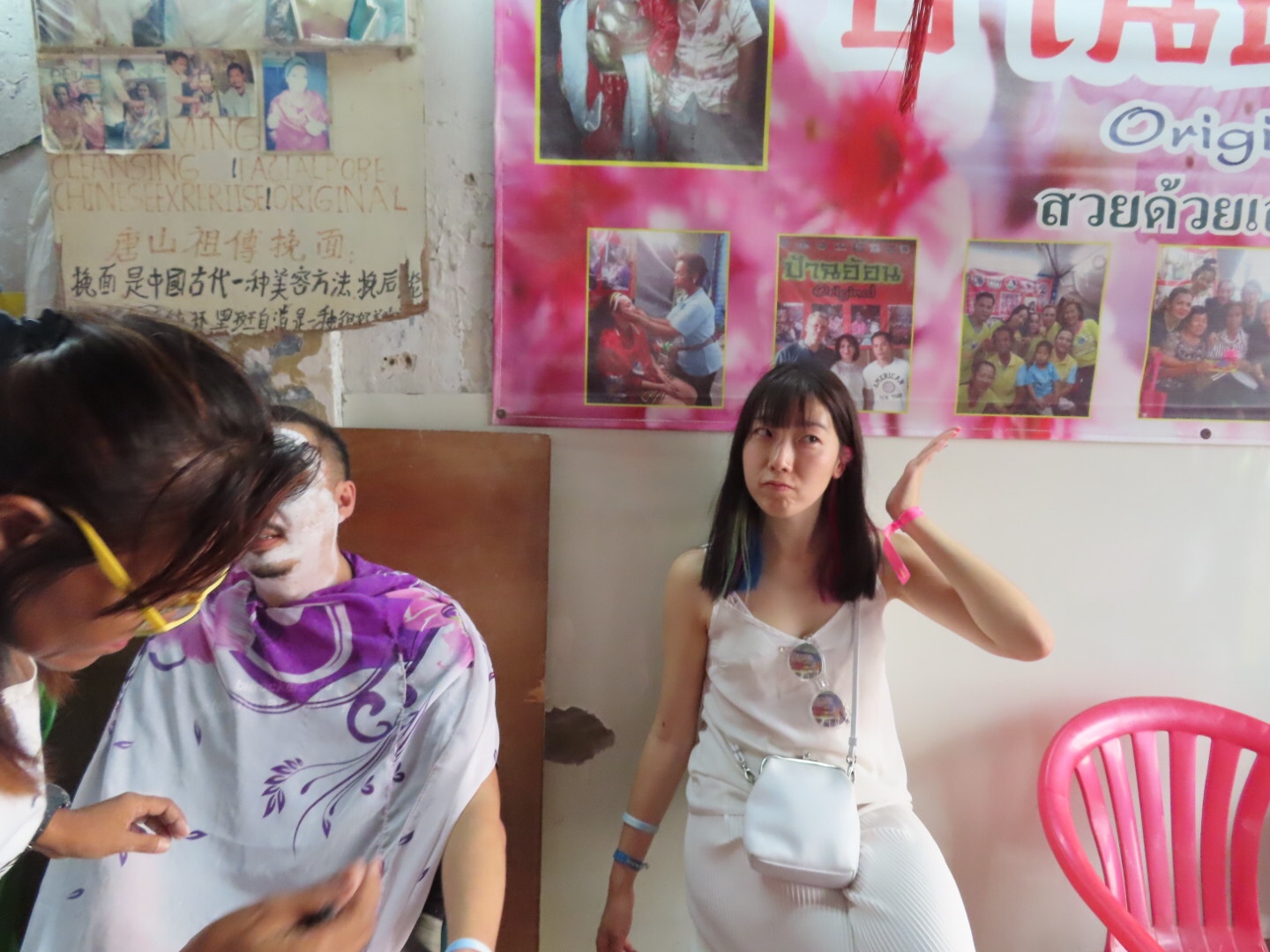 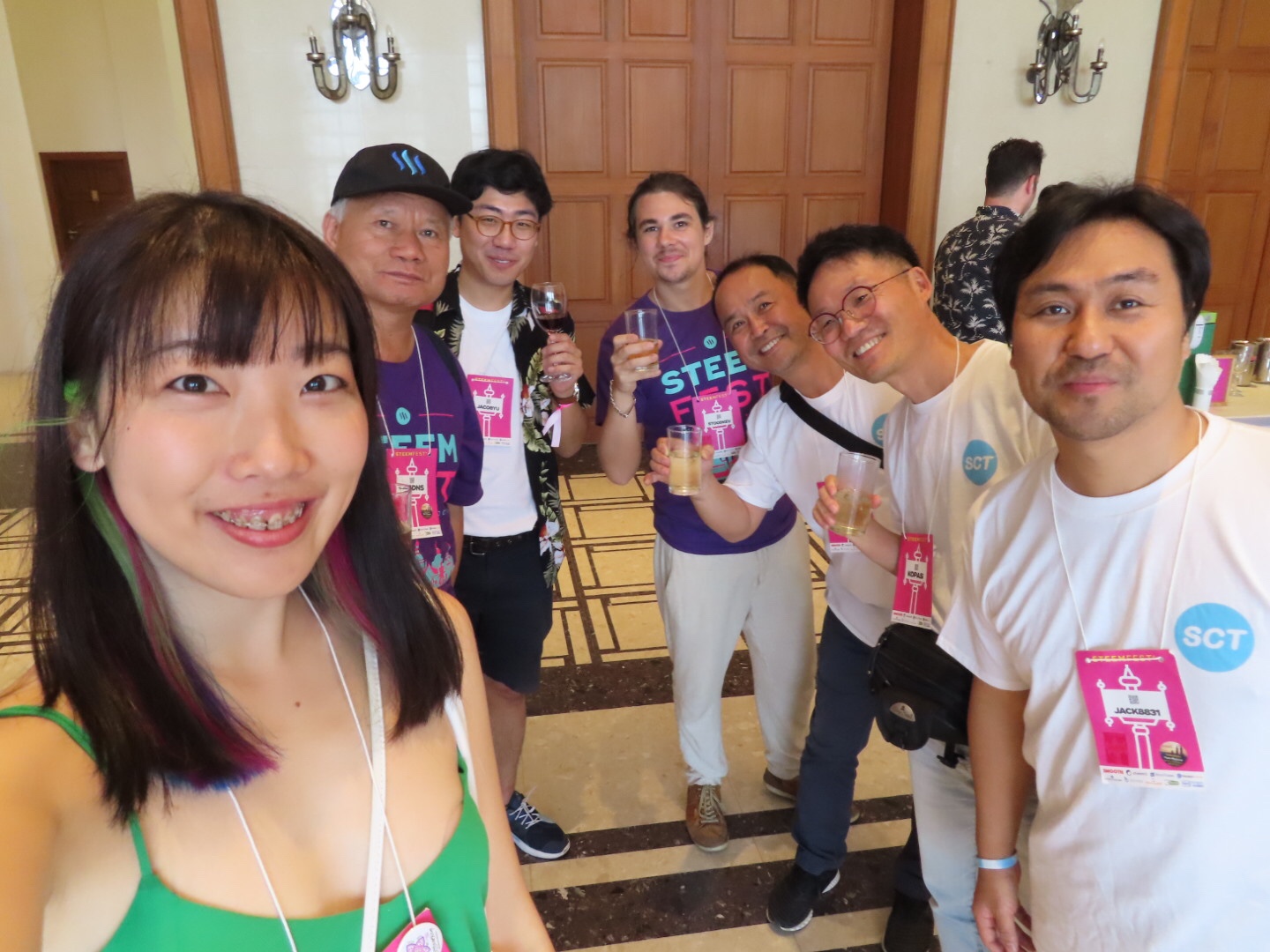