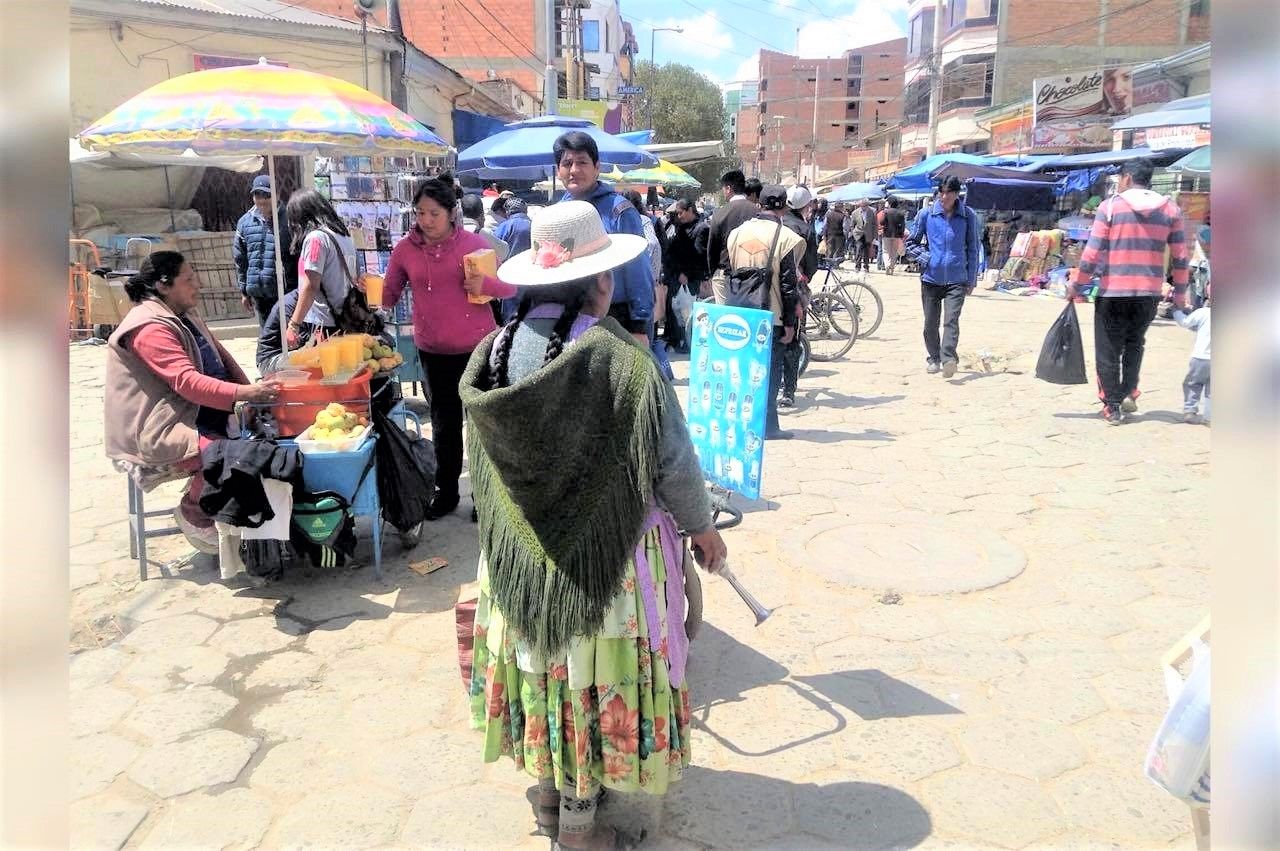 Last semester we had a guest lecture by a Bolivian scholar where he introduced tourism development in Oruro province of Bolivia and let us know how many natural and cultural wonders there are in this area. In his words, Bolivia is the heart of South America (which is no doubt according to me, both culturally and geographically) and Oruro is the heart of Bolivia (um, geographically yes). I remember he concluded that Oruro could be the heart of South America, I was seriously doubtful about it as I had not heard about this city before.

In the end, during my Bolivian trip earlier this year, I was forced to have a stop in Oruro unexpectedly.

Nothing better than waking up to the beautiful landscape outside the train. Oruro is indeed important geographically to Bolivia as it links La Paz and Uyuni, two major tourist hubs in the country. I was taking a night train from Uyuni to Oruro (BTW, the train was great in Bolivia, only it wasn't frequent enough), before hoping to catch the first direct bus to Sajama National Park the same day.

However, luckily enough, it was the car-free day of the year, so no buses tended to run on that day. After waiting for some time, I decided just to check out the city and stay the night instead. 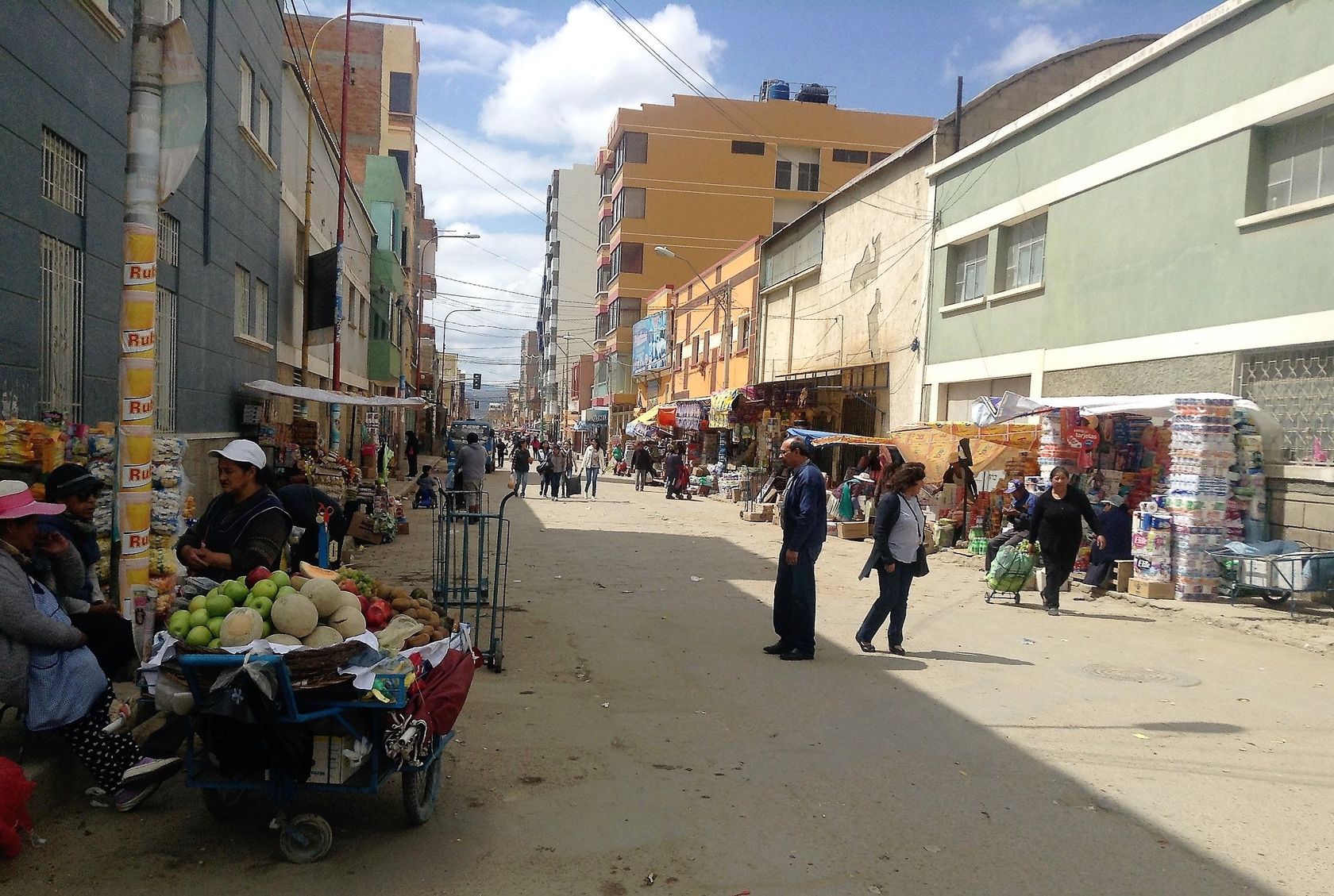 Just like the yearly car-free day in Belgium there was a huge market in town. Similar concept as that in Belgium but rather different things to sell, basically everything you can think about, snacks, drinks, fruits, daily groceries, etc. 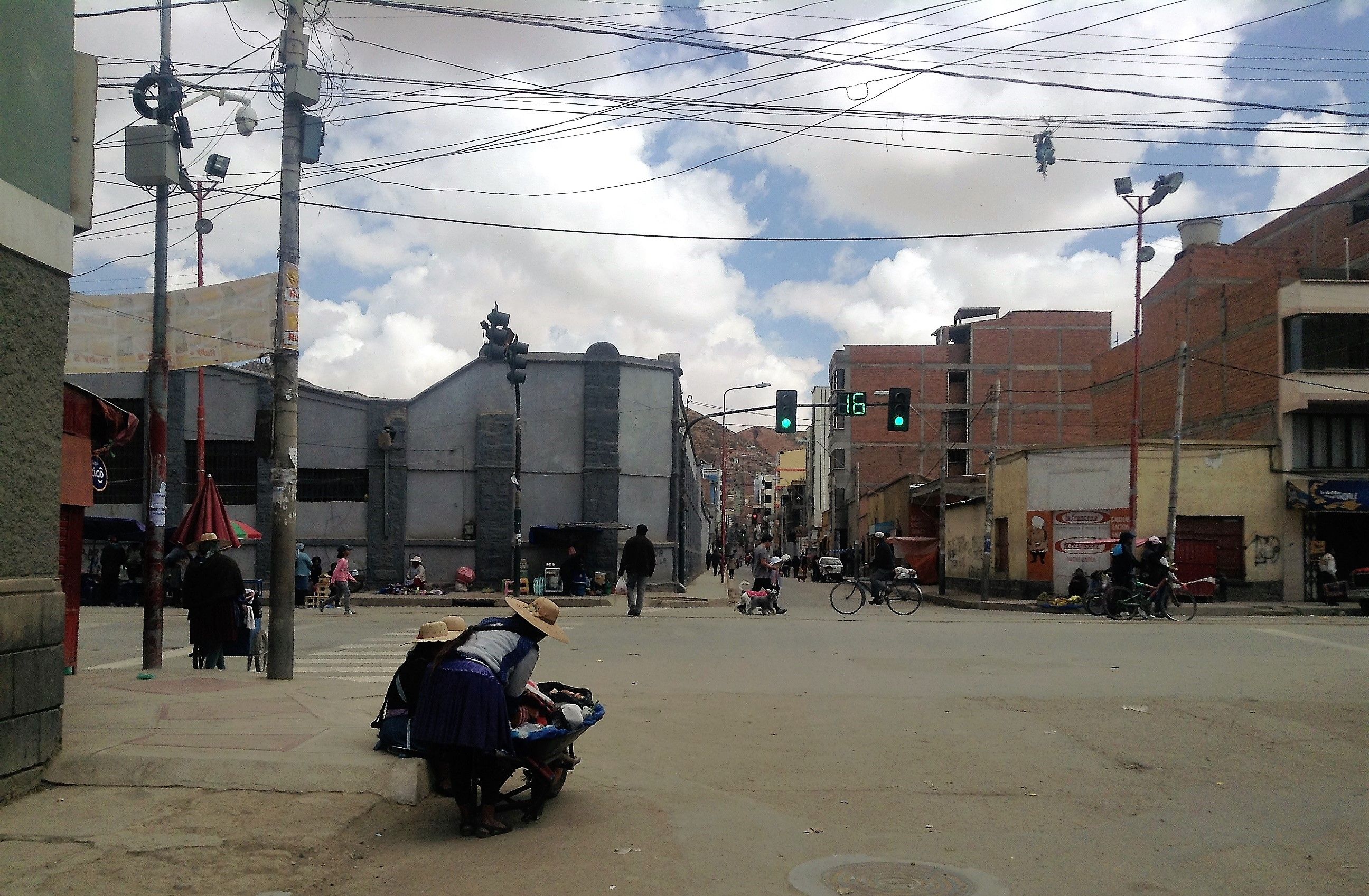 The whole city turned into a market place. 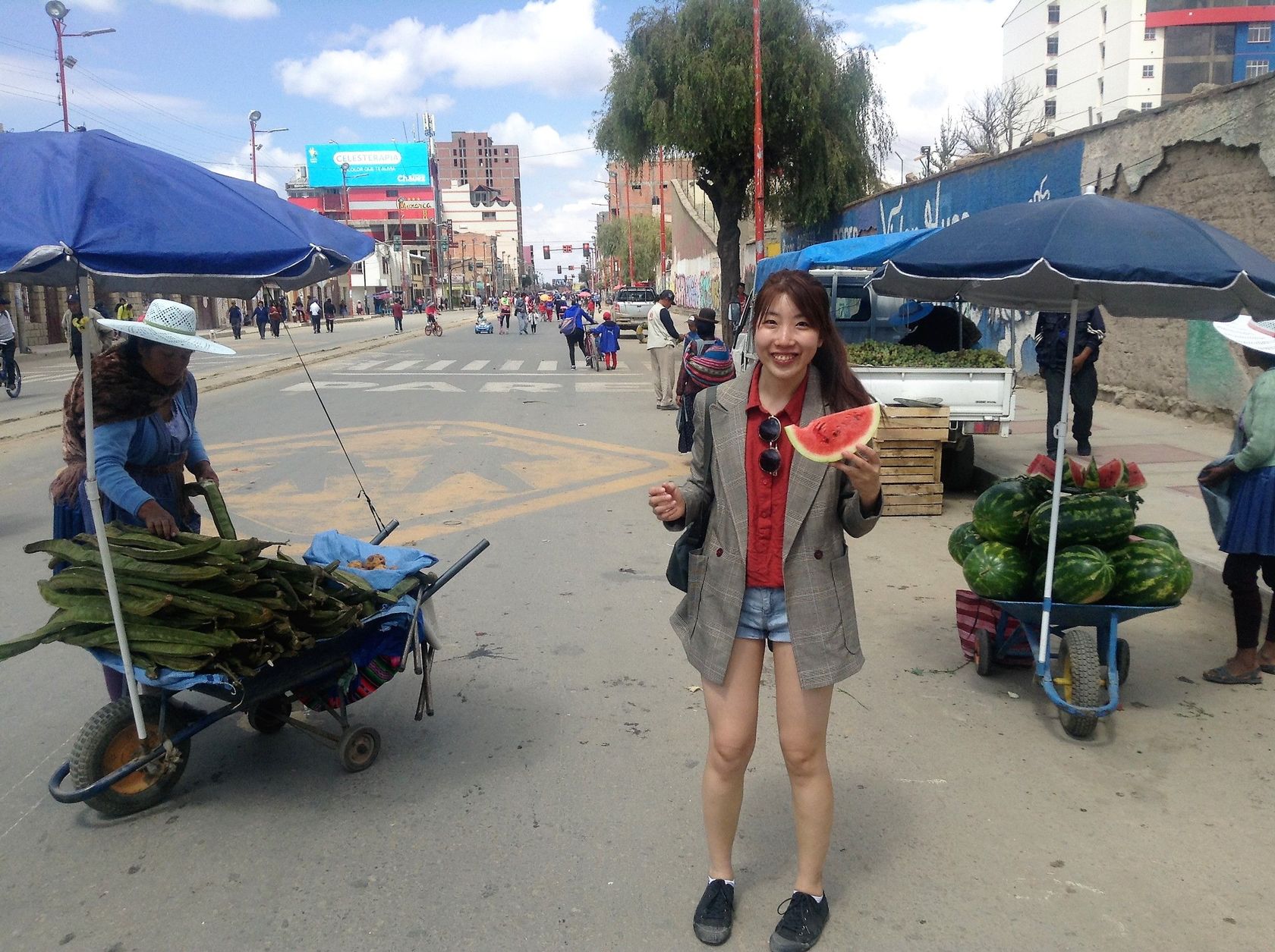 I love the watermelon. It was that day that I discovered my favorite fruits in Bolivia. It was the ones that lady on the left side behind me was selling. It is called Inga bean or Guama. I loved the sweet sour taste of it and ate that the whole while traveling in Bolivia. 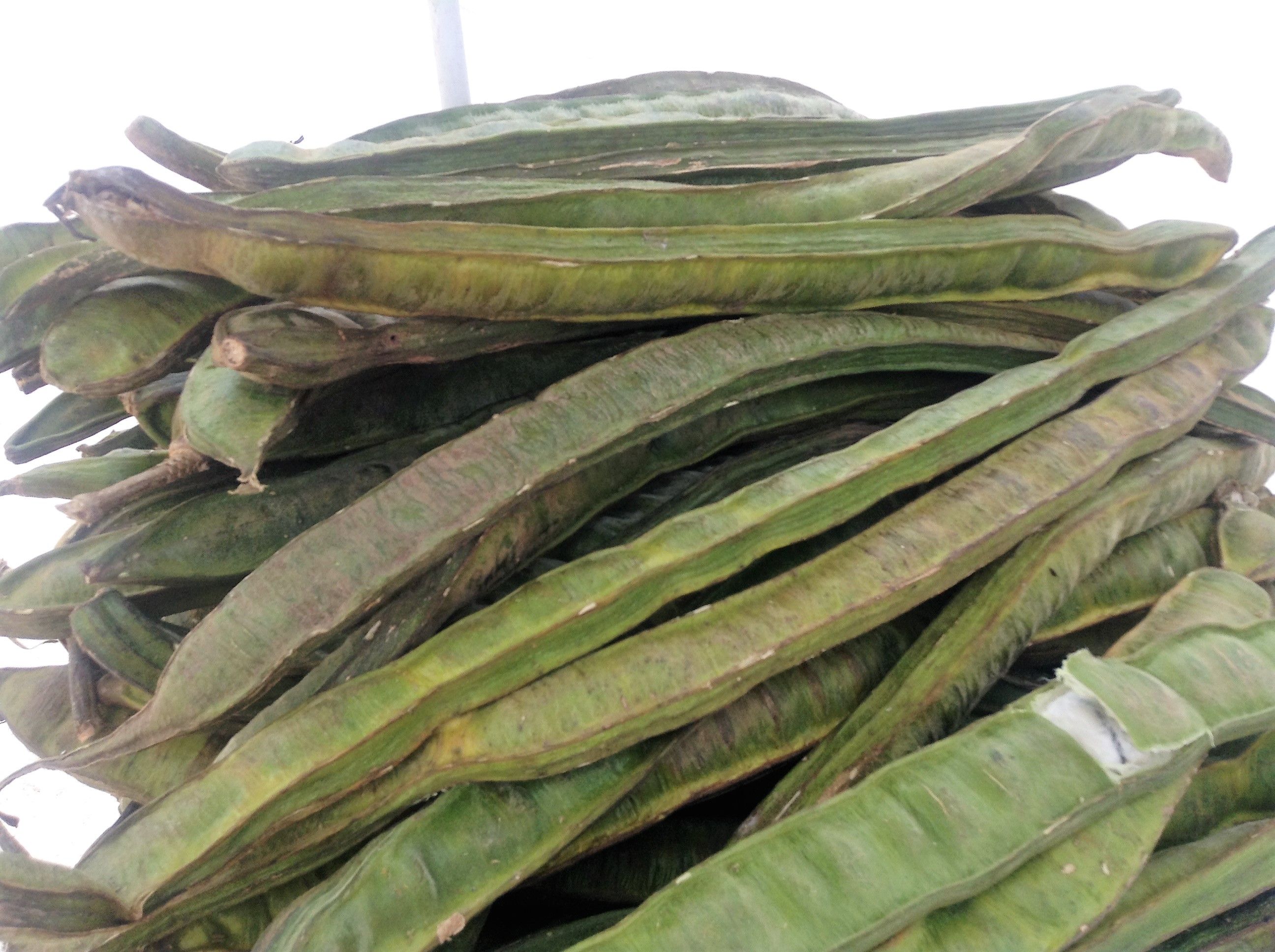 It looks like huge bean at the first sight, I was curious to try it out and actually loved it. Funny enough that it is sold everywhere in Bolivia but I was asked by my fellow travelers what it was the whole time. 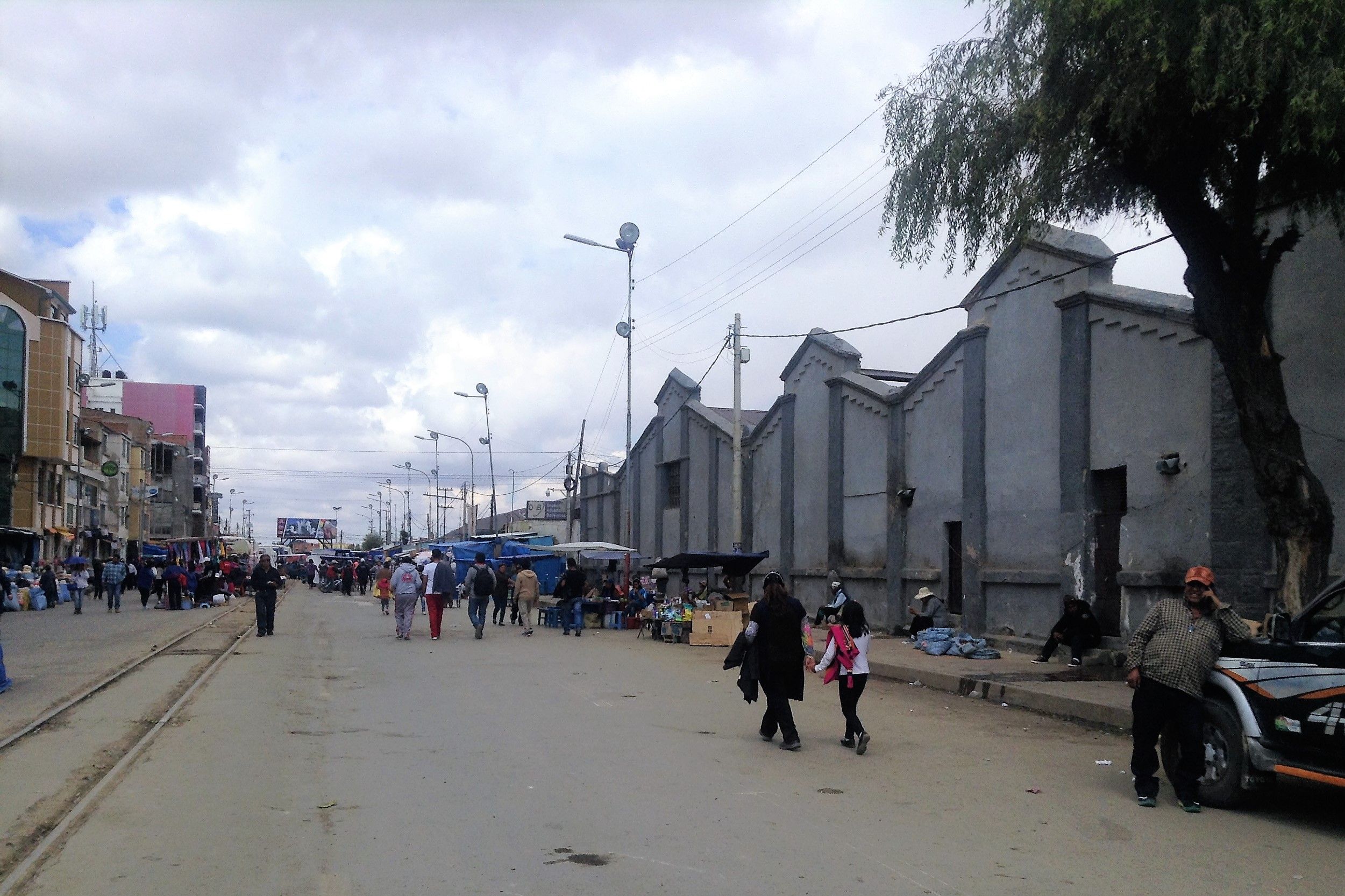 The whole street turned into a market. 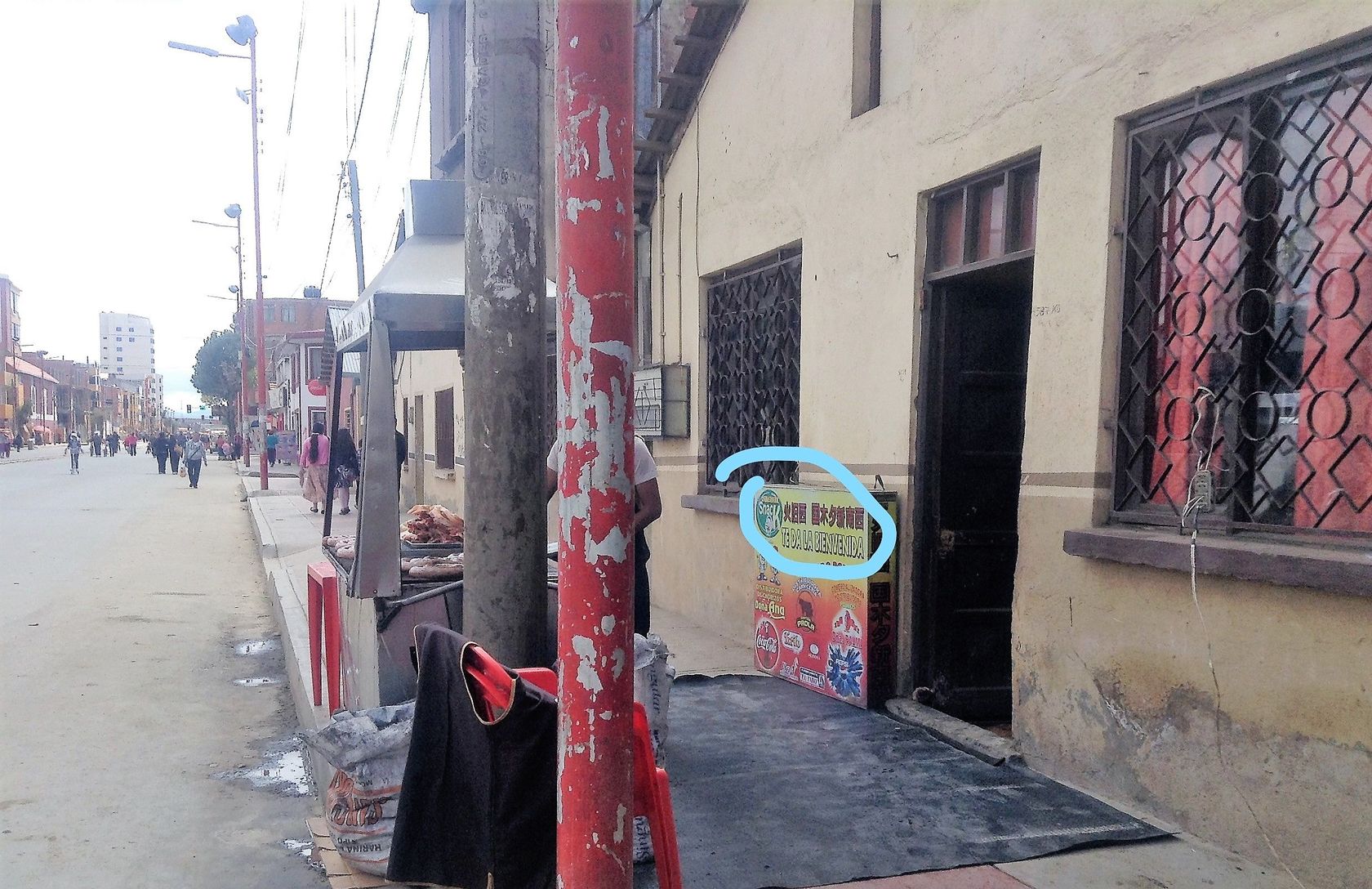 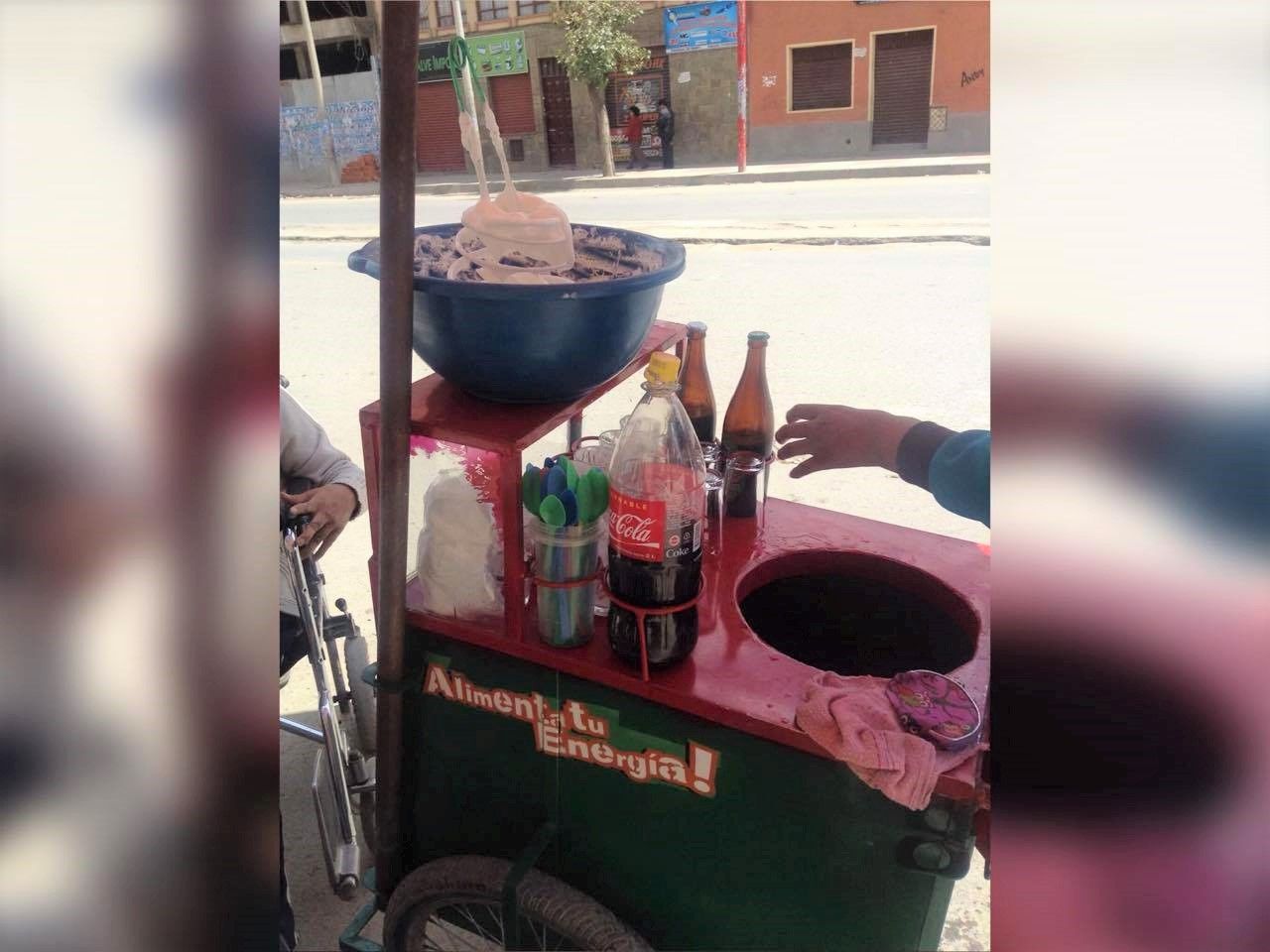 Cola with fresh cream seemed to be a popular drink/dessert in Oruro. 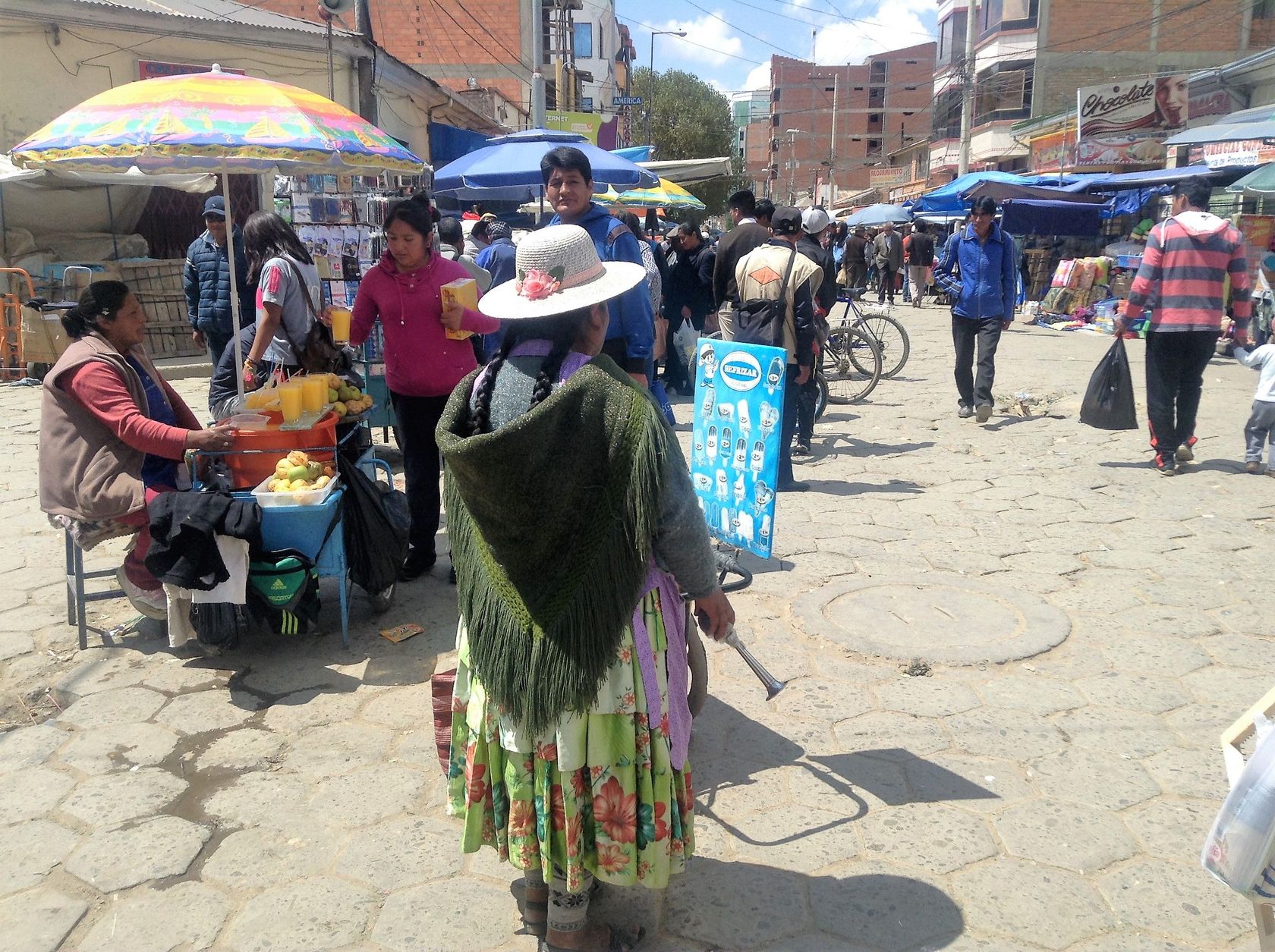 I have tried many other snacks and got super full. An unexpected stopover turned out rewarding. But not like the Bolivian scholar said, Oruro is far from the center of South America although I enjoy the gem of local life there. The next day when I tried to get a direct bus to Chile border, there was barely any. The fact is Bolivia has been one of the most visited countries in South America, it attracts lots of tourists yet the tourism industry is rather polarized. Either the 'tour mentality'(you see tours, tours, tours everywhere in the tourist hubs) or there was a serious lack of public transport to the remote areas of the country.

Then again, over-developed public transport system can result in over-tourismhow can we balance this?