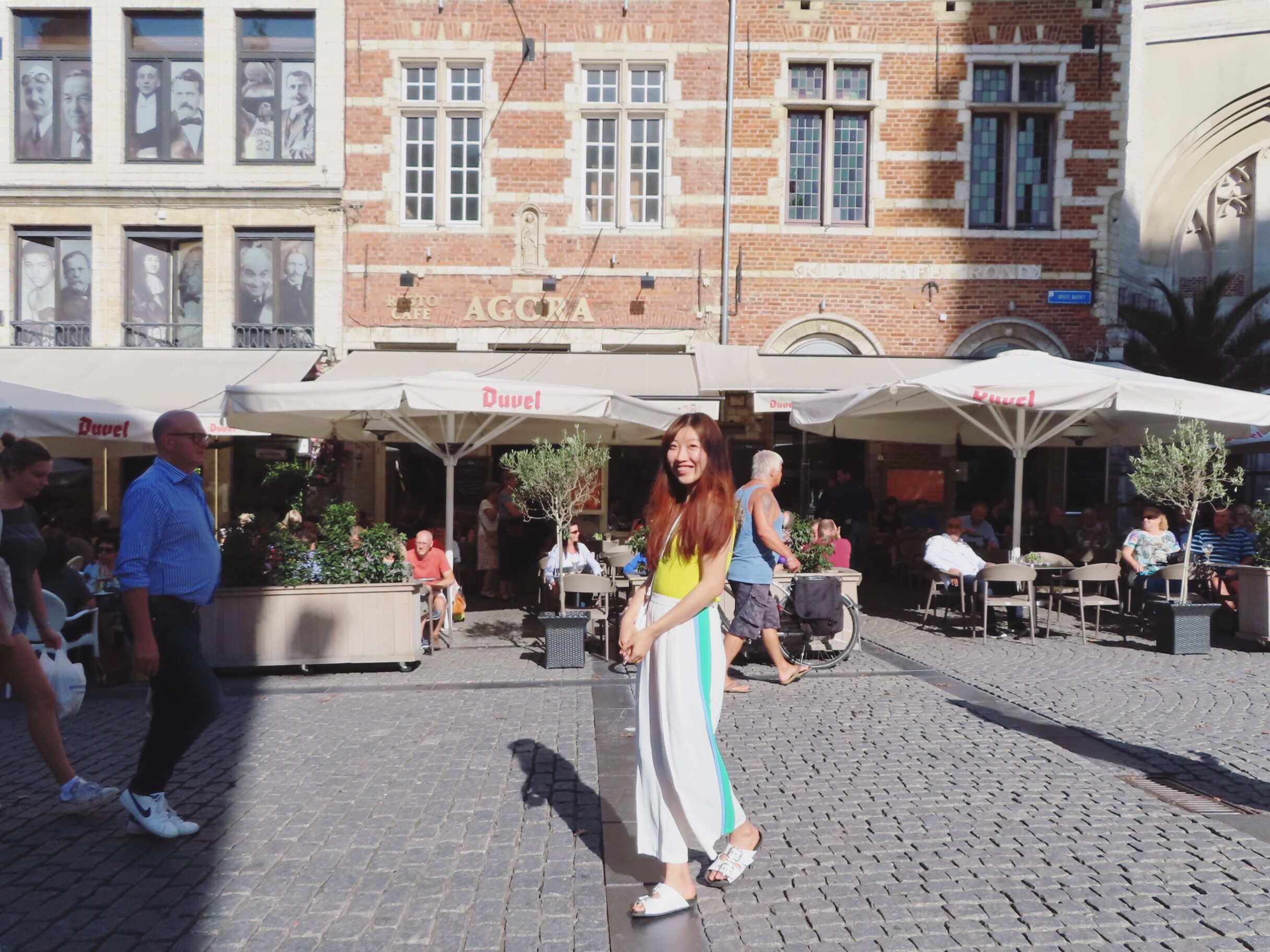 Yesterday, an old friend of mine, @itchyfeetdonica came visit. I haven’t seen her for a super long time, something more than 3 years?

It was so nice to see her again! 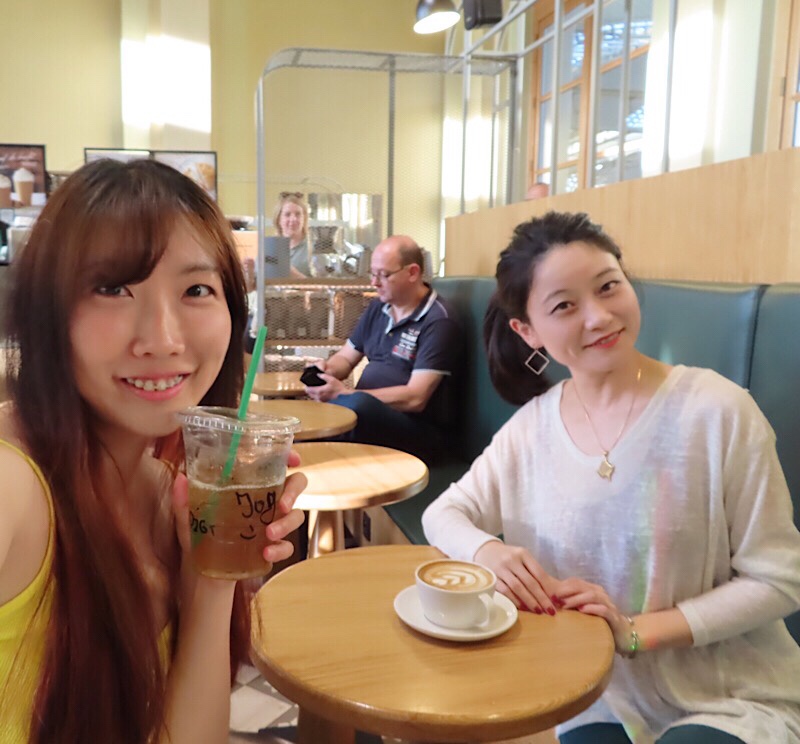 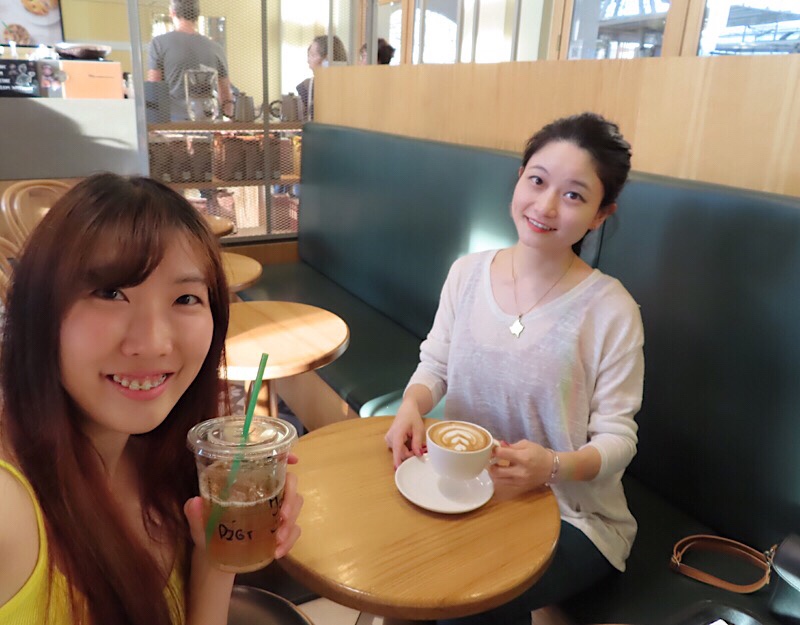 It was so warm, have to drink some iced tea. We had too much to catch up for things we’ve been done all these years. She’s been living in different countries and continents during the past three years.

She’s basically my travelling role model and probably someone who originally made me become a travel addict.

(TIL: You can ask them to make iced tea unsweetened in Starbucks haha) 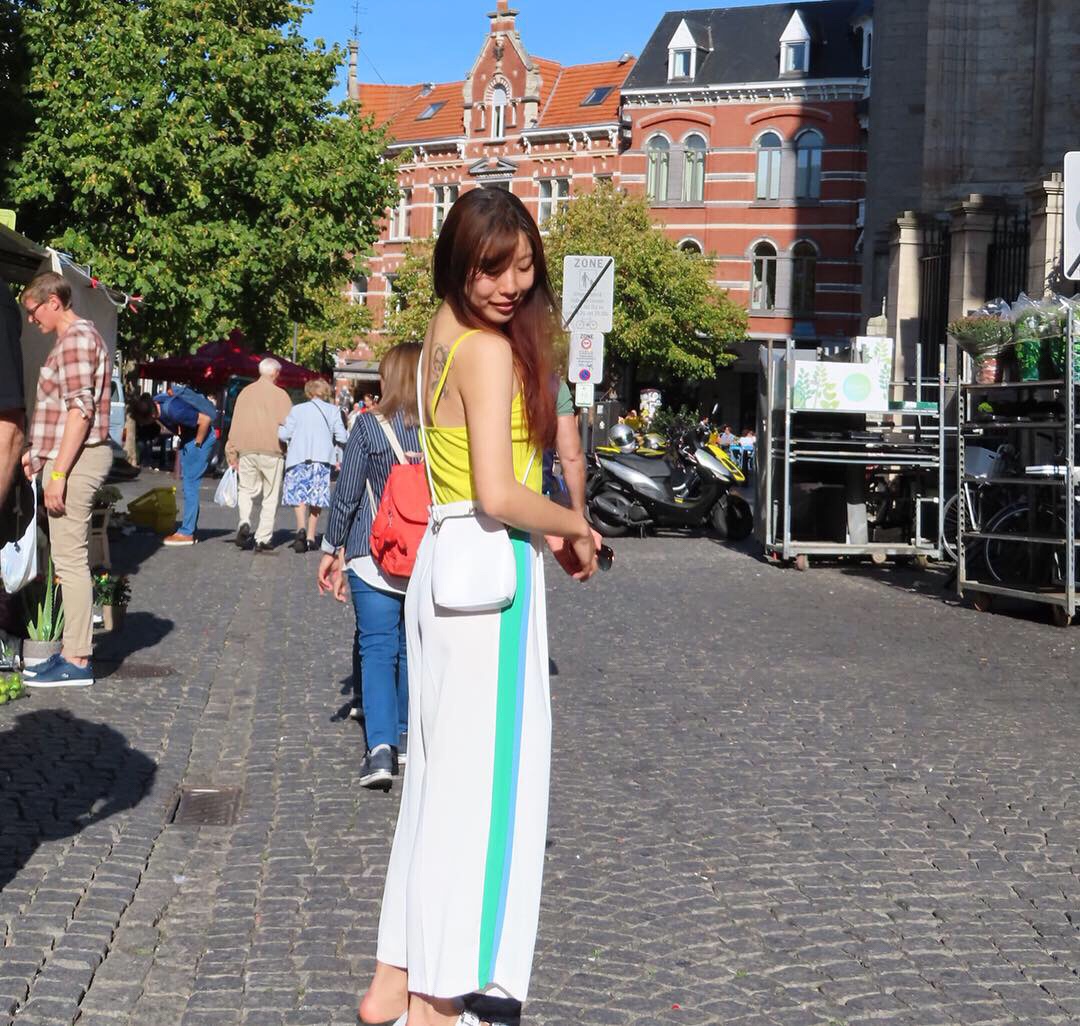 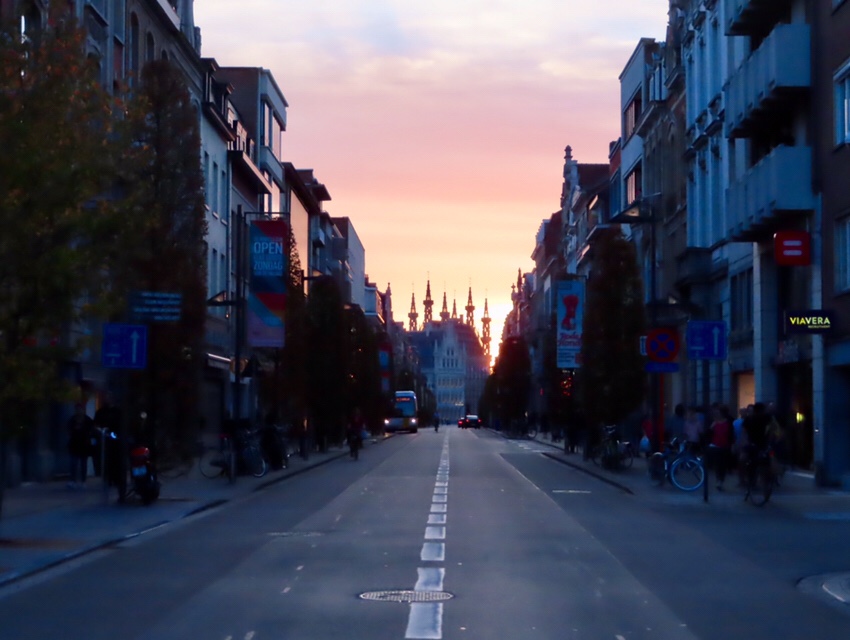 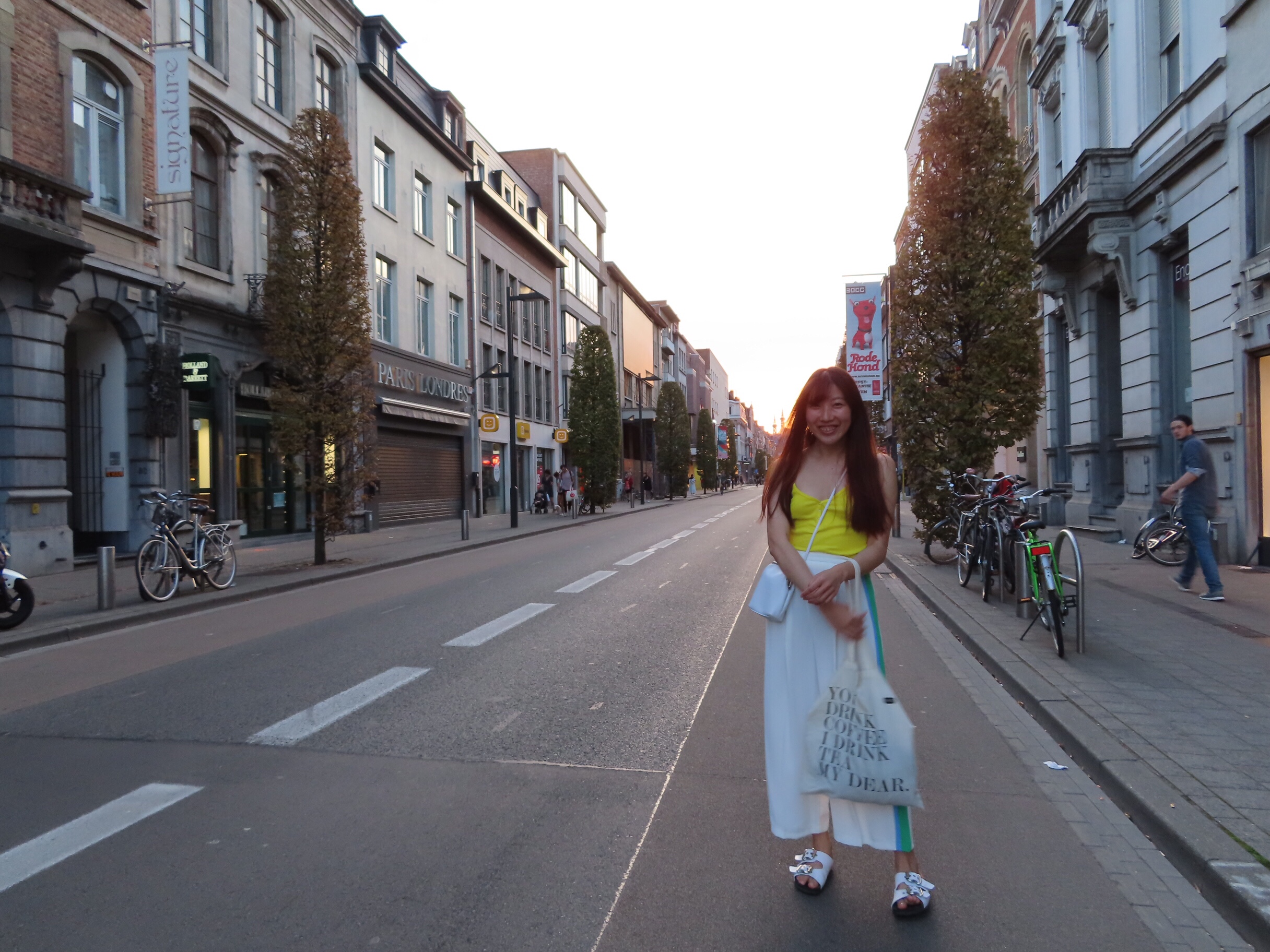 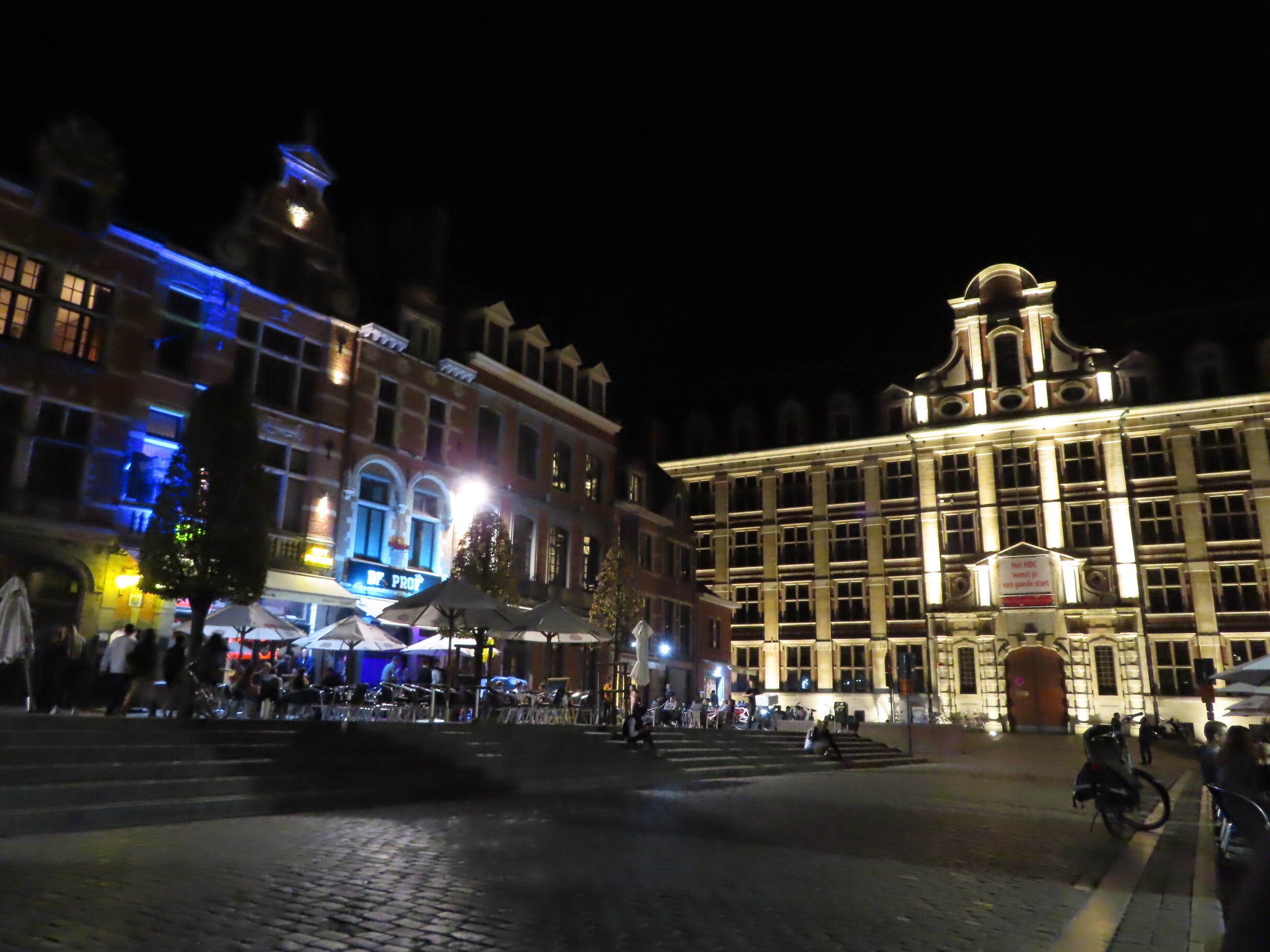 Had some drinks too at night. I bet you had missed Belgian beers, @itchyfeetdonica.

Have a good weekend, Steemians!