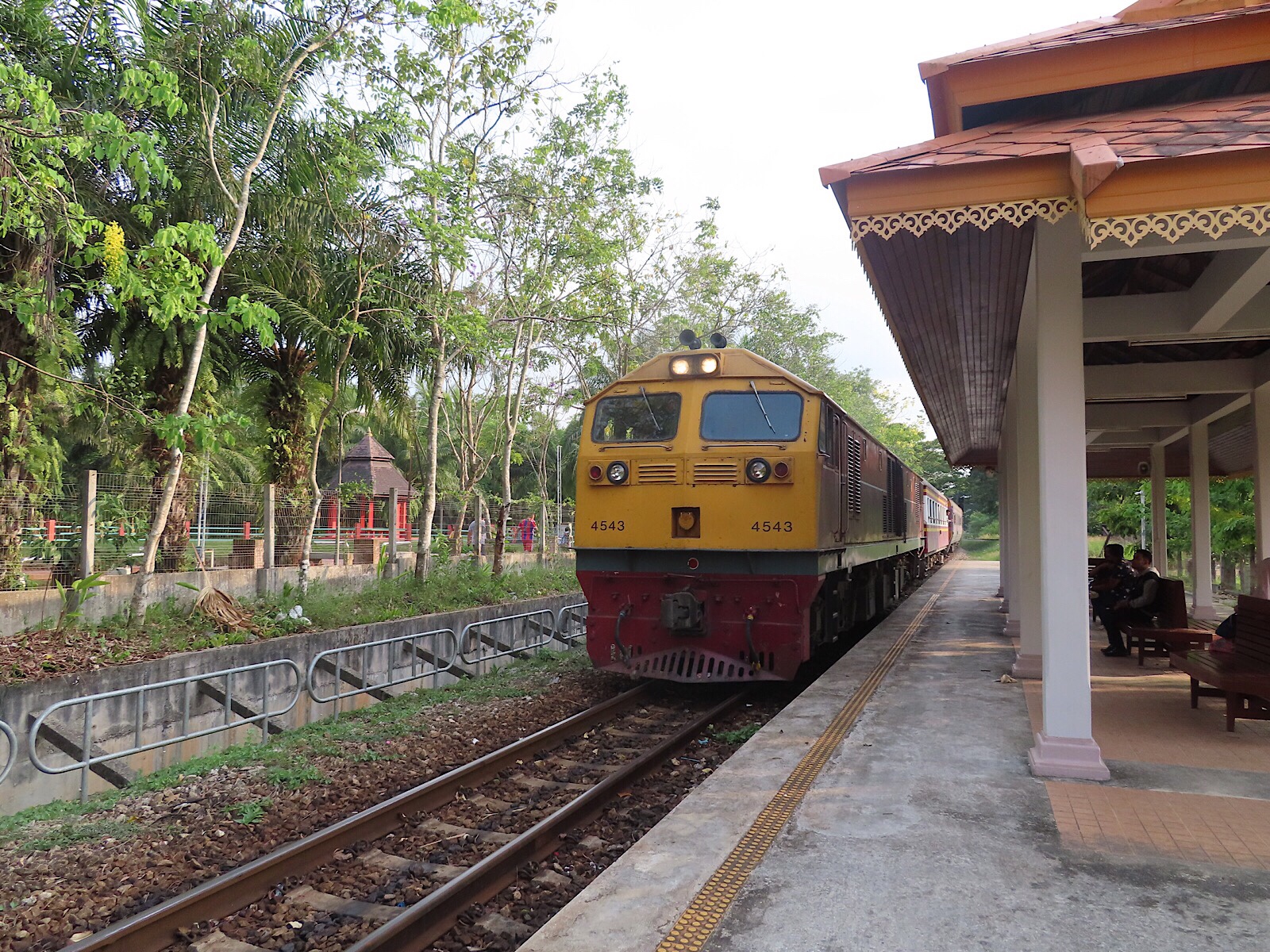 I love travelling by train normally, almost all the countries that I’ve been to, I take the train to go around, if there are any.

Thailand is a great country for train travels, distance from north to the southern islands. Plus Thai train is quite cheap, with OK comfort (enough comfort for me). 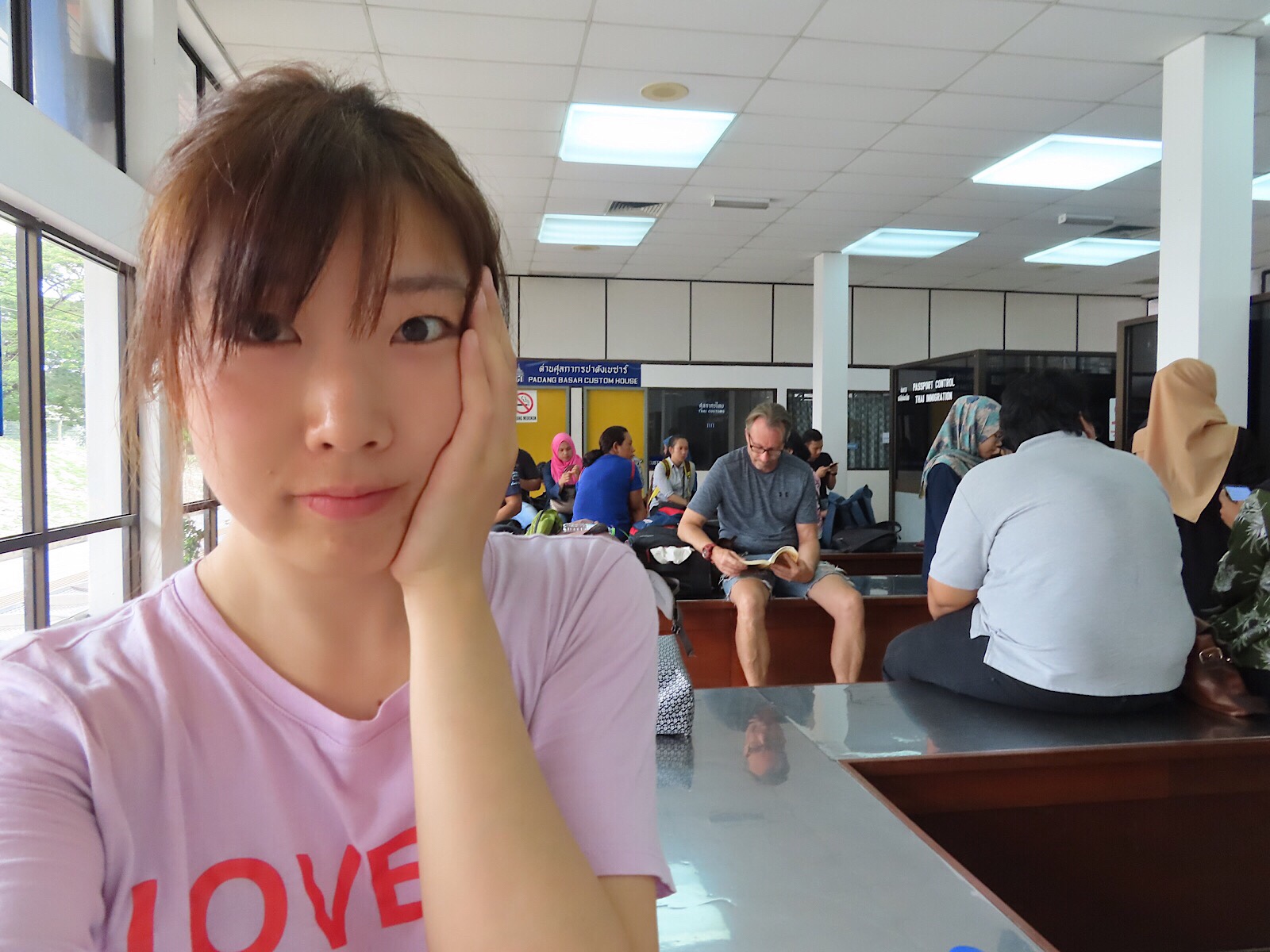 I took the overnight train from Malay-Thai border to Bangkok two months ago and it was a horrible experience, which made me almost want to quit backpacking (only at that moment), mainly because of the hassles at the border, plus I was unlucky enough to have someone spill soup on me, on the 16 hour train, can you believe that! Luckily Bangkok was so much fun, I forgot the train quickly after I arrived.

Still, train in Thailand can be a great experience if (most likely) you won’t be that unlucky like I was. 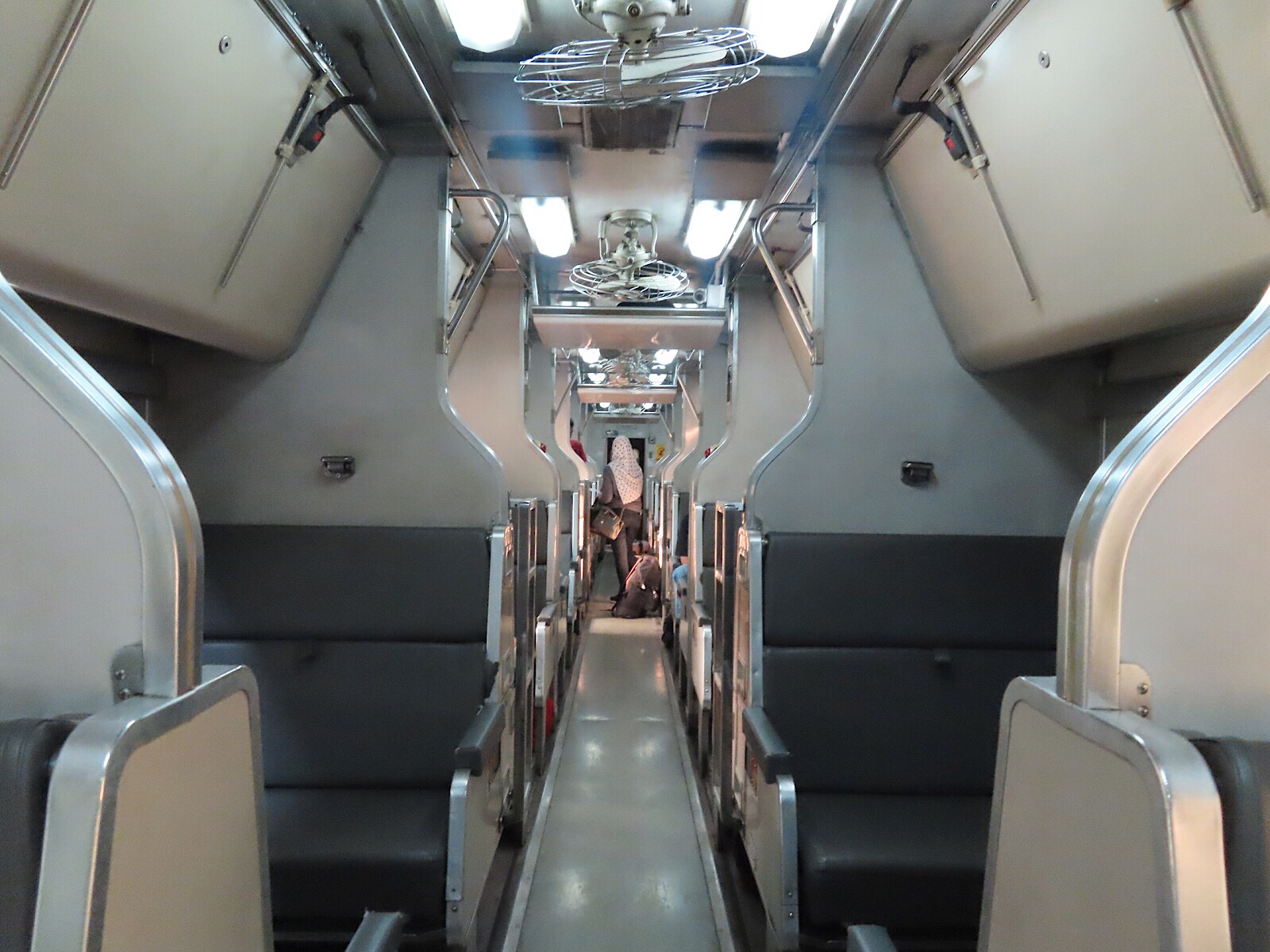 Thai train still looked the same as 7 or 8 years when I did my first solo trip. Was great memory, I felt immediately nostalgic when I saw it, back then I did a lot of train ride. 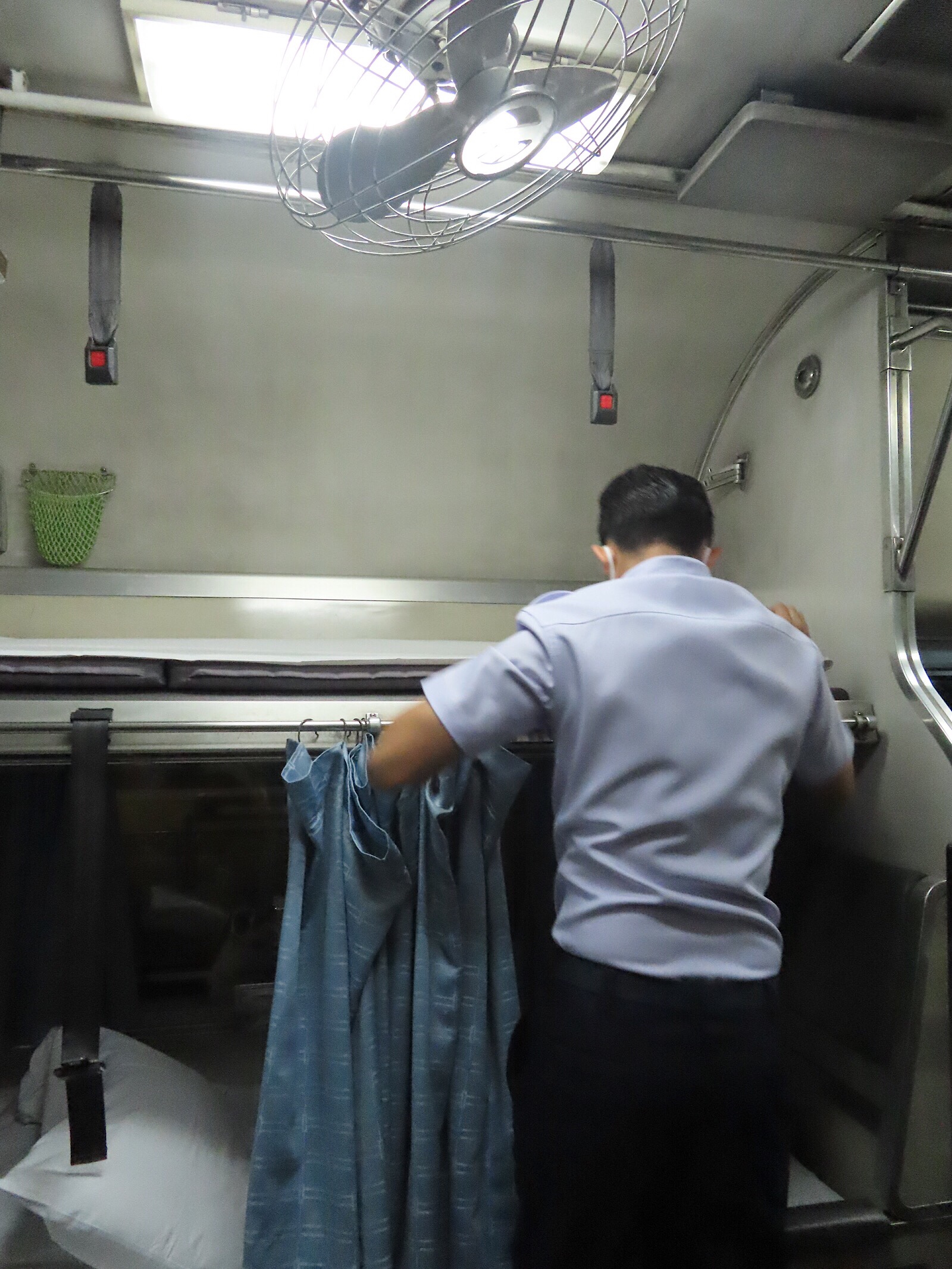 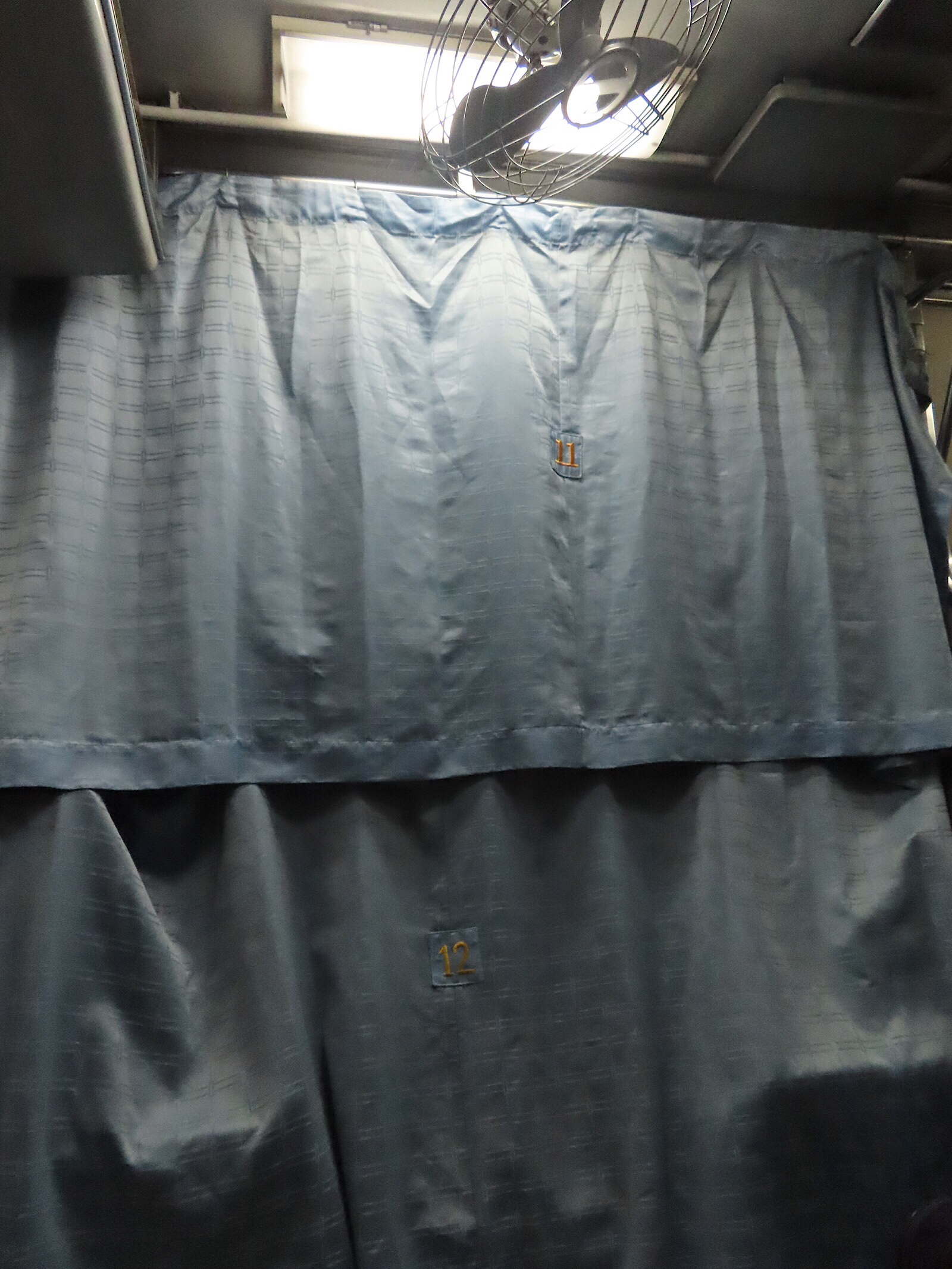 At night they will turn the seat into the bed for you. 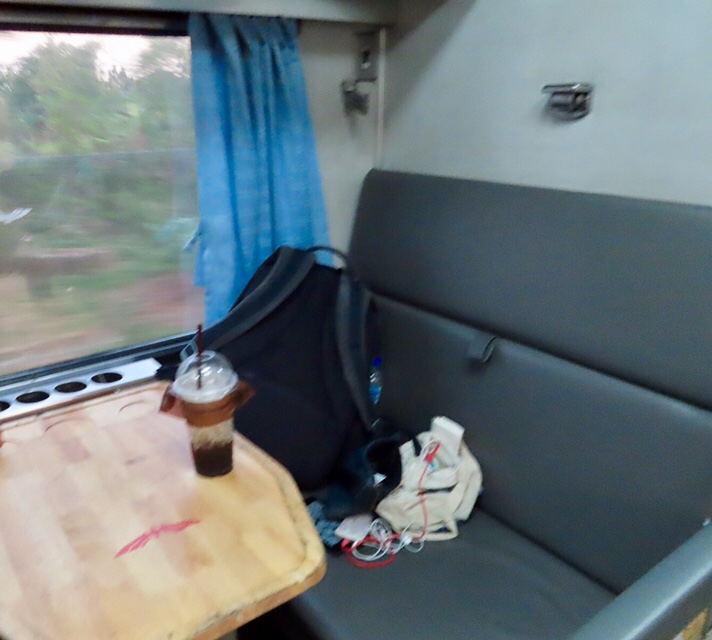 If you order food, they will make a table for you. Coffee…is not as good as in Vietnam. 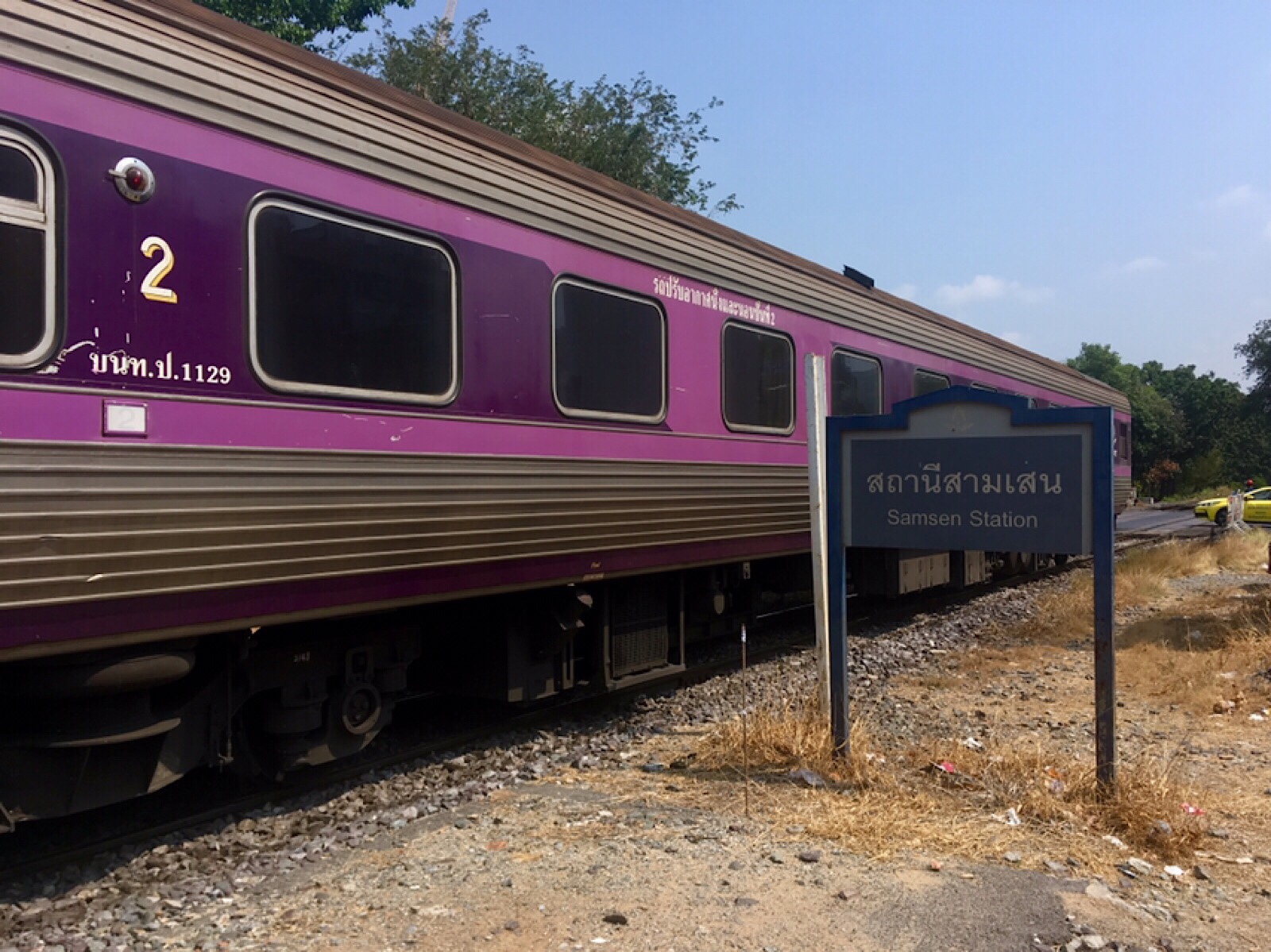 Train arrived at several stations in Bangkok, before the main station, I jumped out the closest one to the hotel, and walked to the hotel.

I’ve written a post about the story. (That’s how angry I was, because these days I mainly shitpost on Steem but that day I made a long post!):

And also a Border crossing Vlog: