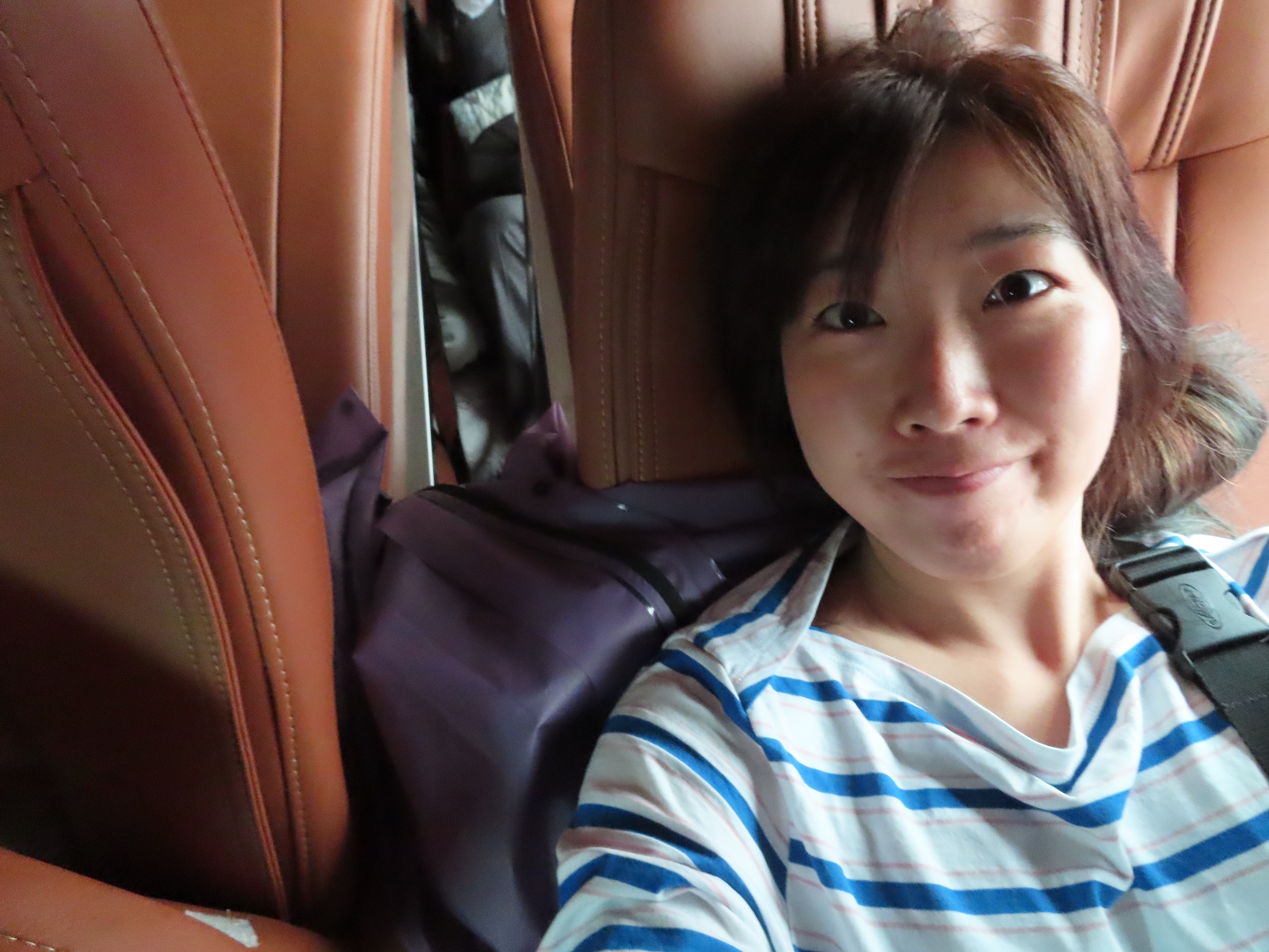 Travelling to the remote North of Vietnam isn’t easy, I think there aren’t any flight in the area of Ha Giang (I could be wrong but I think so), and no trains either. So the only way to get there is to take a bus. 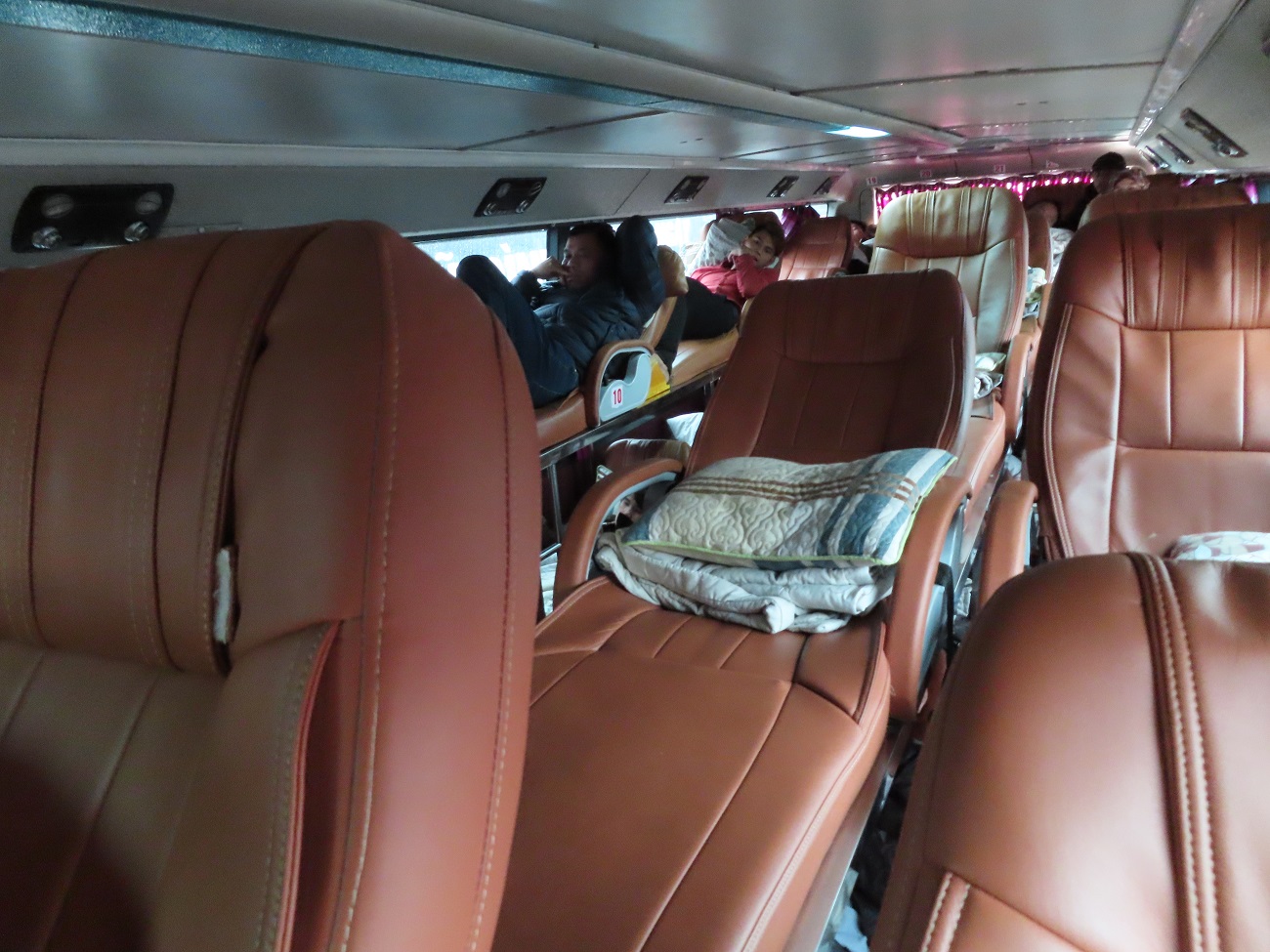 No matter you take it during the day or at night, it’s always sleeping bus, there are several kinds of sleeping buses, sleeping bus is funny, you can't sit up or completely lie down, but you lean back with the seat inclined around 150 degree.

I took the one during the day from Hanoi and it took around 7 hours, it was all good experience until the bus was broken in the middle of the way, then you have to switch to any bus you see passing, many locals switched to the minibus to Ha Giang, those kinds of minibus that you pack as many people as possible. 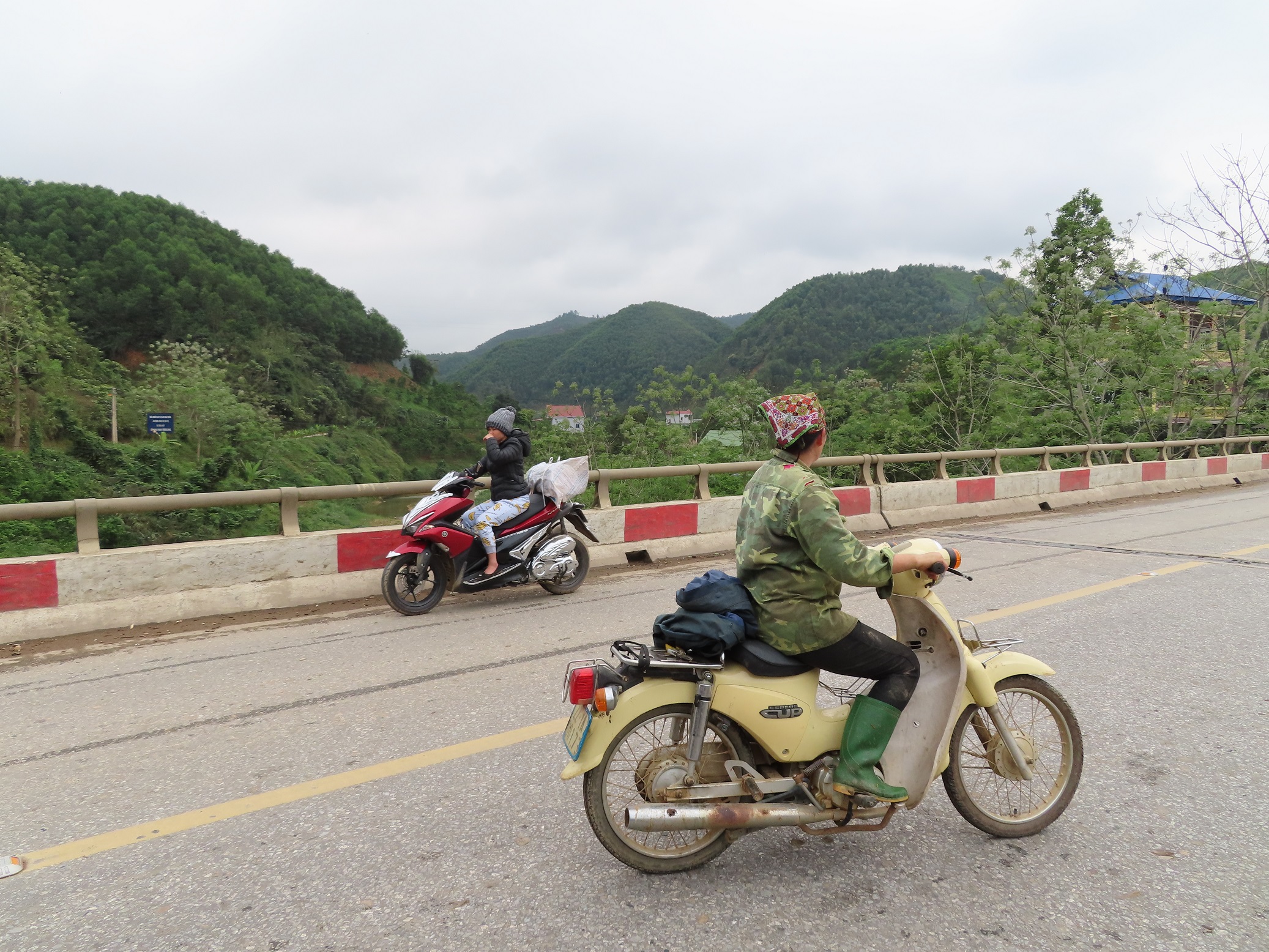 Last trip in Africa I was so traumatised by minibuses, so I didn't want to take it, luckily there came a bigger bus later.

Anyway, what a trip, now I’m in Ha Giang, rent a motorbike, gonna explore the region a bit.