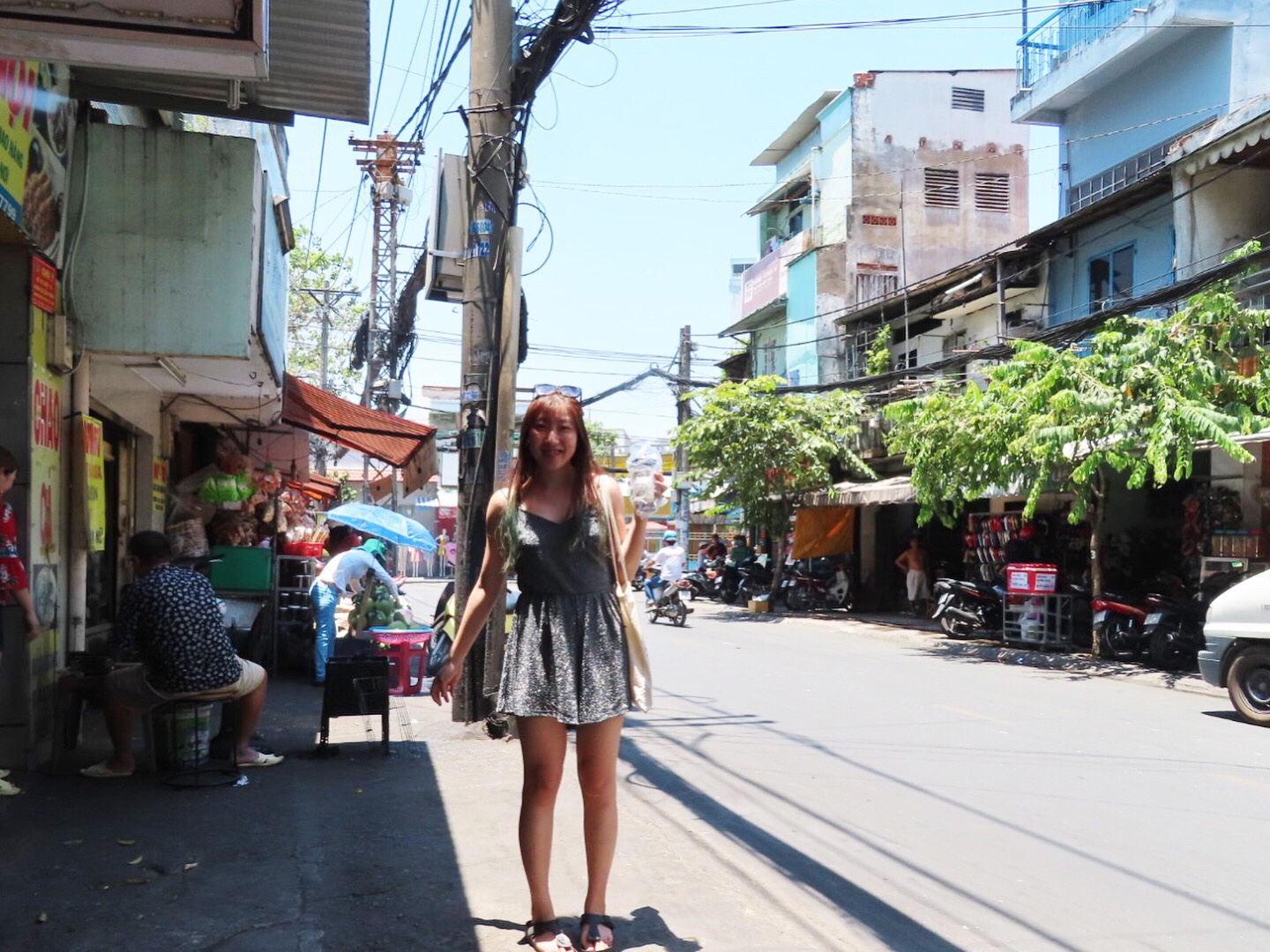 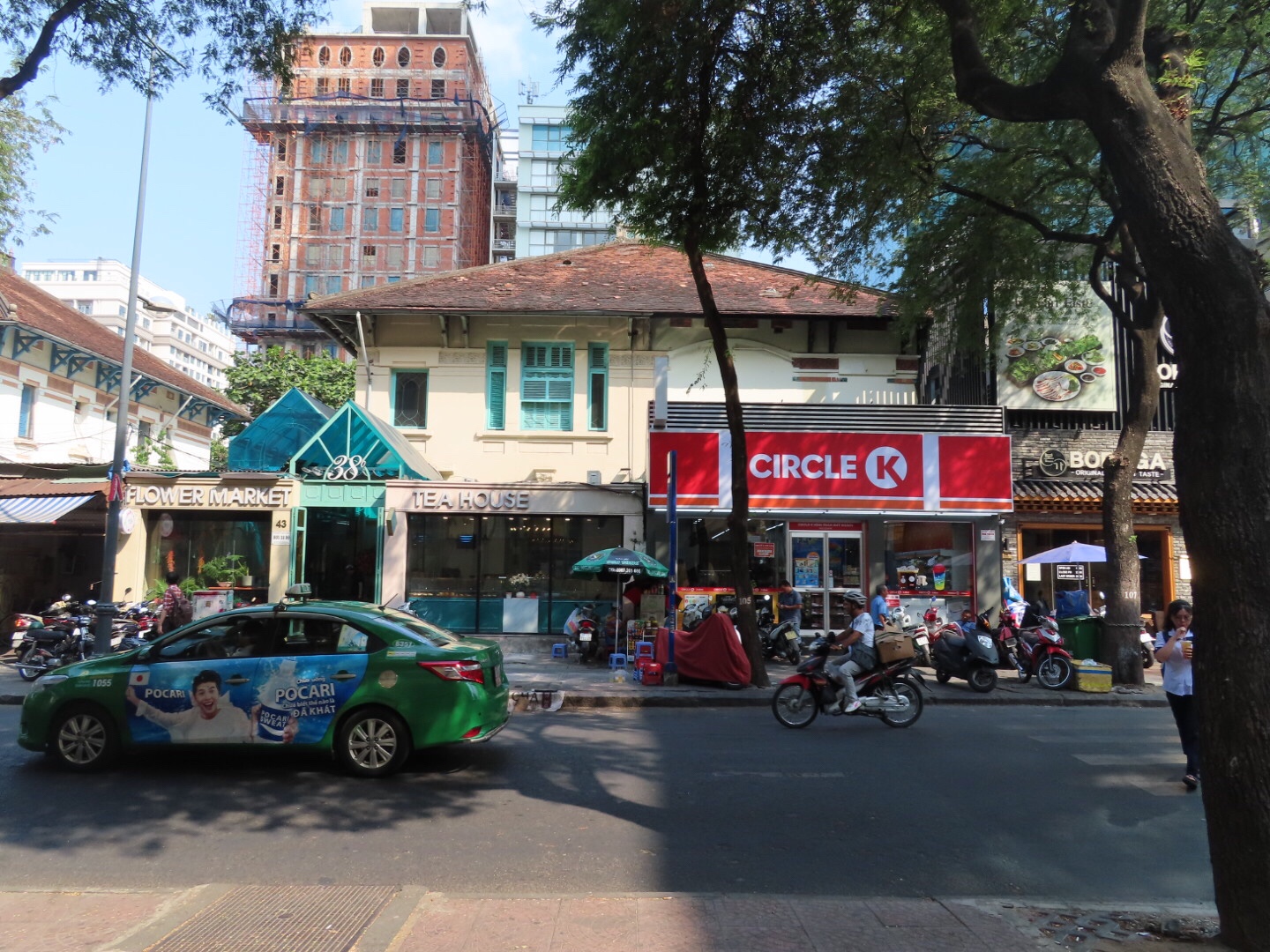 Took a walk in the city. Busy everywhere. 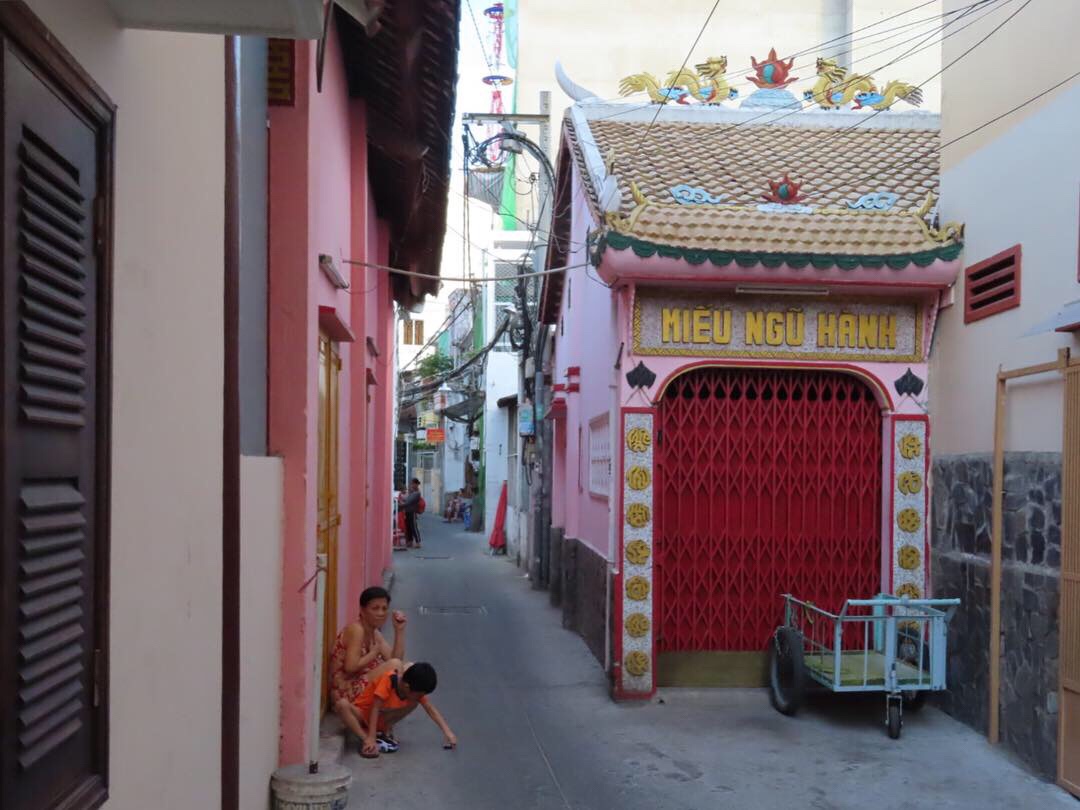 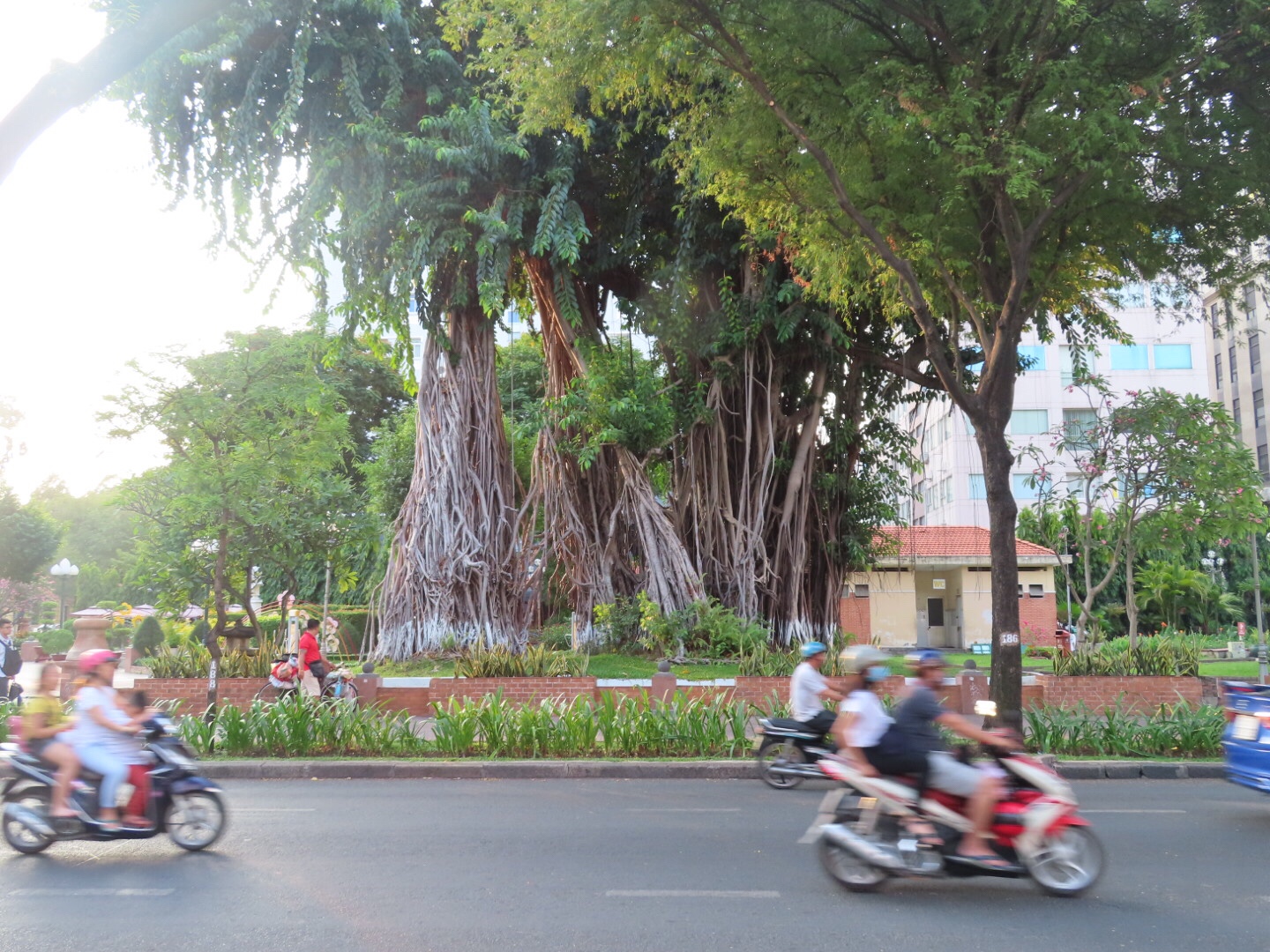 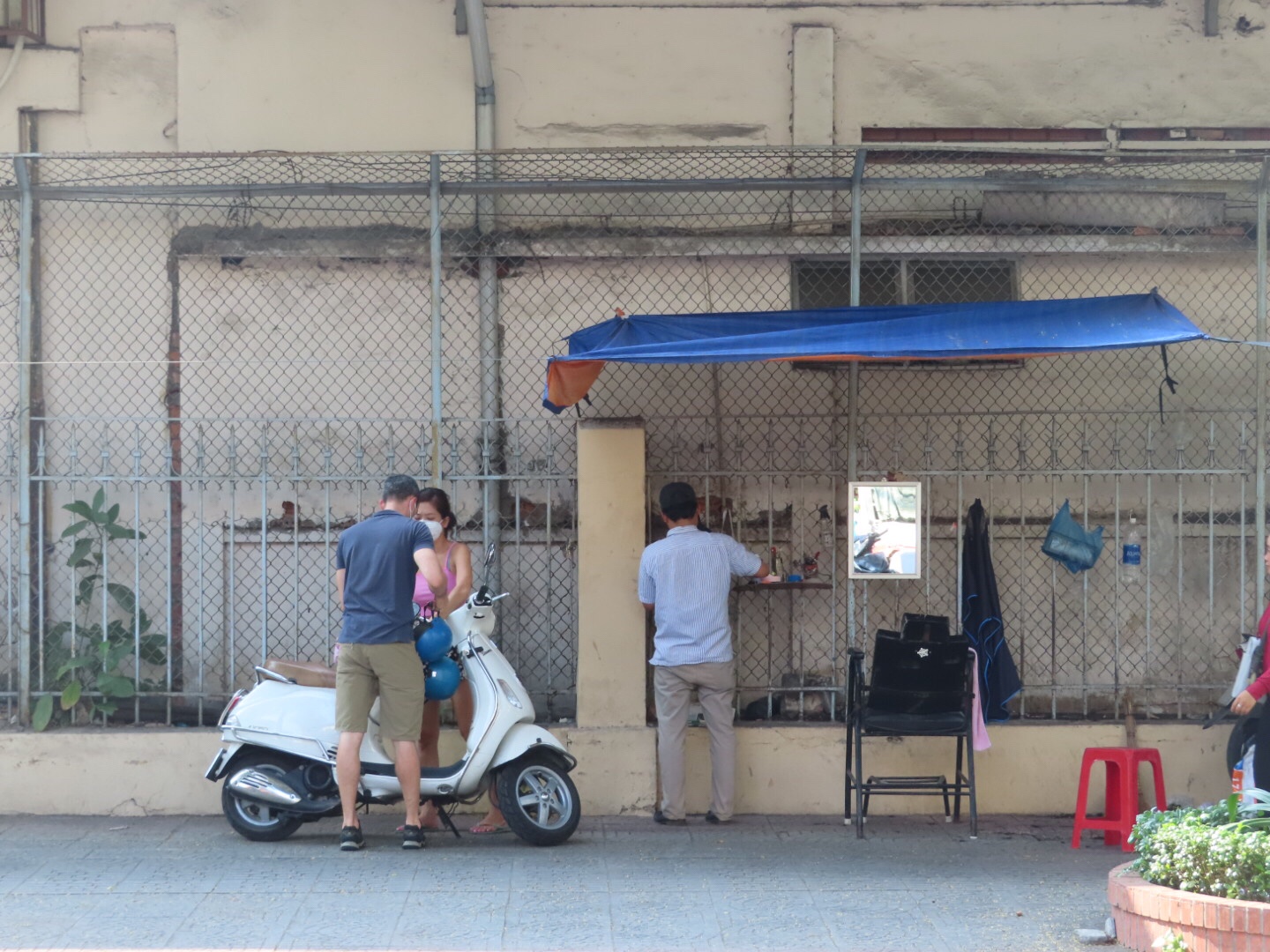 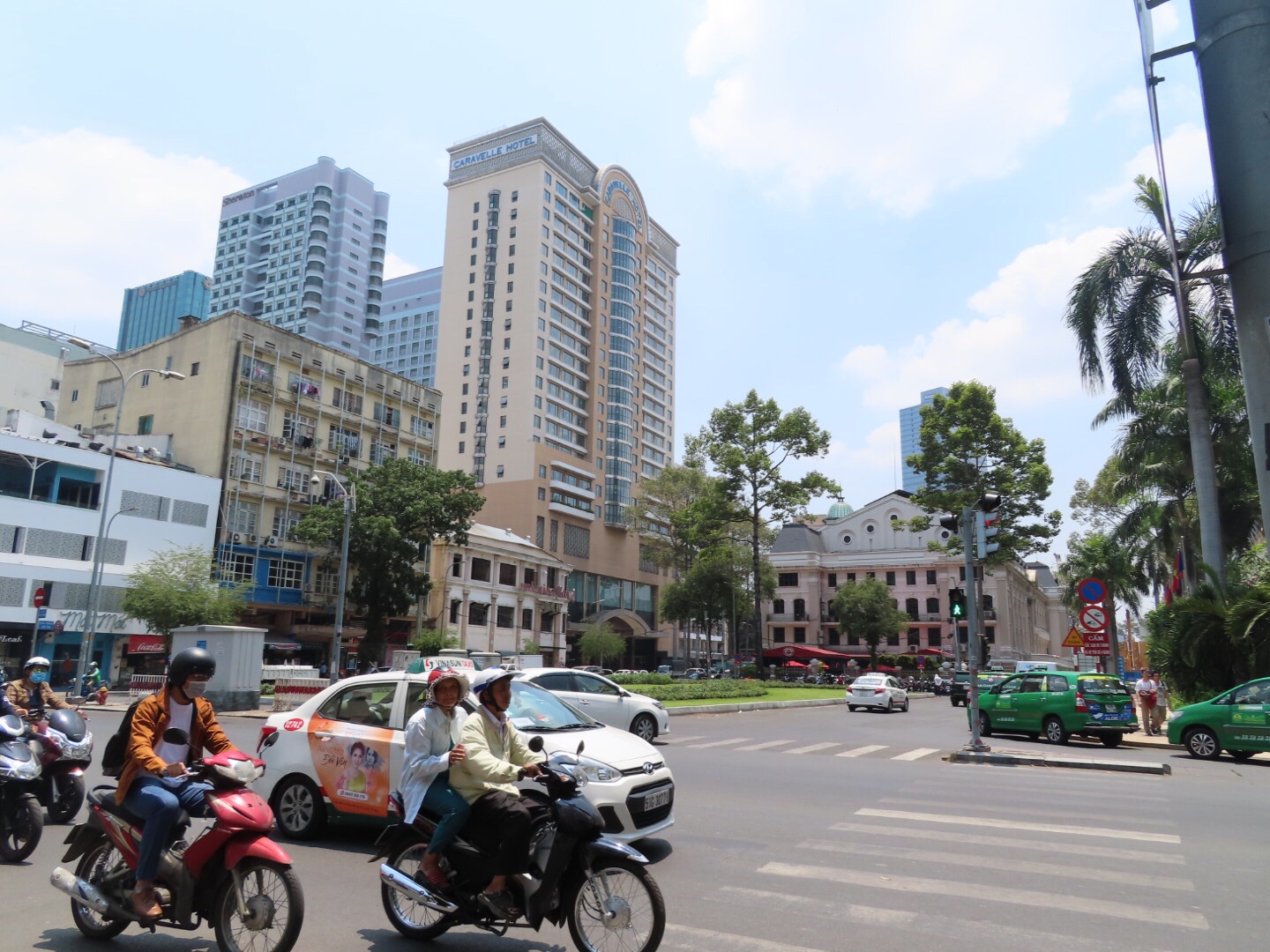 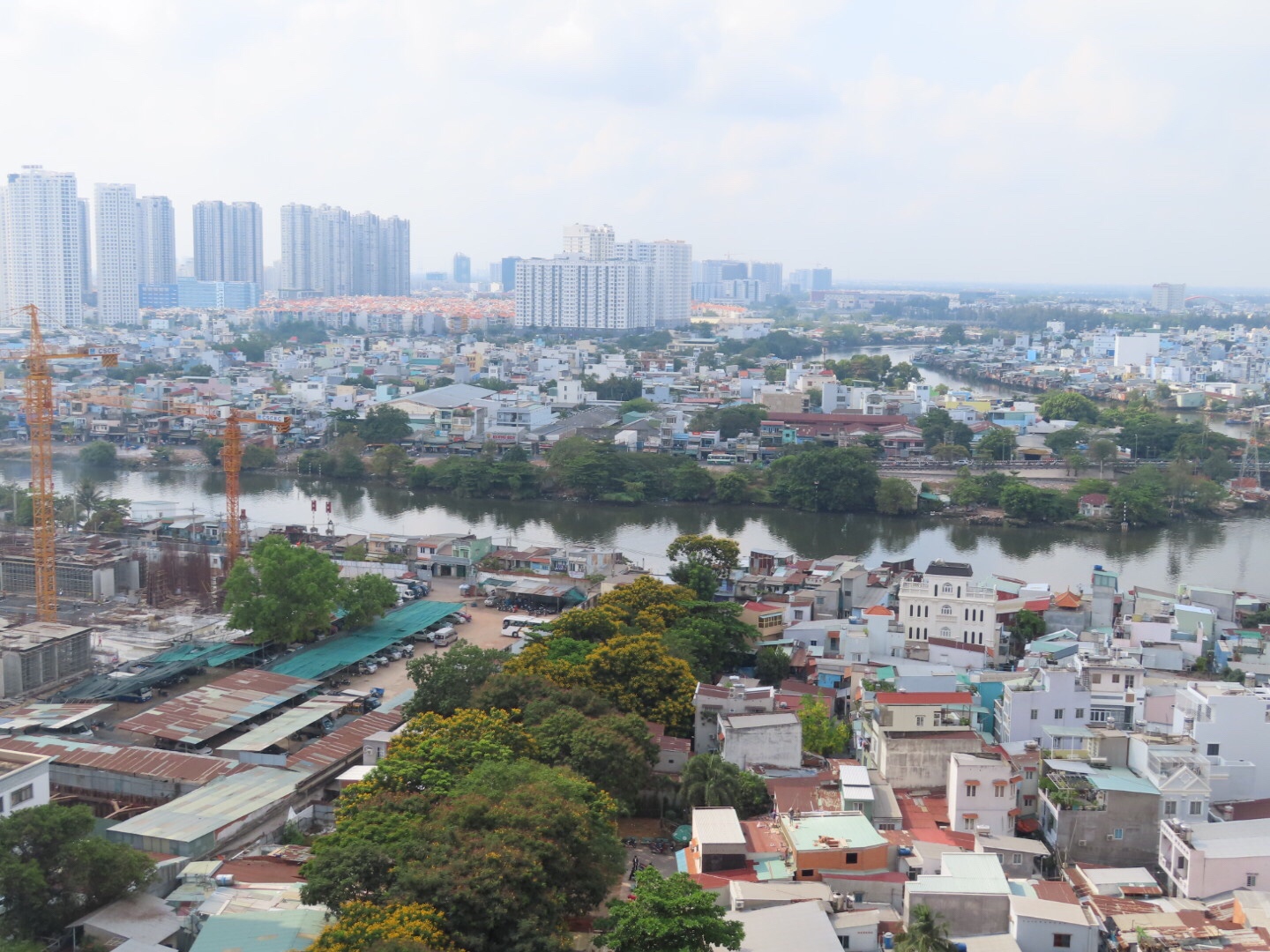 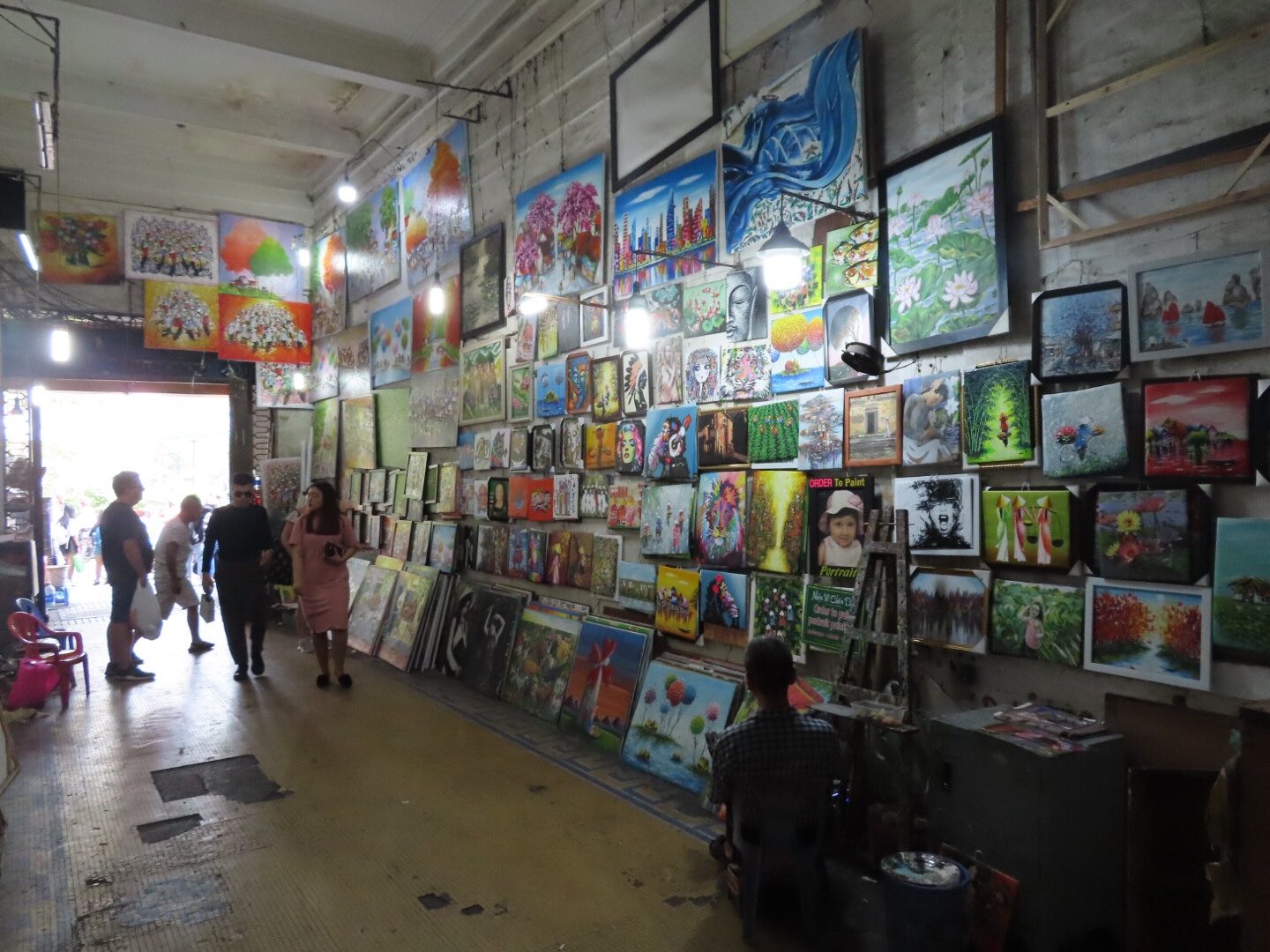 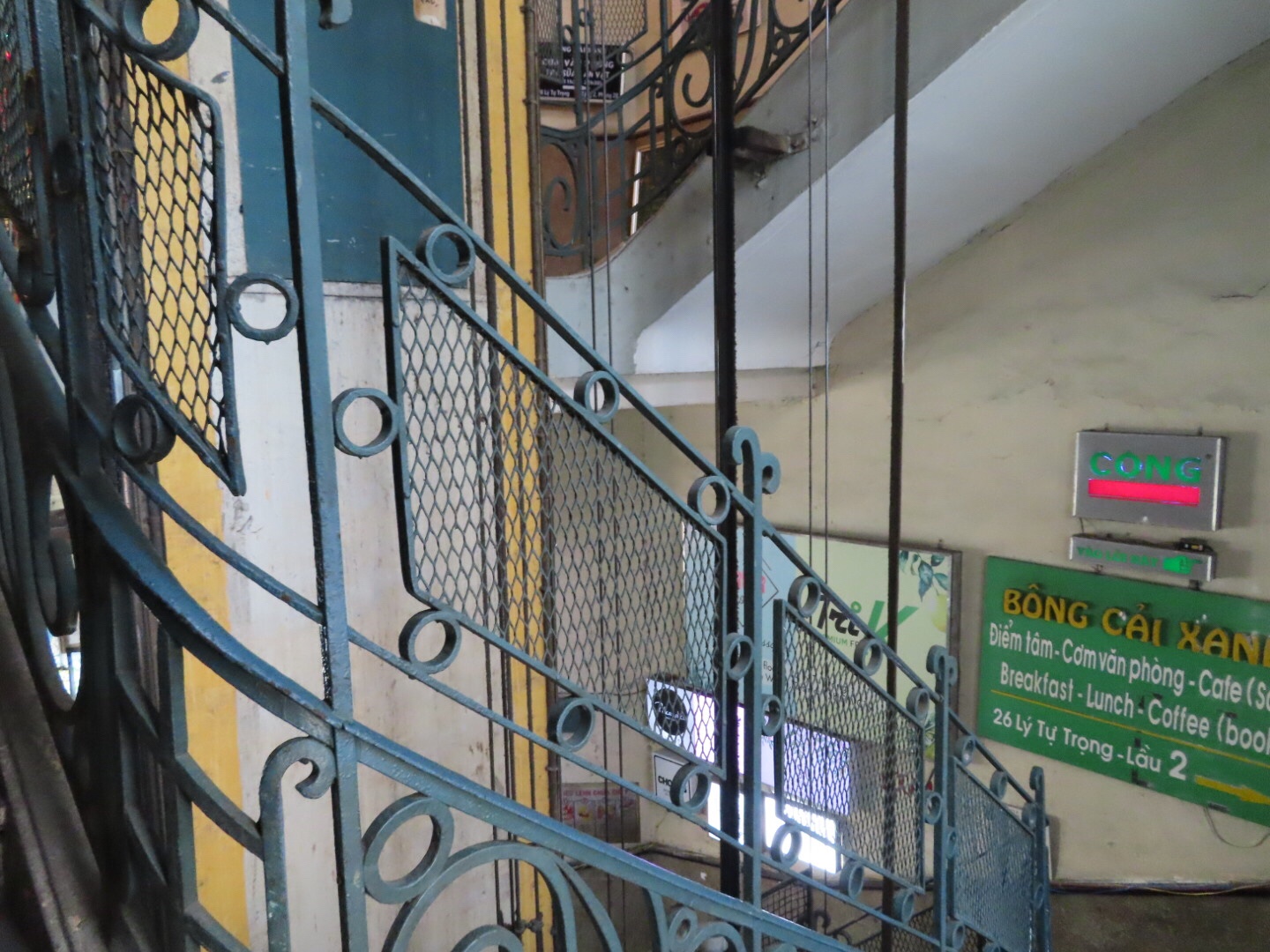 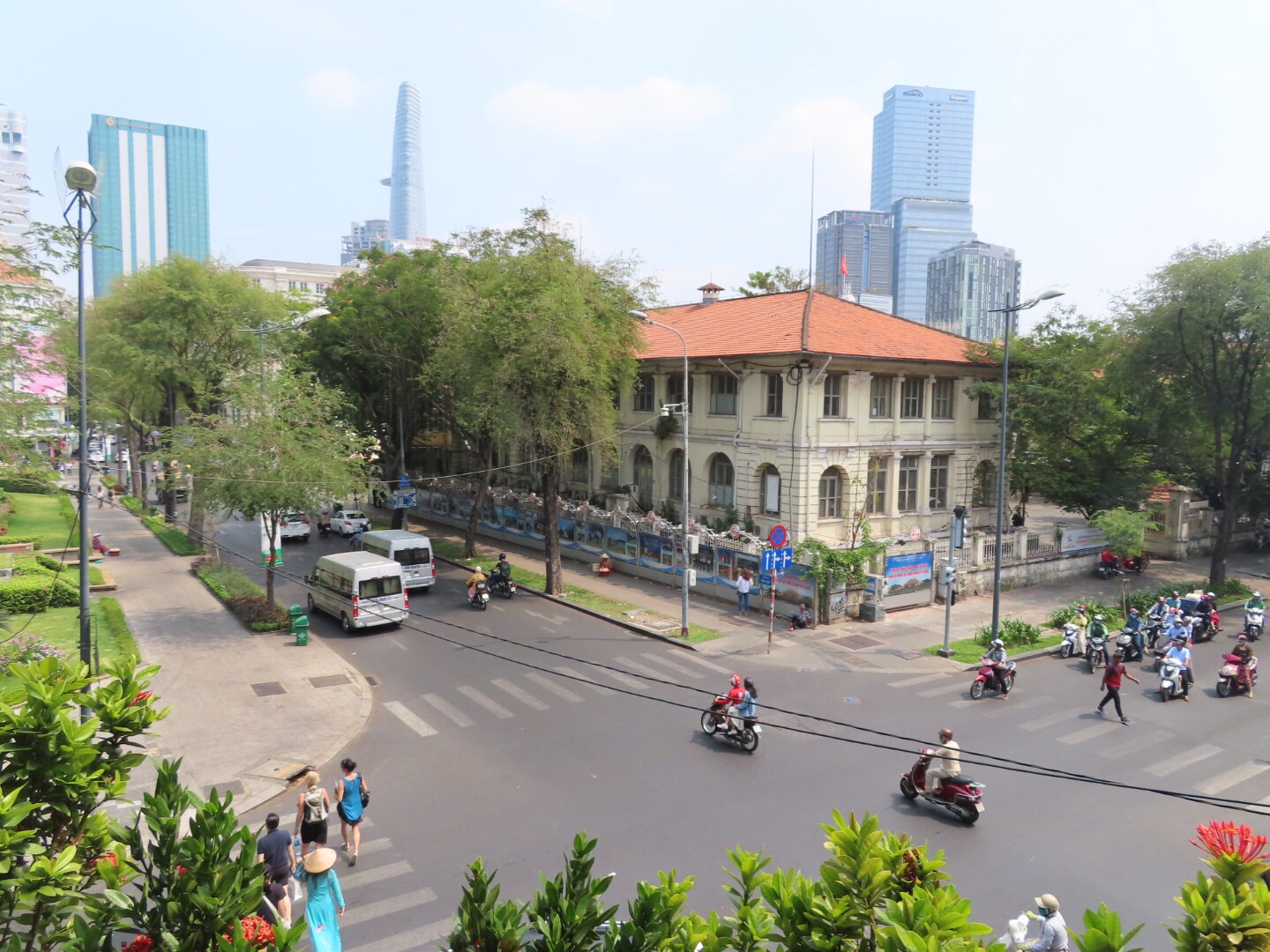 view from a café 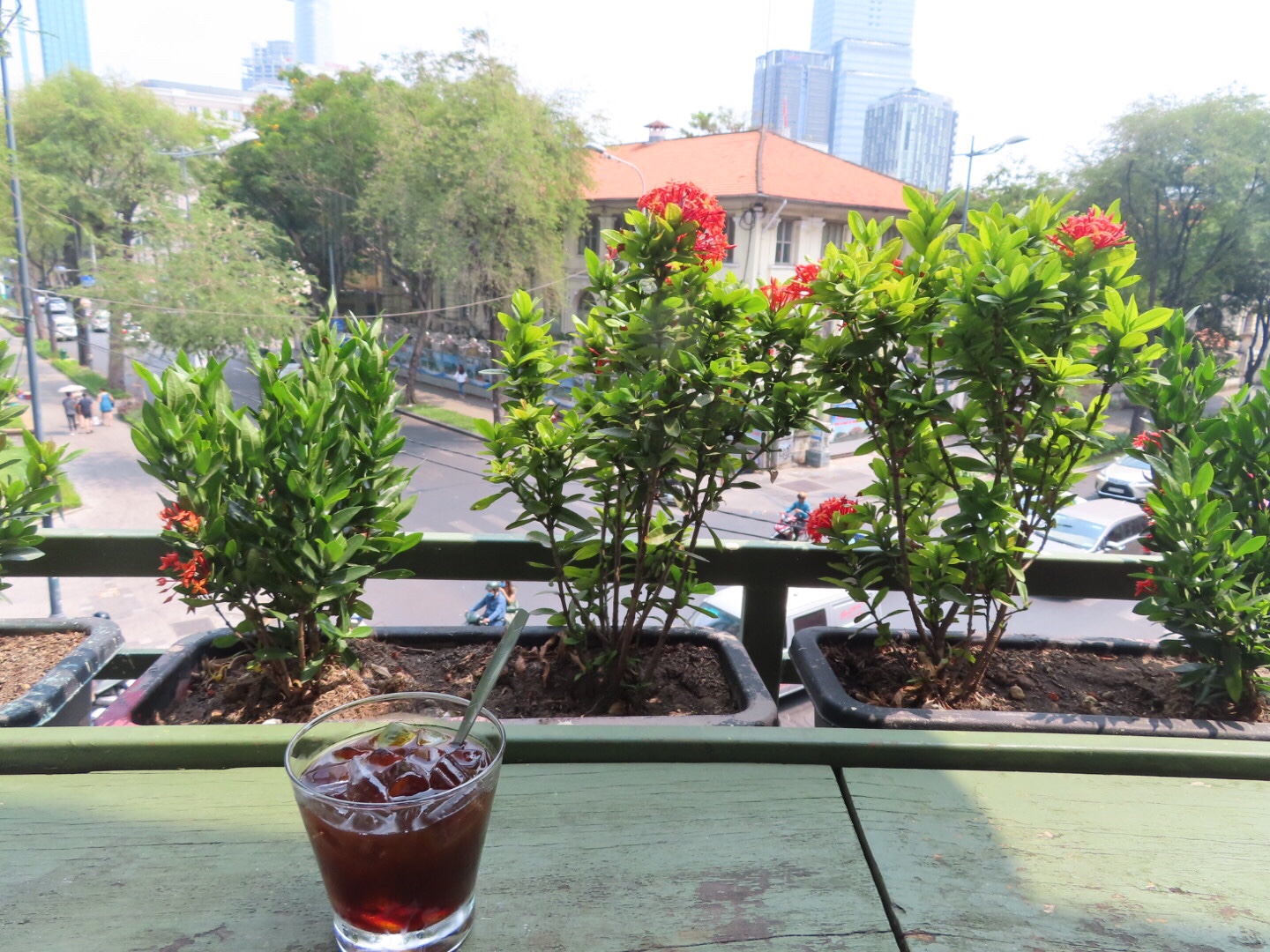 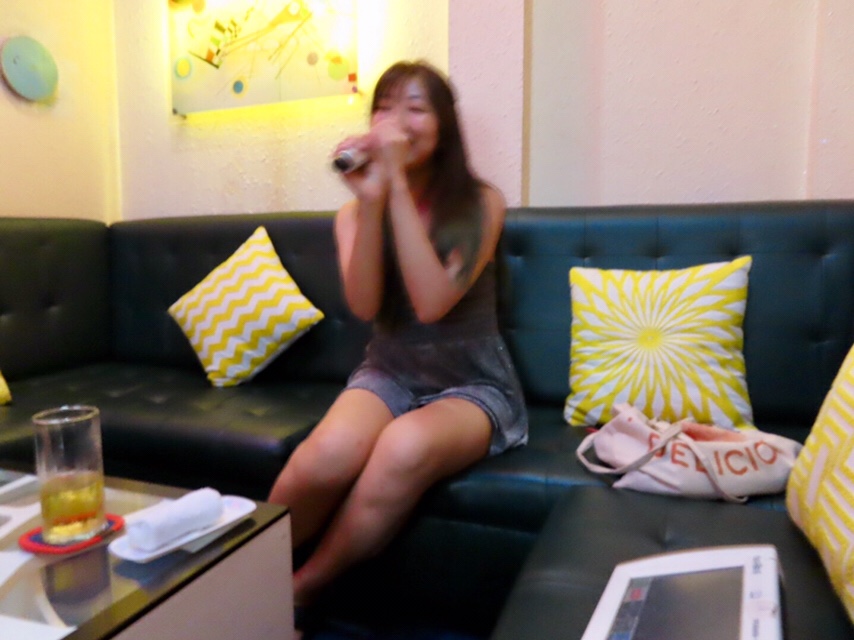 I haven't done the Asian style Karaoke for long. Karaoke bars are so different in Europe haha. 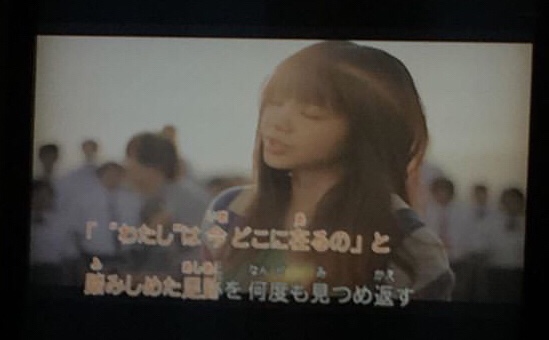 Why was I singing Japanese song then? Because it's a karaoke opened by Japanese and normally only Japanese customers go there.

Then why was I there? Here is the story, I thought kinda funny. 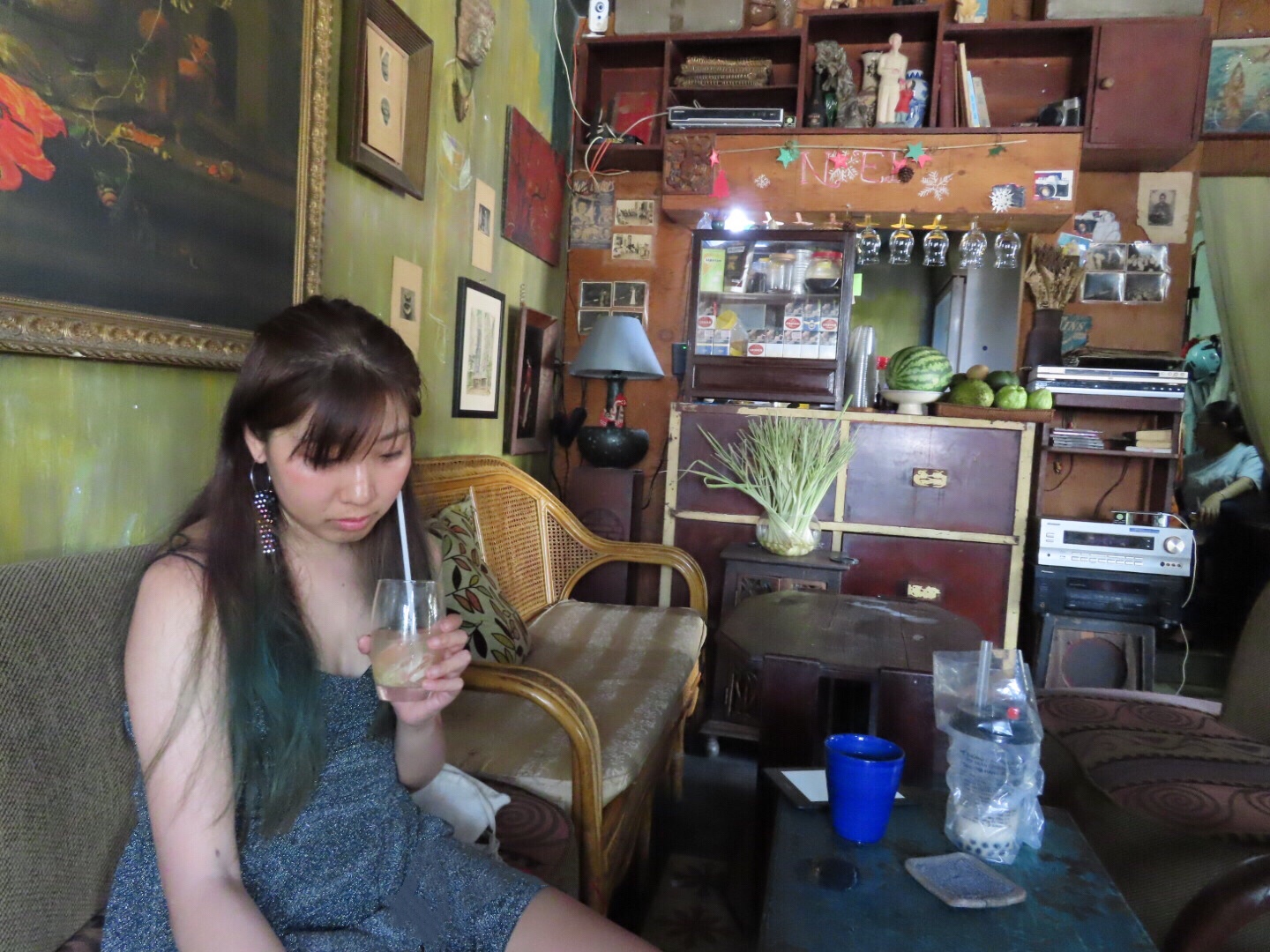 I was drinking my ginger lemon tea at this cafe in HCMC on my last day there.

Then an older Japanese guy and a young Japanese girl came in the café, I was taking this pictures with my tripod, feeling so kinda embarrassed doing such thing in a café, I smile at them. Then they started talking to me in Japanese, thought I was Japanese or smth.

Turned out the café is at Japan town in HCMC, there are more than 1 million Japanese living there, I'd never thought there were so many.

Momo was kinda interviewing the guy, I didn't know what the guy does of course.

Then we started talking a little bit. Momo told me Ken san is super nice and famous, he's Toshi, the lead singer of X-Japan's brother. I was kinda surprised, because even though I don't listen much to Japanese music these days, X-Japan must be at least used to be famous because even me heard some of their songs haha.

Ken opened a karaoke bar many years ago in HCMC, so that's why they took me there after the café since we don't have much to do.

Of course the karaoke has nothing to do with Toshi and even Ken doesn't really see his brother much these days, still quite interesting I thought. He sings super well, me and Momo were quite impressed haha.

That was my last day in HCMC, never thought I'd do Karaoke in Bui Vien street though haha!