As I mentioned in my previous vlog, Yamoussoukro Basilica is a weird place, more of a useless megalomania. It has the world's biggest dome of all the churches. As the biggest basilica in the continent, with the size of Vatican Basilica, there're only some odd tourists coming to visit.

With all the money that probably could better spent in improving life quality of some locals living around this huge beautiful neat area, they built such a masterpiece, which of course also expensive to maintain definately. Probably I should shut up since I paid the entrance, so I'm kinda supporting their tourism business in the building as well, yet I doubt they could get the business going forever with just a few tourists per day.

Nevertheless, I can't deny it's great from architecture point of view. The stained glasses inside Yamoussoukro Basilica are stunning. Atheist myself, I don't have much feeling for churches. I think the details of this church is nice even after seeing so many amazing churches in Europe.

My visit yo this basilica was a bit depressing, thinking how useless it is. Still I think a lot of visitors really liked it, so here are some pictures I took.

Also pictures only allowed from the second floor, I understand if there were a lot of prayers downstairs and they don't want to be disturbed. Byt there were only a few of them anyway. 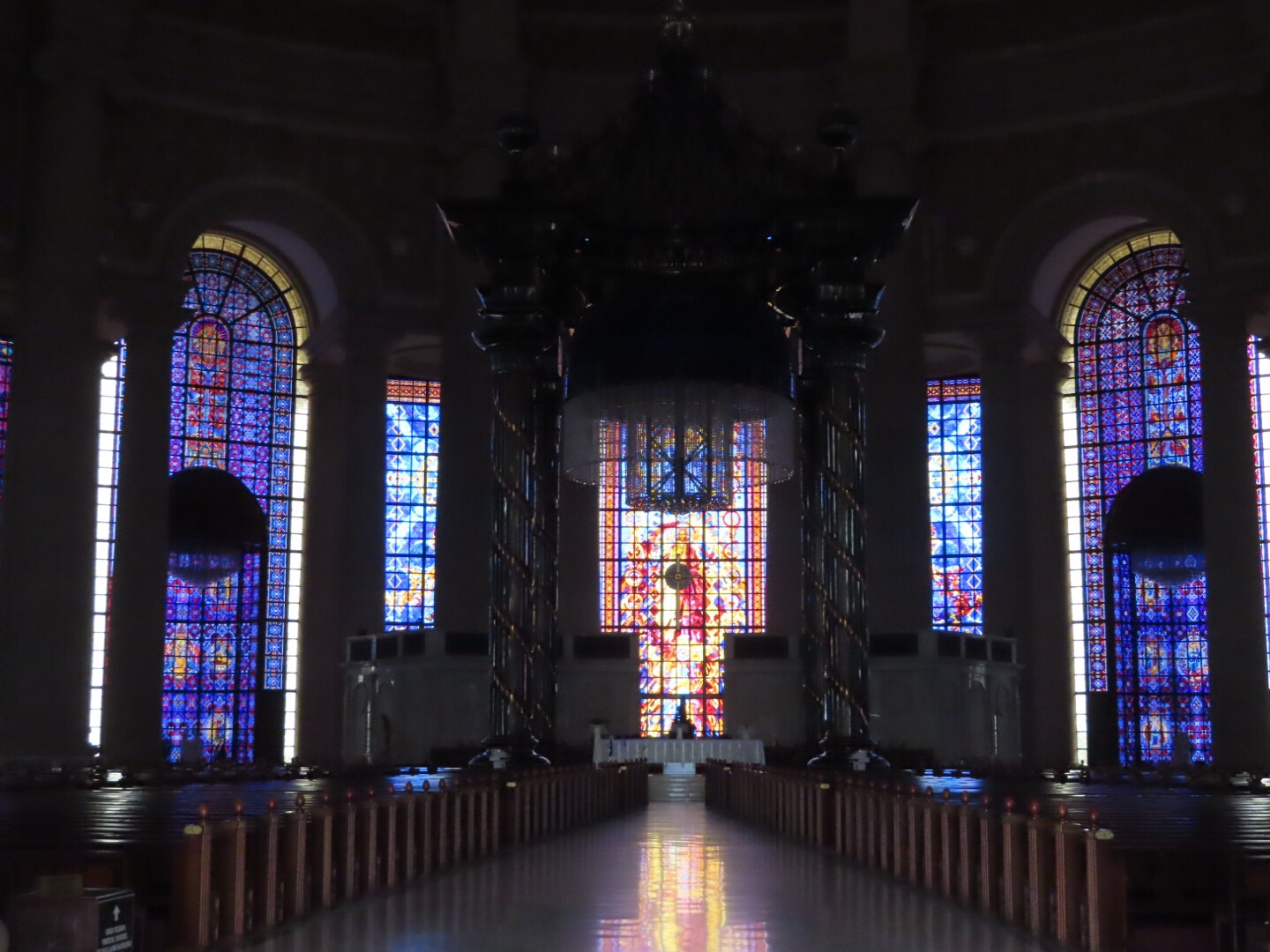 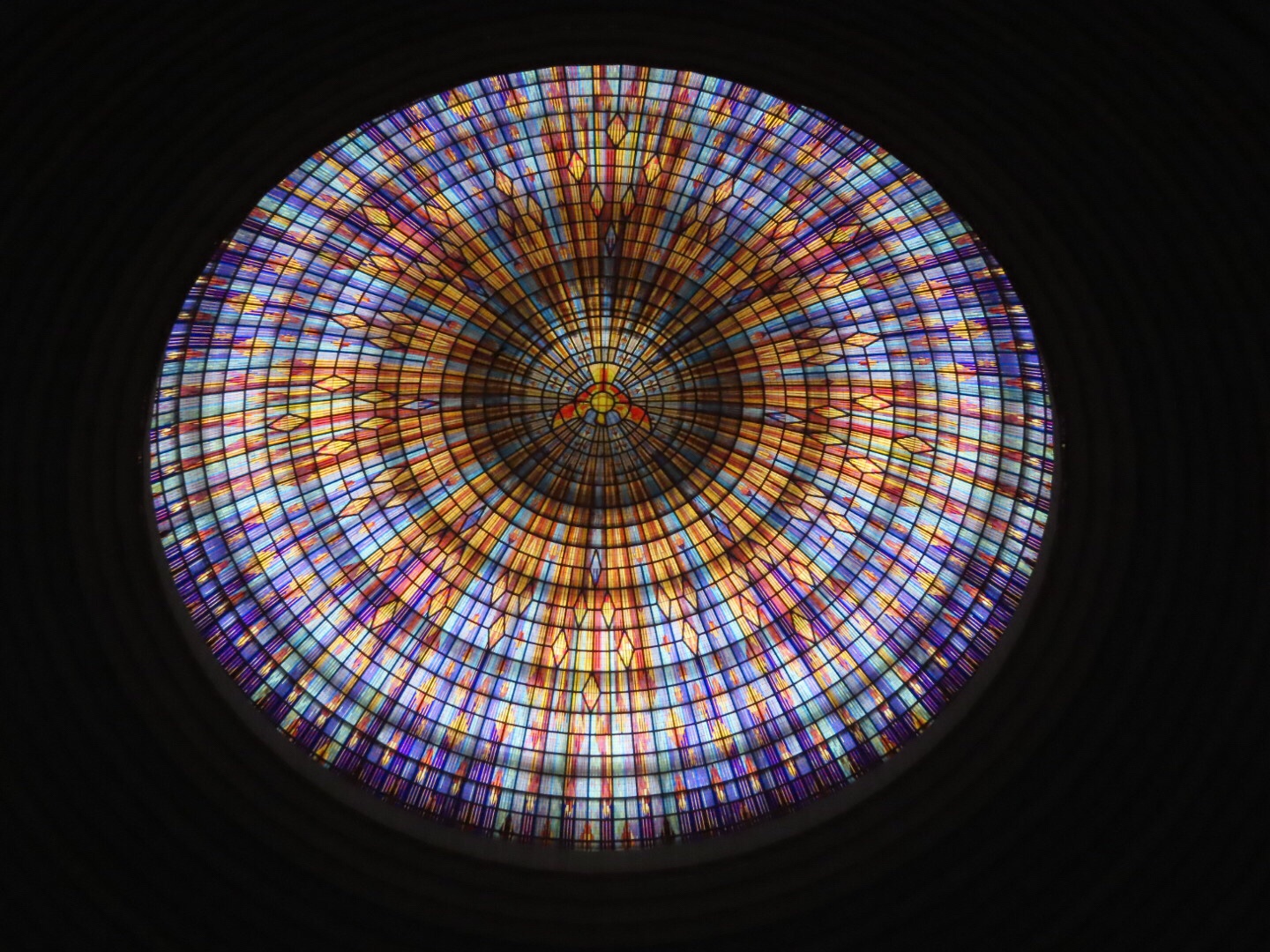 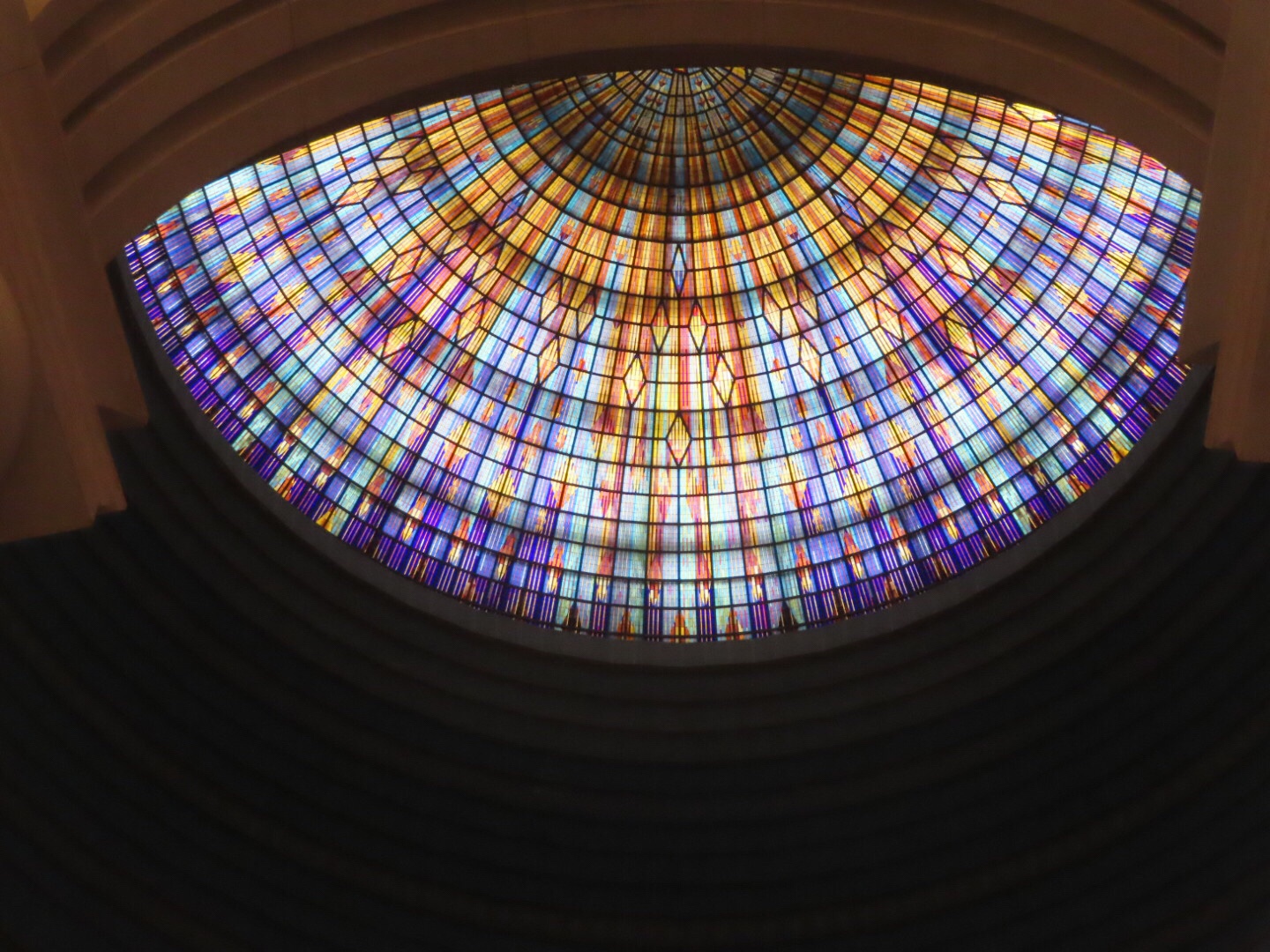 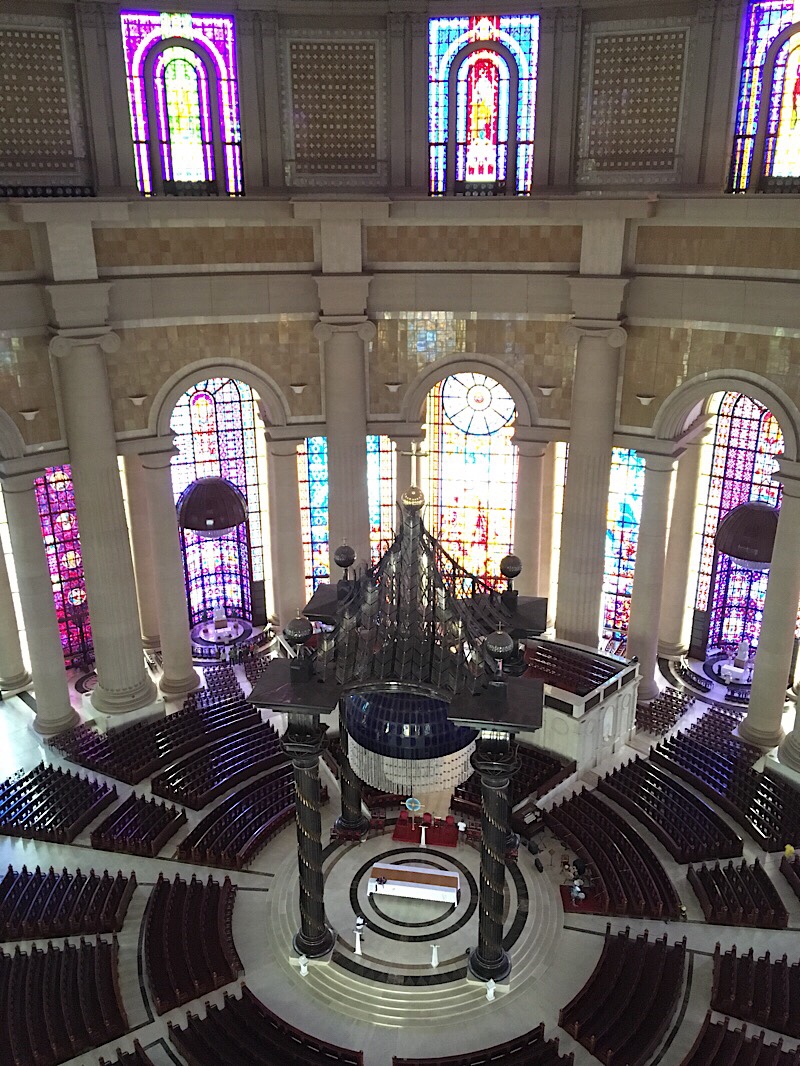 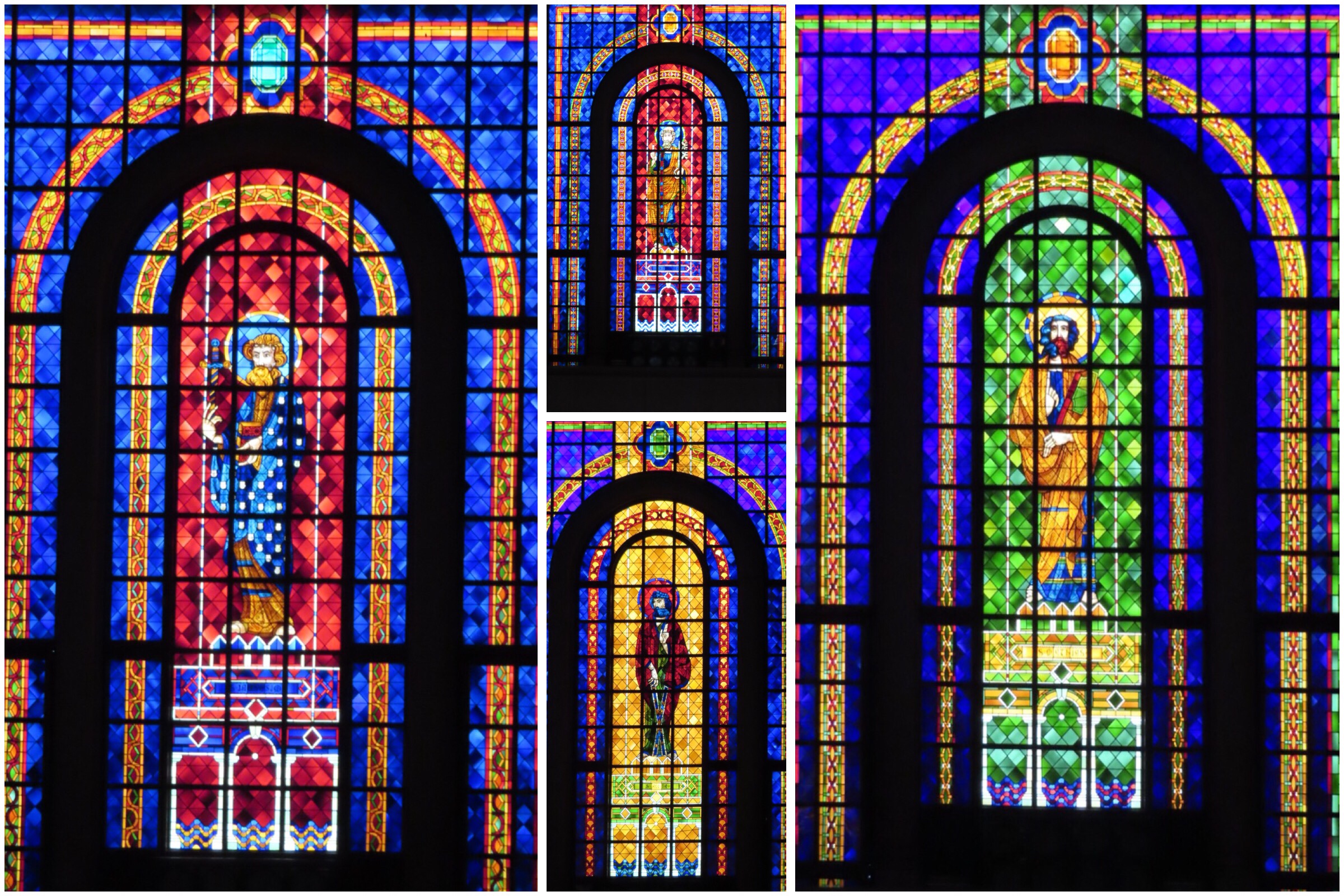 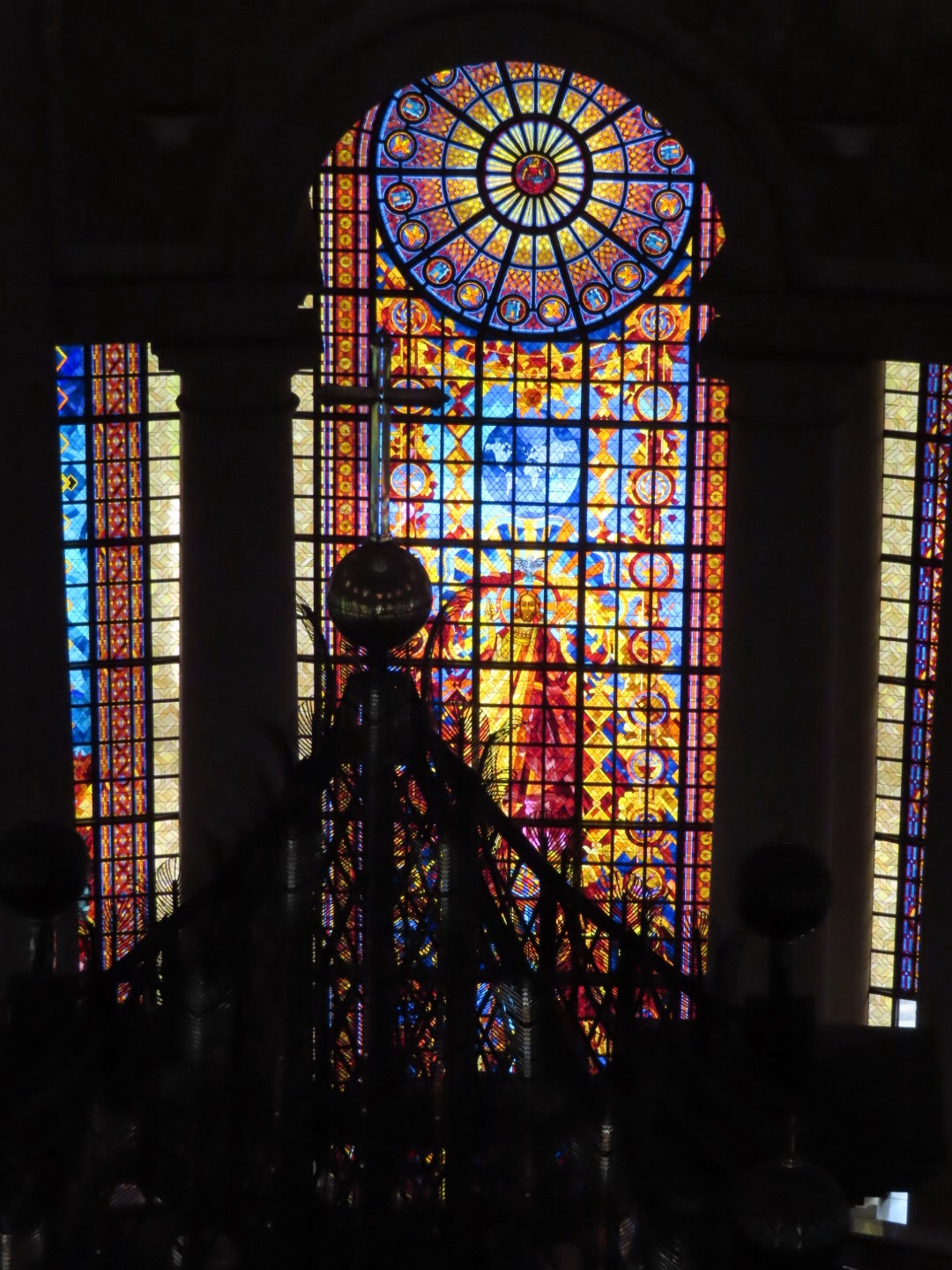 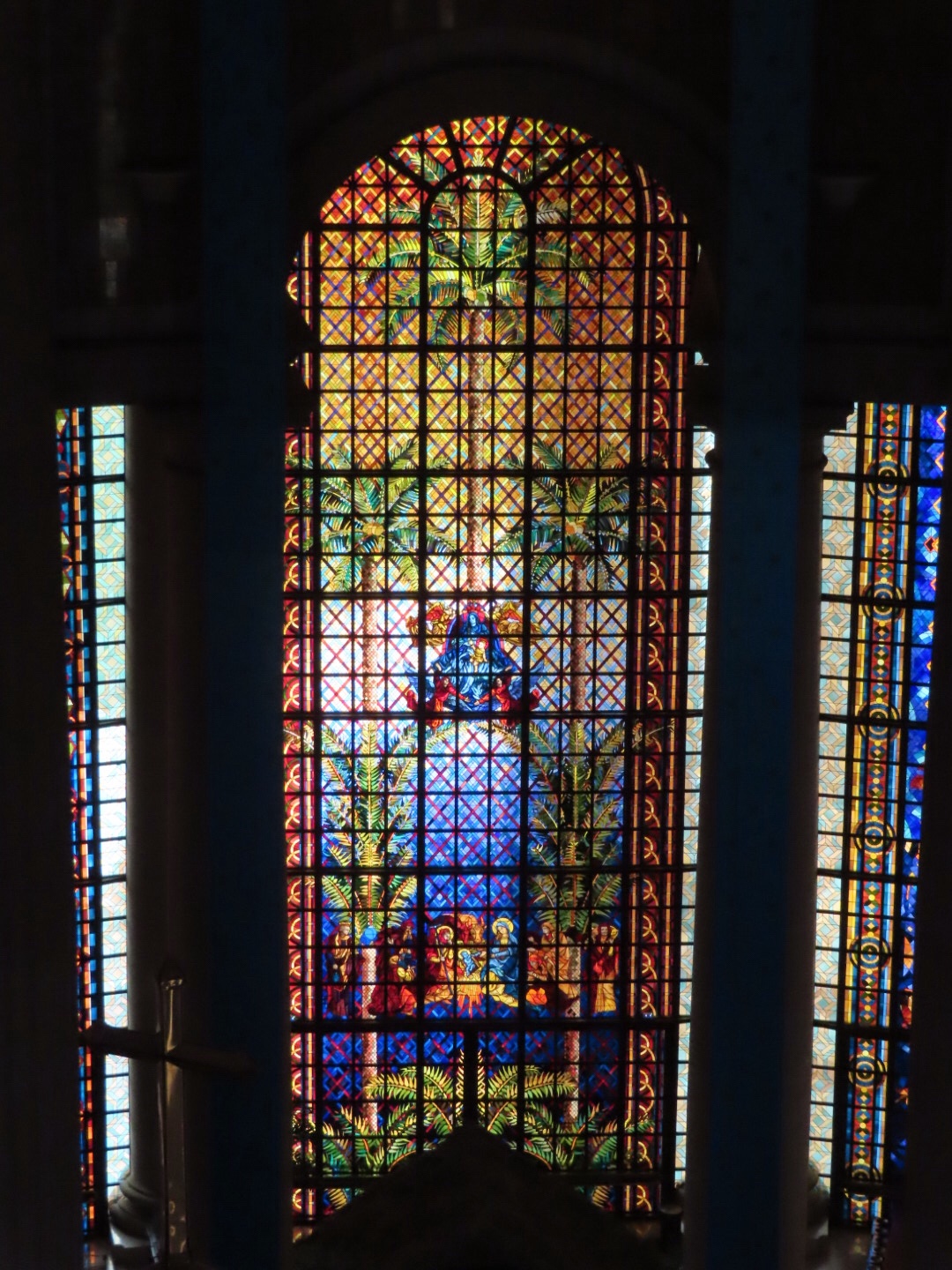 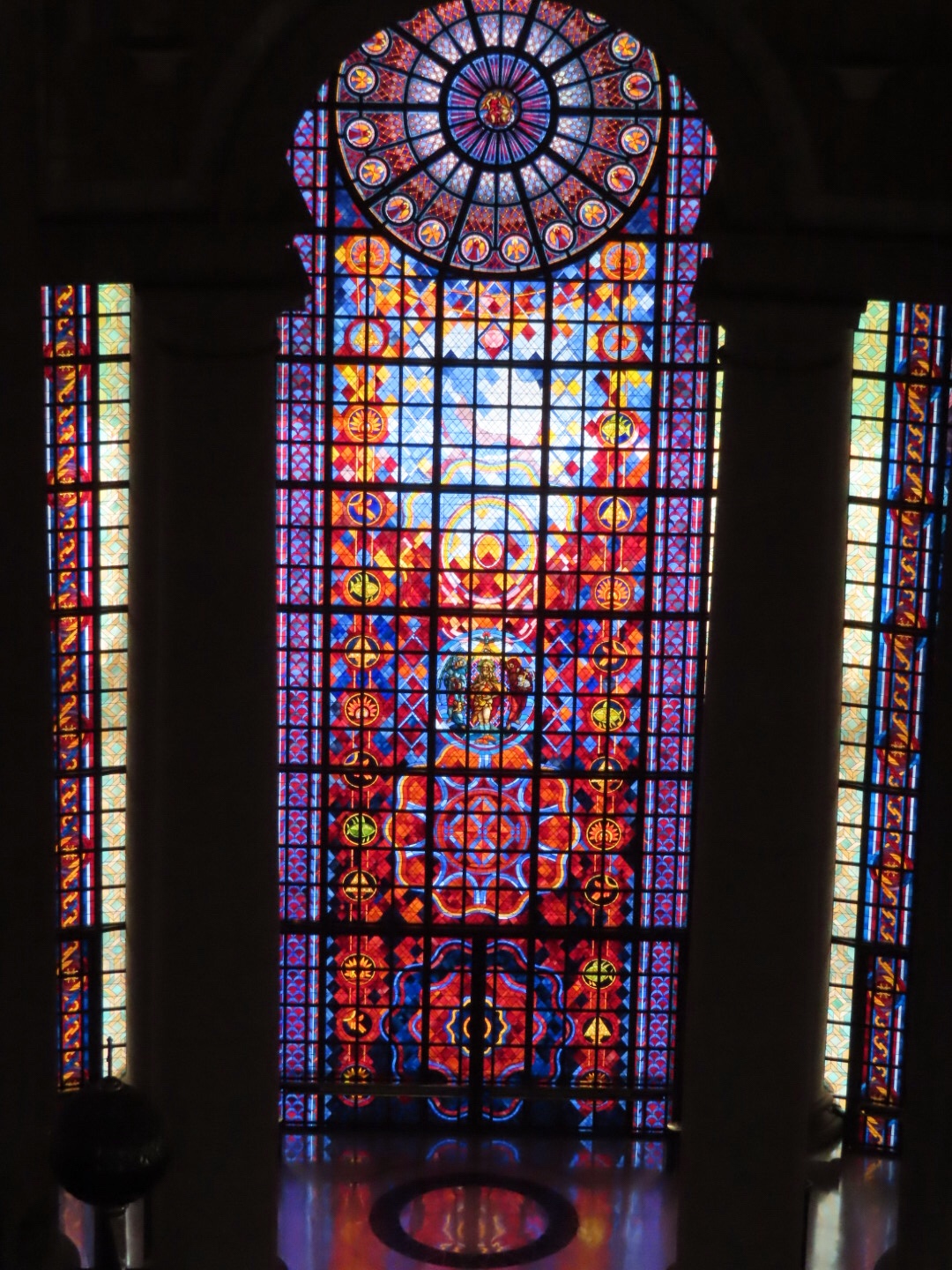