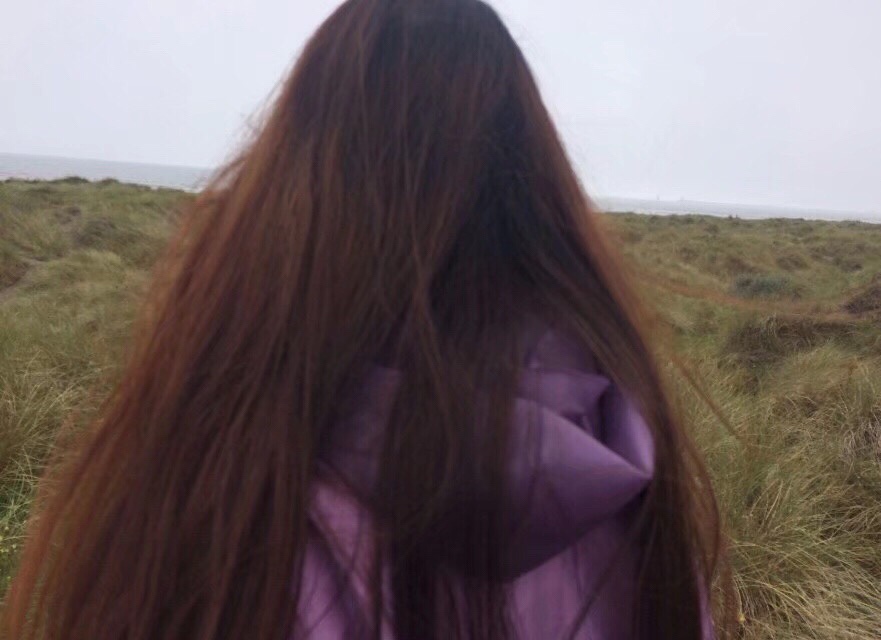 I've never thought about this question much before.

But then when I'm travelling, it's always the first question they ask about me. "Where are you from? Chinese? Korean?"

"Where are you from?"

Tricky question, isn't it! My English isn't the best, I see this question similar like where you were born, but it also doesn't make sense.

I was born in China, and spent most of my life so far in China, most of my education happened in China, Mandarin is the only language I can say I can speak fluently.

Does it mean I should tell people I'm from China? But still why does it matter?

To be honest, nowadays I feel more if a culture shock when I'm in China than when I'm in Europe.

Sometimes I think it's not because I've been living outside China long enough, even when I live in China, I didn't agree with a lot of common values there and find a lot of topics people are interested in not so interesting to me.

If someone living abroad for 20 years, should they say they are from the residence country? How about 30 years? It just doesn't work this way, it all depends on how people view and identify themselves I believe.

Maybe I think too much about people asking where I'm from. Maybe they just curious because some people mistake me as Japanese or Korean.

But also it's a dangerous question that I try to avoid asking others nowadays when I meet new friends. Because it's too easy to categorize people this way.

Where I'm from isn't important, which languages I speak isn't important either. I don't have to represent a certain group of people based on their nationality. I'm a citizen of this planet who happens to live in different countries, to speak a few (broken) languages and to travel around a bit.